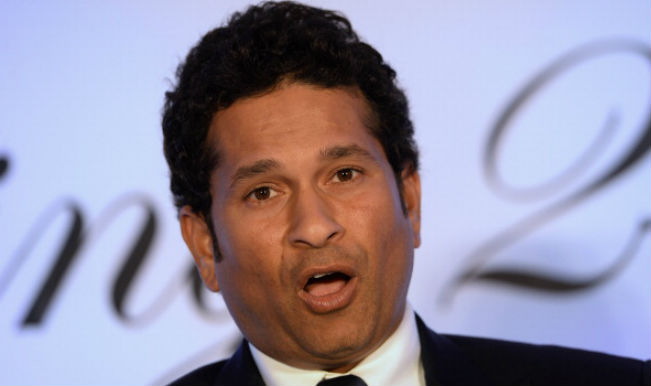 New Delhi, Nov 24: Indian cricket legend Sachin Tendulkar Monday refused to comment on Justice Mudgal Commitee’s report on the 2013 Indian Premier League (IPL) spot-fixing and betting scandal. Tendulkar, a Rajya Sabha member, said here that the Supreme Court will look into the case, and it was not wise for him to make a comment. Also Read - IND vs NZ, 1st Test: Meet the Other Ravindra Who is Not Jadeja Making His Test Debut

“The honorable Supreme Court is hearing the case. It wouldn’t be wise for me to make a comment on it now,” Tendulkar was quoted as saying by televison channels. The Supreme Court’s (SC) hearing of the Mudgal panel’s report on the IPL spot-fixing inquiry is to resume Monday. Also Read - Search For Missing: Where Are the Men With Golden Arms in Indian Cricket?

The report confirmed sidelined Indian cricket board’s president N. Srinivasan’s son-in-law Gurunath Meiyappan, a team official of Chennai Super Kings, was involved in betting. The report, however, gave a clean chit to Srinivasan on both counts of spot fixing and betting.