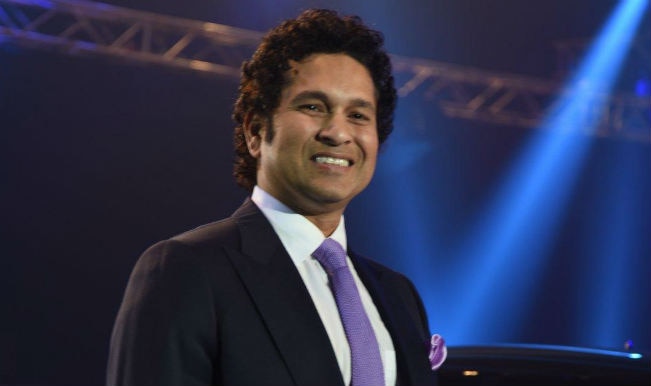 The Laureus World Sports Awards is the premier honours event on the international sporting calendar. The winners, as voted by the Laureus World Sports Academy, made up of 50 of the greatest sportsmen and sportswomen of all time, will be unveiled at the globally televised event staged at the world-famous Shanghai Grand Theatre. Also Read - ENG vs IND 2021: 4 Milestones Which Virat Kohli Can Achieve in Upcoming Five-Match Test Series

Yao Ming is already a winner of a Laureus Award, having been presented with the Laureus Newcomer of the Year Award in 2003 in recognition of his impact on US basketball in the NBA. Indian Batting great Tendulkar retired from cricket in 2013 after scoring a world record 15,921 runs in Test matches and 18,426 in One Day Internationals. He is the only man to score 100 centuries in international cricket. Also Watch- Have you ever got call from God? Sachin Tendulkar never misses a call from Sudhir!