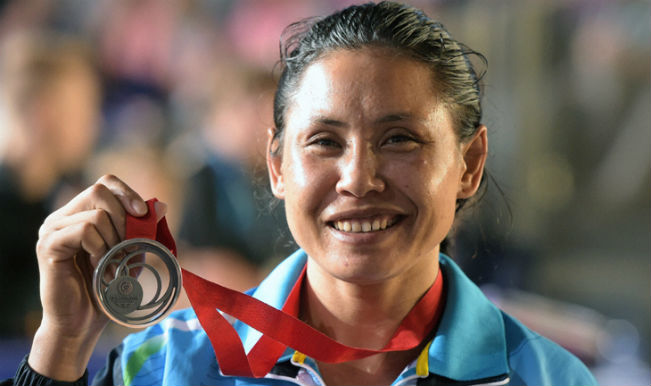 Sarita lost her semi-finalists’ bout of the women’s lightweight competition at Incheon Asiad and refused to accept her medal, insisting on giving it to the victor, Jina Park of South Korea, at the presentation ceremony. Also Read - AIBA Alleges Boxing Federation of India Yet to Pay Hosting Fee For 2018 World Championships