Three Indian boxers bowed out of the Commonwealth Games on Tuesday 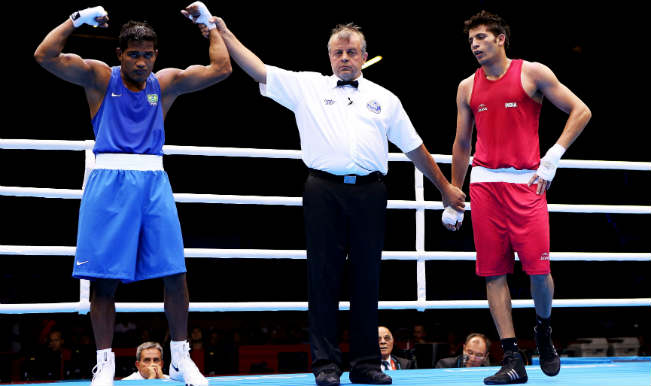 Sangwan began well his bout with David Nyika of New Zealand by winning the first round, but was at the receiving end in the next two. Manoj went down tamely to England’s Samuel Maxwell. Also Read - Tokyo Olympics 2020: Boxer Pooja Rani Loses Quarterfinal Bout

Pooja was a clear-cut loser against Marshall with all three judges giving a unanimous decision. It was a disappointing end to the day after veteran L Sarita Devi outpunched Nigeria’s Kehinde Obareh 2-0 to advance to the quarterfinals in the women’s 57-60kg. The 32-year-old Manipuri boxer won both her rounds convincingly. Sarita’s quarter-final opponent Friday is Charlene Jones of Wales.