Bollywood actor SRK calls for other sports to be promoted equally. 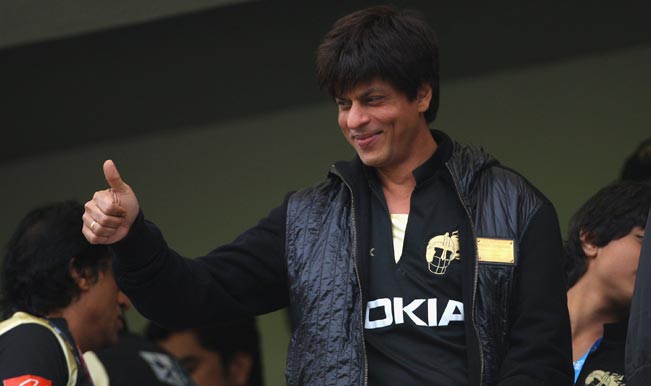 Mumbai, Oct 3: Superstar Shah Rukh Khan, who co-owns Indian Premier League (IPL) franchise Kolkata Knight Riders (KKR), is happy that several actors are encouraging different sports in the country, but he feels the only way to make the games popular is through TV. Appreciating the efforts of actors like Abhishek Bachchan, who has invested in a Kabaddi team as well as in a football franchise, SRK said at a press conference here Thursday: “We should be supporting every kind of sport and I am glad some of the actors have come forward.

“But it can only happen through TV. Till the time a sport is not popular on TV, it won’t get the required encouragement. That’s the reality,” he added. The actor, who is a sports enthusiast himself and starred in “Chak De! India” — about Indian women’s hockey — also said that sports have to reach out to a larger audience base via the digital medium, especially via the internet and platforms like YouTube.

He is also confident that KKR will win the ongoing Oppo Champions League T20 cricket tournament. His team stormed into the finals by beating Hobart Hurricanes in Hyderabad Thursday.