Southampton Weather Forecast ENG vs IRE 3rd ODI: The third and final ODI at Rose Bowl, Southampton on Tuesday will be a dead-rubber after the hosts beat Ireland in consecutive matches and are in red-hot form.

The third and final ODI at Rose Bowl, Southampton on Tuesday will be a dead-rubber after the hosts beat Ireland in consecutive matches and are in red-hot form. While England looks to carry the momentum in the final ODI, Ireland would look to give the hosts a run for their money. With the series in the bag, the hosts could opt for a few changes. Also Read - SH vs NS Dream11 Team Prediction Malaysian T20 League 2020: Captain, Fantasy Playing Tips, Probable XIs For Today's Southern Hitters vs Northern Strikers T20 Match at Kinrara Academy Oval, Kuala Lumpur 9 AM IST Wednesday September 30

The series also marks the beginning of ICC Men’s Cricket World Cup Super League which will serve as the qualification for the 2023 ODI World Cup in India. This is also the first time that England are playing an ODI at home since winning their maiden world cup trophy in the format last year in July. Also Read - DC vs SRH Dream11 Team Hints And Predictions, Captain And Vice-Captain, Fantasy Cricket IPL 2020: Delhi Capitals vs Sunrisers Hyderabad, Match 11 Sheikh Zayed Stadium, Abu Dhabi at 7:30 PM IST Tuesday September 29 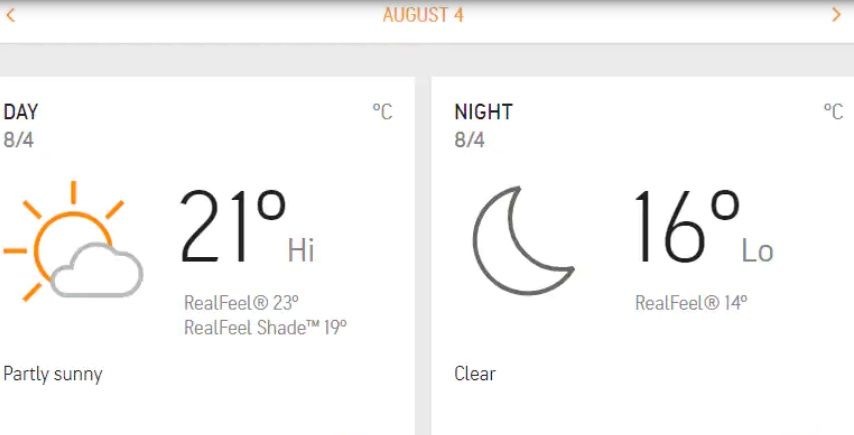 ENG vs IRE My Dream11 Team