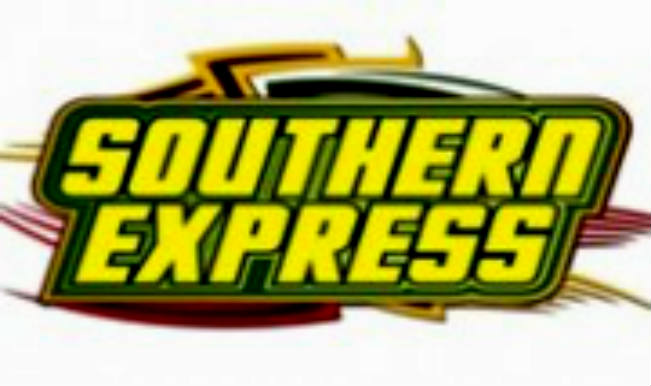 Team Composition: Sri Lanka’s national T20 Captain Lasith Malinga, who led Southern Express to title triumph in domestic leagues has decided to play for Indian Premier League (IPL) based franchise Mumbai Indians in the CL T20. Thus Southern Express will be without their regular skipper. Tillakaratne Dilshan and Kusal Janith Perera the two explosive Sri Lankan openers in T20 cricket form the base of Southern Express’s batting. All-rounders Dilruwan Perera and Seekuge Prasanna are very much part of the national team and will be quite handy for Southern Express as well, besides them Jehan Mubarak and Farveez Maharoof who have represented Sri Lanka at highest level are also part of the squad. Southern Express’ squad is pretty much balanced and has blend of experienced and young players. Also Read - Kolkata Knight Riders' (KKR) Suryakumar Yadav reported for illegal bowling action

Star Player: Former Sri Lankan Captain Tillakaratne Dilshan will be Southern Express’s key figure going into CL T20. Dilshan is an attacking batsman and a decent option as bowler with his gentle off-break, besides he is also an absolute livewire in the field. Suited for T20 cricket, Dilshan will be an asset for Southern Express.

Predictions: Southern Express face a daunting task to get past the qualifying stage. Mumbai Indians and Lahore Lions look the strongest teams on paper and this Sri Lankan side may well find it difficult to qualify for group stage. The best thing about T20 cricket is that, it is very much competitive and mostly there are no favourites to win, any side can walk away with honours. Southern Express open their campaign against Northern Knights, before locking horns with tougher opponents Lahore Lions and Mumbai Indians.