Sporting Lisbon will have its task cut out against the Blues. 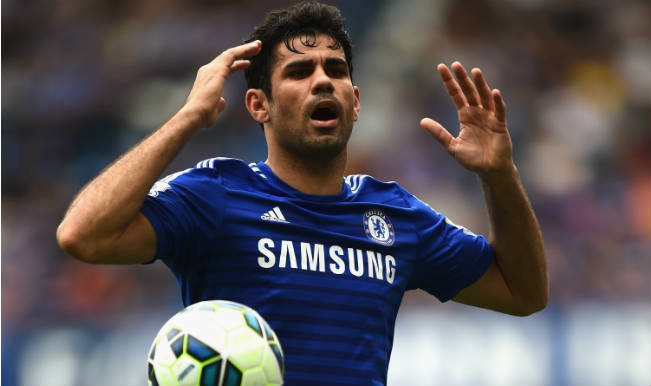 Chelsea take on Sporting Lisbon at the Estádio José Alvalade in Lisbon in the second game in Group G of the UEFA Champions League 2014-15 as Jose Mourinho returns to the club where he started his coaching career as an assistant to Bobby Robson. Jose Mourinho is keen to take the three points, so much so that he is ready to risk in-form striker Diego Costa for it. Diego Costa, who suffers from a long-term hamstring injury, has scored 8 goals out of Chelsea’s total 19 in 6 matches. Also Read - Rio Ferdinand Reacts to Lionel Messi's Transfer News From Barcelona, Reveals Frank Lampard's Chelsea Interested 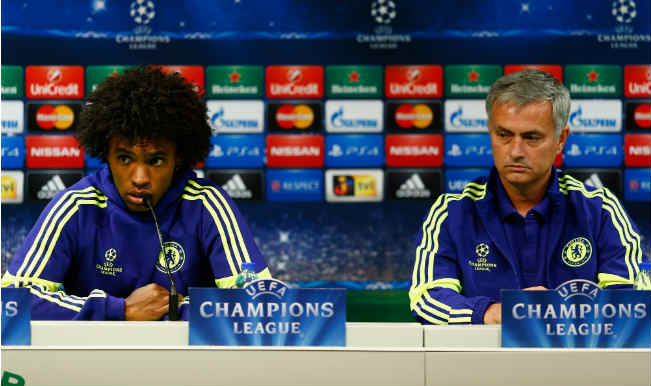 “Diego starts,” said Mourinho. “Hopefully he plays again on Sunday, against Arsenal, but at the moment I don’t think about Arsenal, I think about Sporting and Diego starts tomorrow. There is a risk, yes, but he plays. We assume the risk and he plays. Hopefully everything goes well and hopefully from Tuesday to Sunday he has enough period of time to be back on track and play against Arsenal.” Also Read - Happy Birthday, Sunil Chhetri: The Top Interesting Facts About The India Football Icon

Chelsea have been in red-hot form this season, not losing a single match in all competitions. Its new signings Diego Costa and Cesc Fabregas ave been the highlights till now with 8 goals and 6 assists respectively in the first six matches of the Premier League. Fabregas also opened his goal scoring account with a goal in a 1-1 home draw against Schalke 04 in the opening match of the Champions League. Also Read - Liverpool Crowned Premier League Champions as Chelsea Beat Manchester City 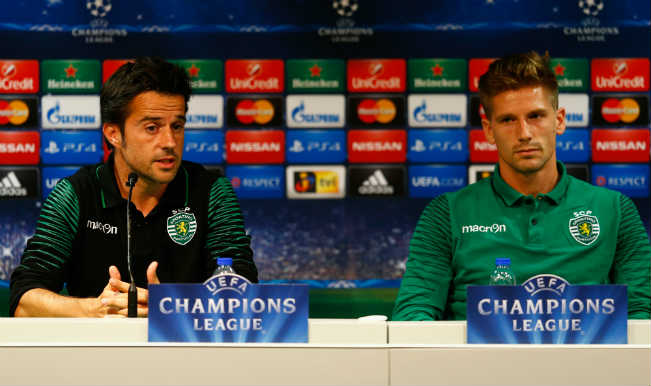 The hosts are unbeaten in 16 European games at the Alvalade with only three of them draws and the streak stretching back to 2010. Lisbon, on the other hand, have not been very convincing in their performance as they have won only two matches and drawn four but have not lost any in the Portuguese Liga. The Marco Silva-managed also drew 1-1 away against Slovenian club NK Maribor. So, it will have its task cut out against the Blues.

Ramires will miss the game after sustaining a minor muscle injury at Man City on 21 September. Didier Drogba is unavailable for the away Champions League game in Lisbon on 30 September due to an ankle problem and is expected to be out for a couple of weeks.

Ramy Rabia will be out with an abdomen problem.