Under the surveillance of Gavaskar, the Indian Premier League`s seventh edition had taken place successfully in Dubai and India. 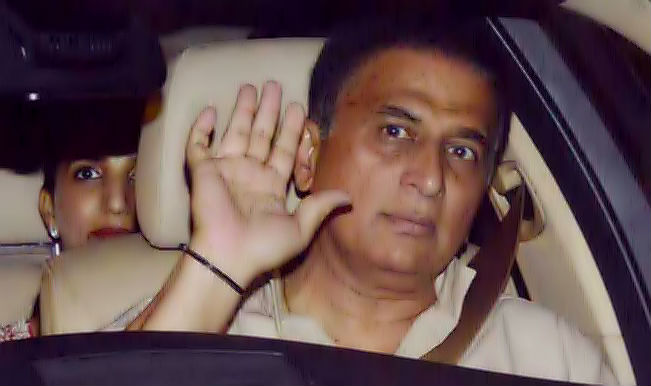 Interim President of the Board of Control for Cricket in India (BCCI), Sunil Gavaskar has sent a letter to the Supreme Court (SC) on Friday demanding his salary for running the Indian cricket board during the 2014 season of the IPL. According to media sources, Sunil Gavaskar drafted the letter directly to the SC without going through any legal procedure. Also Read - BCCI Likely to Announce India Squad For South Africa Tour Today: Report

The SC had installed batting legend Sunil Gavaskar as the interim head of India`s troubled cricket board on May 28th 2014 after forcing out the scandal-tainted N Srinivasan from office. The SC received Gavaskar`s letter just a day after he celebrated his 65th birthday. Also Read - India Squad For South Africa Tour: Why BCCI Should Pick Opener Shikhar Dhawan as Part of ODI Squad

Under the guidance of Gavaskar, the Indian Premier League`s seventh edition had taken place successfully in Dubai and India.

However, inquiry on the IPL-fixing case has been under investigation. Under retired Justice Mukul Mudgal the penal is now investigating on the 13 `very important personalities`, whose names figured in a sealed envelope submitted to the SC on February 10 by the same Mudgal panel.