The Germans encountered a humiliating group exit after 2-0 lost to South Korea, finishing last in their group- a group where they were out and out favourites. It didn't matter.

The world champions were complacent coming into the 21st edition of the FIFA World Cup and paid the price –  by succumbing to the “curse of the champions.”
The curse of champions as mysterious as it sounds just embodies one factor in common-complacency. did it stem from the pride of winning the World Cup? The over-confidence perhaps? perhaps.Also Read - Robert Lewandowski's Brace Powers Bayern Munich to DFL-Supercup Title With 3-1 Win Over Borussia Dortmund

The Germans encountered a humiliating group exit after 2-0 lost to South Korea, finishing last in their group- a group where they were out and out favourites. It didn’t matter. Also Read - List of Free Agents on July 1: Lionel Messi, Sergio Ramos And Other Top Footballers Without a Club After Expiry of Contract 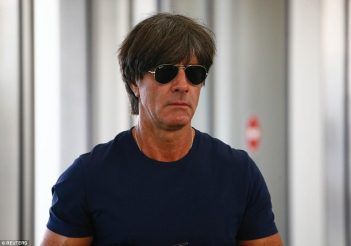 Joachim Low arriving at the airport. 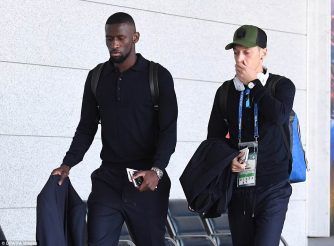 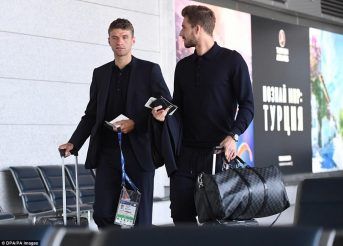 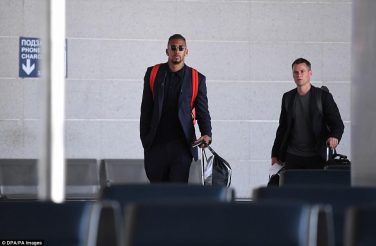 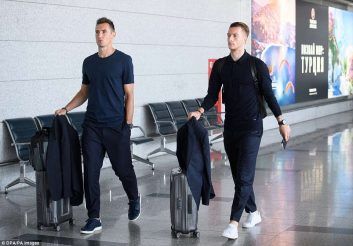 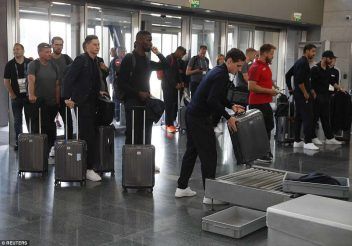 They will now head home to face the music and the players’ faces were a picture of disappointment as they loaded their cases through security at Vnukovo Airport in the Russian capital on Thursday.

Dear fans, we feel just as disappointed as you. The World Cup only comes around every four years and we expected so much more from us. We’re sorry for not playing like world champions, and as painful as it is, we deserve to be out…

The Germans will probably contemplate where it all went wrong. How they rank 1 country of FIFA were torn to ribbons.

It was almost as if they missed a pacy winger who could dribble past defenders and score goals, someone like a certain Leroy Sane. A decision that went wrong among others, for Die-Mannschaft.