We take a look at five inspiring performances from Indian athletes who impressed with their show at the Tokyo Olympics 2020.

New Delhi: There have been some big inspiring performances from the Indian athletes at the ongoing Tokyo Olympics. The players have defied all the odds and came up with brilliant renditions throughout the sporting carnival. The women athletes, especially have played at the top of their game and they have certainly flabbergasted a lot of people with their mind-blowing performances at the biggest stage.Also Read - Thorough Coaching Programme Reason Behind Indian Hockey Revival: MM Somaya

We take a look at five inspiring performances from Indian athletes who impressed with their show at the Tokyo Olympics 2020. Also Read - PR Sreejesh Opens up to Amitabh Bachchan Regarding Challenges, Says Playing on Astro Turf Totally Different From Playing on Natural Grass 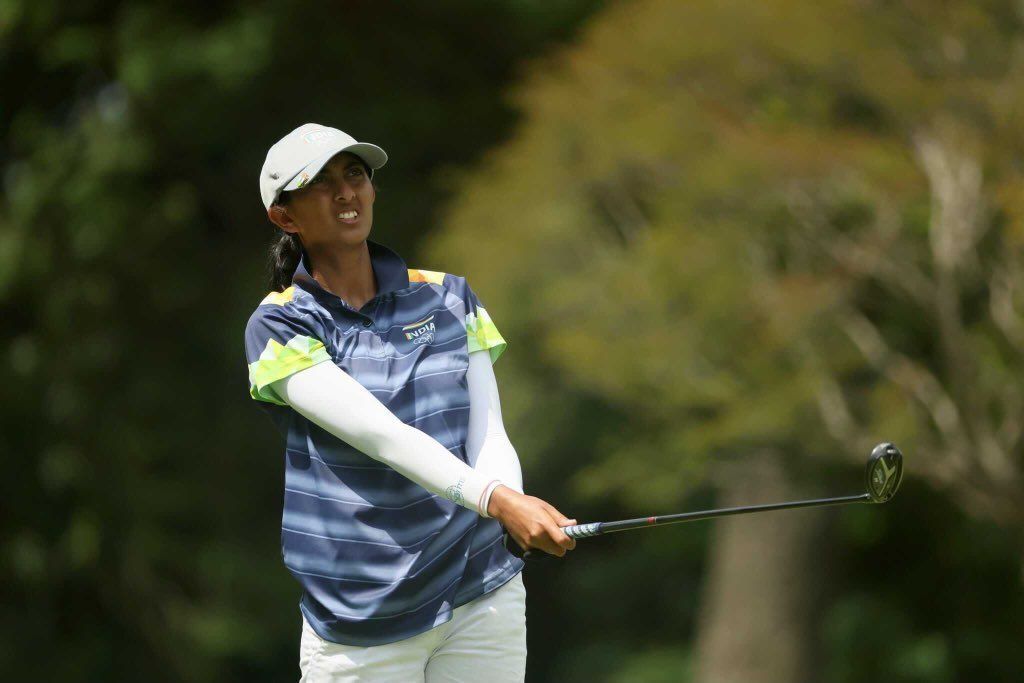 Indian Golfer Aditi Ashok is the girl of the hour as she came up with her best. The 23-year old from Karnataka is ranked at 200th place and thus not many people expected a lot from here at the Tokyo Olympics. However, Aditi stunned one and all as she was in medal contention right till the end. However, she missed Bronze by a whisker as she finished at fourth place. The youngster needed a birdie on her final 18th hole but she could only manage a par and finished with a total score of -15. 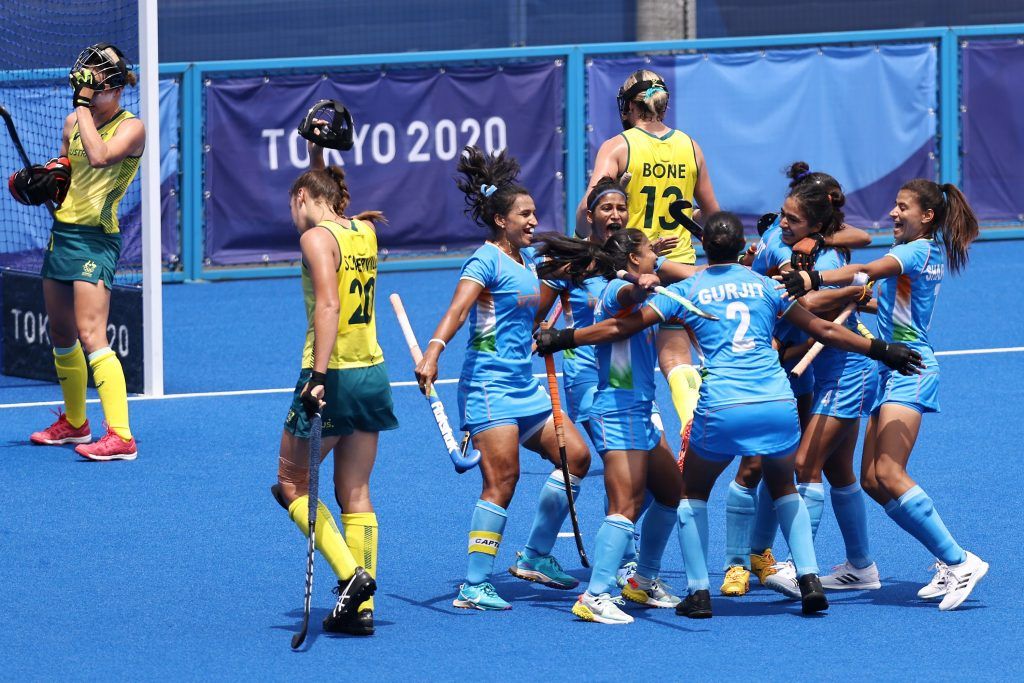 India’s Women Hockey team is a story in itself. Ranked at a ninth-place, there were not many expectations from the Rani Rampal-led team, especially after the side lost their opening three matches against the Netherlands, Germany and Great Britain.

However, a 1-0 win against Ireland and a 4-3 win against South Africa saw them make the quarterfinals, where they stunned a potent Australian team by 1-0. They lost the semifinal against Argentina by 2-1 and missed the Bronze medal by a whisker as they lost 4-3 against Great Britain. However, there is no doubt that India’s Women Hockey team has made the whole nation proud of their performance and this is certainly a new beginning in India’s Women Hockey folklore. 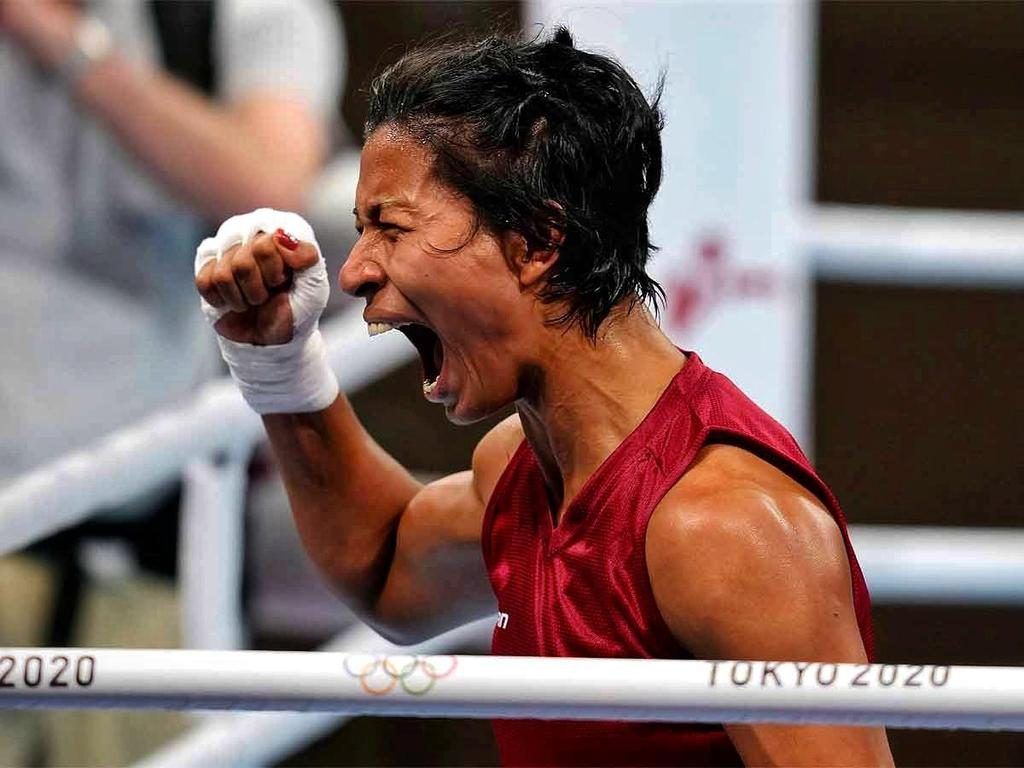 Assam boxer Lovlina was taking part in her maiden Olympics and once again there were not huge expectations from her. However, the 23-year old defied all odds as she came up with her best. The lanky boxer defeated China N.C Chen in the quarterfinal of the welterweight category by 4-1. However, she was thrashed by the number one seed Busenaz Surmeneli in the semifinal by 5-0 but the Indian came up with a valiant effort. Lovlina became only the third Indian boxer after Vijender Singh and Mary Kom to bag a medal at the Olympics. 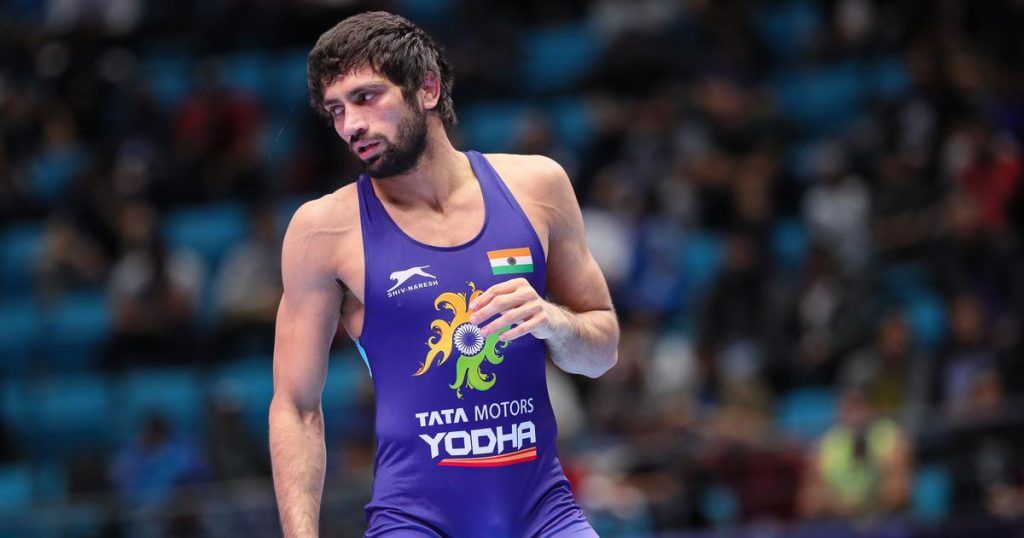 There were huge expectations from Bajrang Punia and Vinesh Phogat in wrestling but it was Ravi Kumar Dahiya, who rose to the occasion. Ravi defeated Nurislam Sanayev of Kazakhstan in the semifinal by fall in the 57 kg freestyle wrestling to assure himself and the country another medal in the Tokyo Olympics. However, he was beaten by a potent opponent in Zavur Uguev of the Russian Olympic Committee. In fact, this was the maiden Olympics for the wrestler from Haryana and he was able to hit the ground running at the Games. India’s discus thrower Kamalpreet Kaur impressed with her performance as she was able to make it to the final of her event. In fact, Kaur finished in second place in the Group B qualification round as she threw a discus to a distance of 64 metres. However, the 25-year old from Punjab finished at sixth place in the final of the Discus throw as her best shot was 63.70 metres. This was the maiden Olympics for Kaur and she would have definitely grown in confidence after coming up with an inspiring performance like that.