Fans from both the countries don't fail to take a dig at each other and it results in loads of hilarious memes and trolls.

India’s unbeaten streak in the ICC World Cup 2019 came crushing before England as India failed to chase 338. However, excusing the defeat, the Virat Kohli-led side have looked a balanced unit and don’t depend on certain players. Bangladesh, on the other hand, have played good cricket consistently and been in a good run so far. The results might not have come in all the games, but they can take pride from their hearty performance. Shakib Al Hasan has been their standout player, while the others have also played their parts to a great extent.

Cricket rivalry between both the neighbouring nations have also seen a rise in intensity in recent times. Bangladesh have slowly raised their stature from a minnow to a major cricketing nation and thus their rivalry against India has also grown as both the sides played some nail biters in the last few years. With Pakistan’s inconsistent run, India-Bangladesh is slowly evolving as the most hyped cricketing battle in Asia.

Fans from both the countries don’t fail to take a dig at each other and it results in loads of hilarious memes and trolls, ahead of every India versus Bangladesh match. Here are 10 viral memes that have been generated on social media.

New post (These India vs Bangladesh memes will heat up the match for you. #cricket …) has been published on – https://t.co/JPCOXyBRtY pic.twitter.com/QDI1bJPUDg 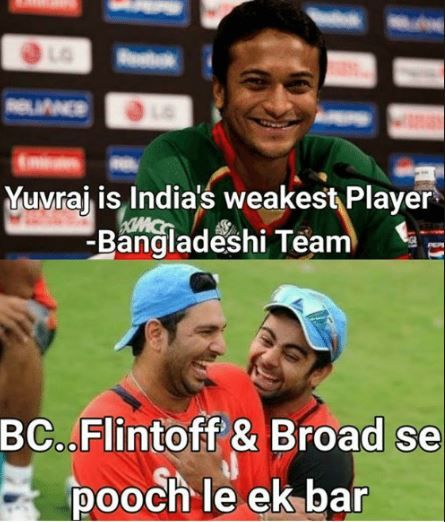 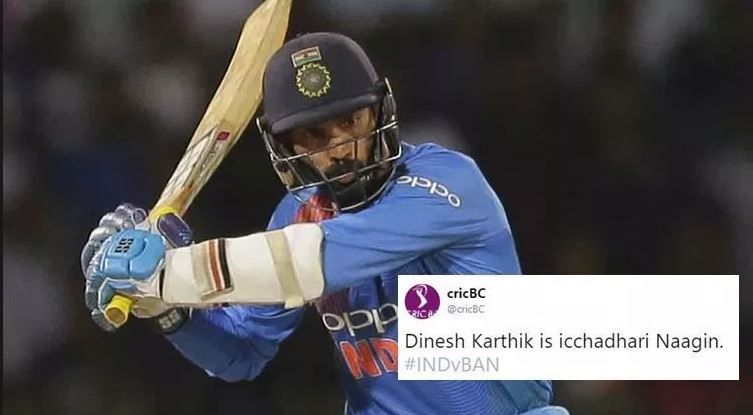 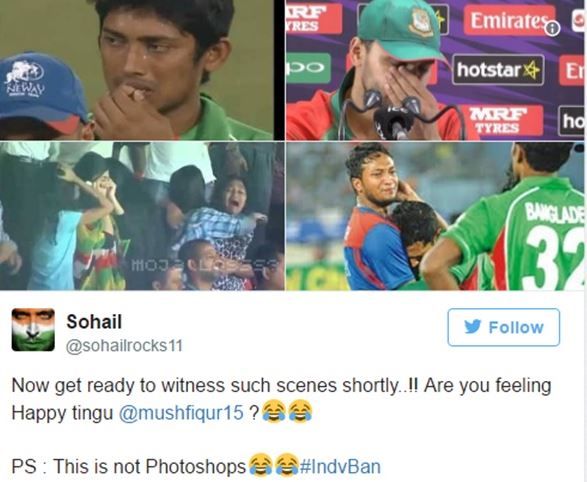 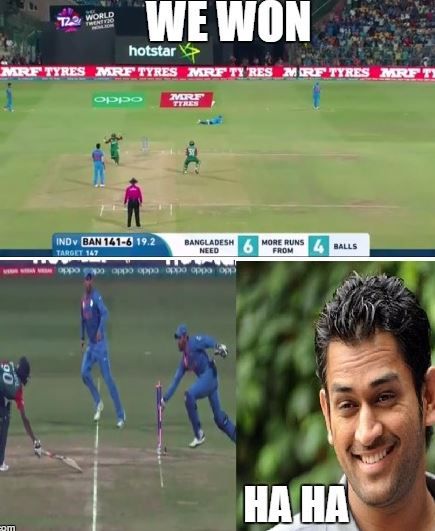 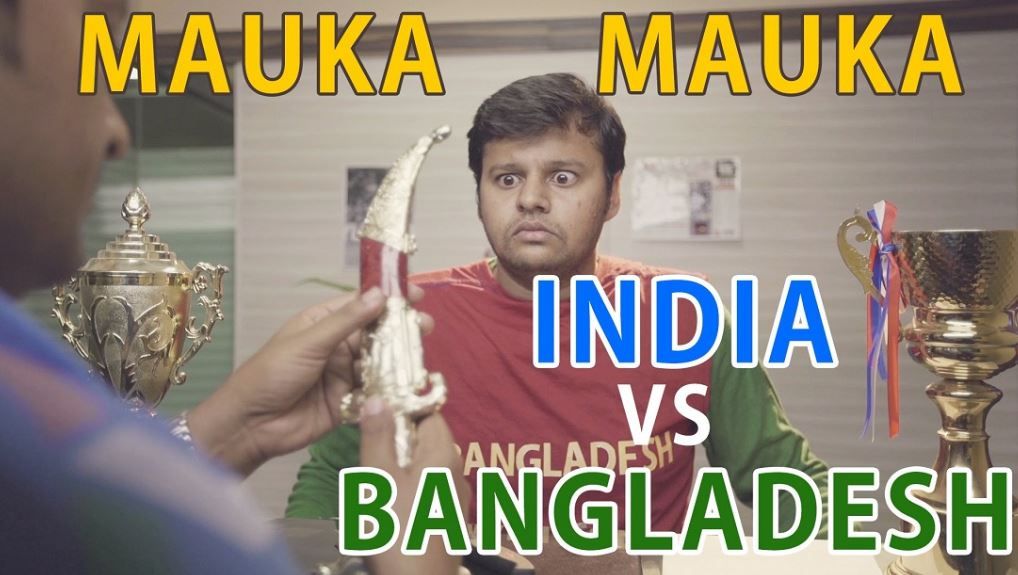 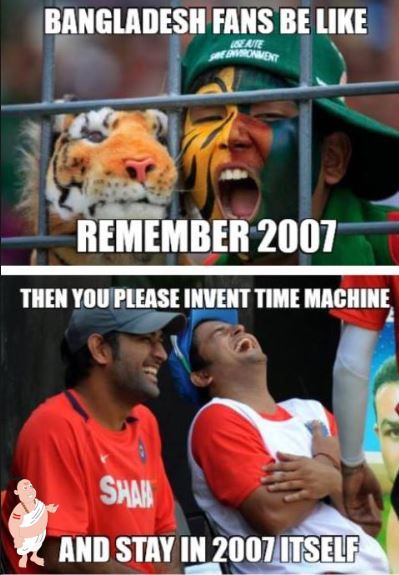 India will face Bangladesh in their 8th match of ICC World Cup 2019 at Edgbaston, Birmingham on Tuesday. A win in this match would seal India’s position in the semi-finals. While Bangladesh need to win this match and the other one to stand a chance to qualify for the top-four.