Indian pacer Umesh Yadav picked up three wickets to restrict Australia to 221 runs for four, in reply to India's first innings score of 408, when bad light stopped play on the second day of the second Test here Thursday. 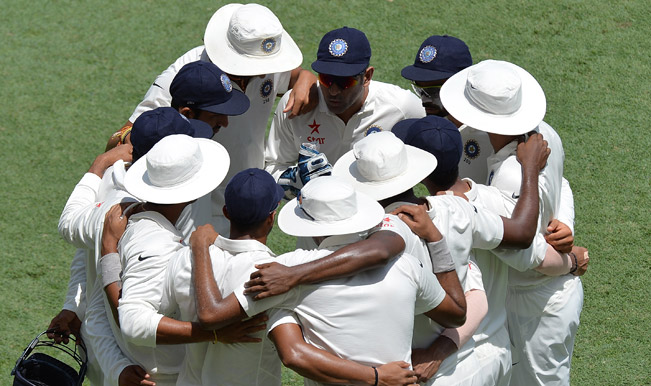