Virat Kohli and his mischievous nephew share an adorable selfie!

Partners in crime: Don’t you love this adorable picture of Virat Kohli and his lovely nephew? #NephewLove.

Ahead of the West Indies tour, Virat Kohli seems to be doing his best to do everything he can. Be it singing and grooving along with A R Rahman for the Premier Futsal League anthem, getting a new hair cut of spending time with nephew. Kohli made sure to make most of his time by indulging in things he likes the most.Also Read - IPL 2022 Retention LIVE Updates: Dhoni, Kohli, Rohit, Bumrah Retained by IPL Franchises for 2022

The Indian team test cricket captain was seen sporting a brand new haircut recently. Kohli bid goodbye to his locks for a brand new look. The uber cool Virat chose the crew cut this weekend and shared the picture of his new look with his fans on his Instagram account. Virat shared the selfie with a caption that read: Crew Cut. It’s been a while #GoodSunday. Also Read - HIGHLIGHTS | IPL 2022 Retention: PBKS, SRH Accuse Lucknow Franchise of Poaching KL Rahul & Rashid Khan 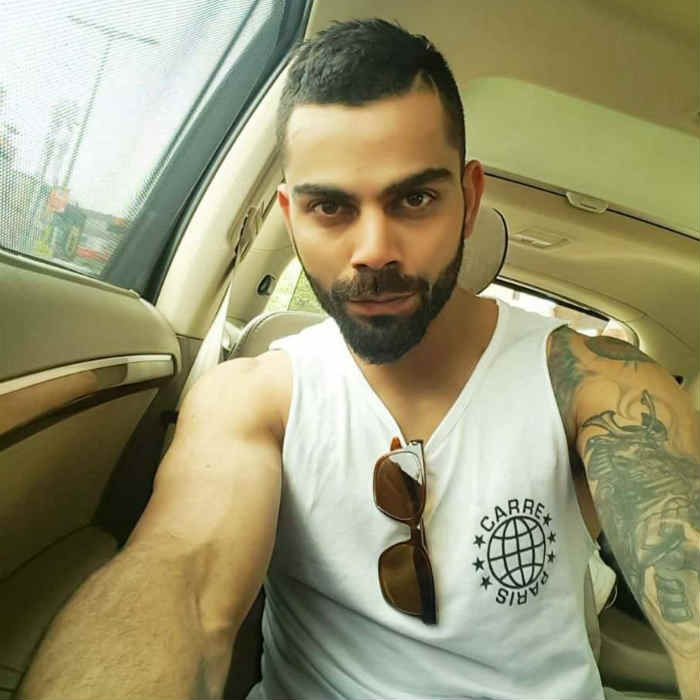 Followed by the crew cut selfie was another adorable selfie of Kohli enjoying some time with his nephew. The two are seen in an adorably selfie with animated faces having a ball together! The mischievous duo shared the picture with a caption: Partners in crime. What an adorable little devil he is #NephewLove. Don’t you love this adorable picture of Virat Kohli and his cute nephew? 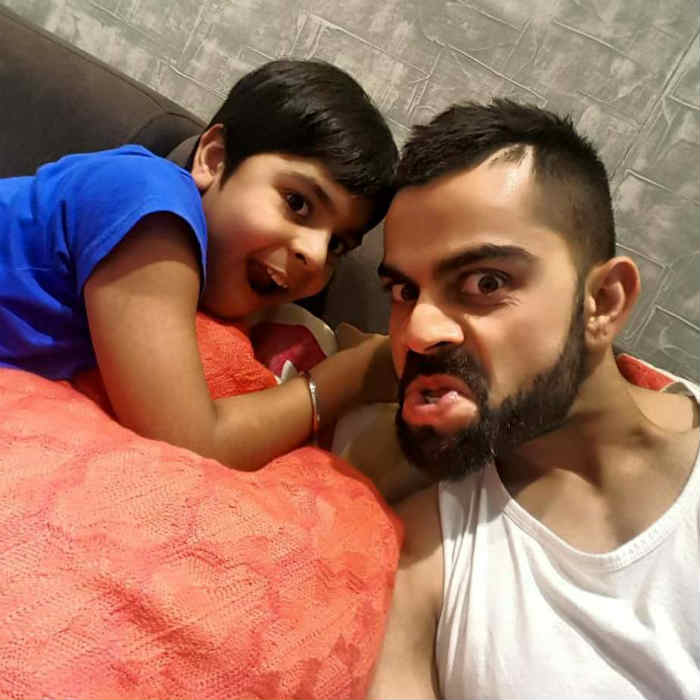