Kohli has even left his fellow cricketers, including captain MS Dhoni far behind in terms of charm and popularity. 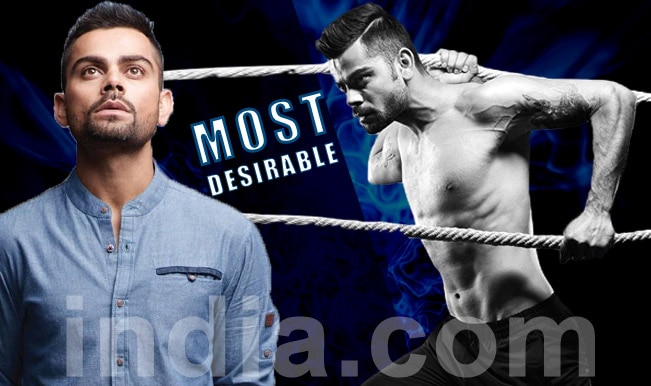 This should not really come as a surprise for India’s batting talisman Virat Kohli topped the list of Times 50 Most Desirable Men of 2014. Virat, who ranked fourth in 2013 climbed the ladder, beating the likes of Bollywood superstar and Greek god Hrithik Roshan. Last year’s winner Mahesh Babu and a string of chocolate boys like Shahid Kapoor, Ranbir Kapoor and Ranveer Singh fell down the pecking order. Kohli has even left his fellow cricketers, including captain MS Dhoni far behind in terms of charm and popularity. Also Read: Virat Kohli, David Miller, Yuvraj Singh: Who is the most desirable bachelor in IPL 2015?Also Read - IPL 2021: Conceding Runs in Death Overs is Not The Problem, Said MI Coach Shane Bond

The 26-year-old Delhi lad has the traits that draws a wide female attention – be it his sexy stubble, his in-your-face attitude or straightforwardness. Apart from being a run-machine, Kohli enjoys a lot of media attention due to his relationship with actress Anushka Sharma. His caring attitude towards his lady love makes girls of all age swoon over Kohli. We take a look at the other four cricketers featuring in the list of Times 50 Most Desirable Men of 2014. Also Read - IPL 2021 CSK vs RCB: Probable Playing 11s, Pitch Conditions, Head-to-Head, Live Match Time 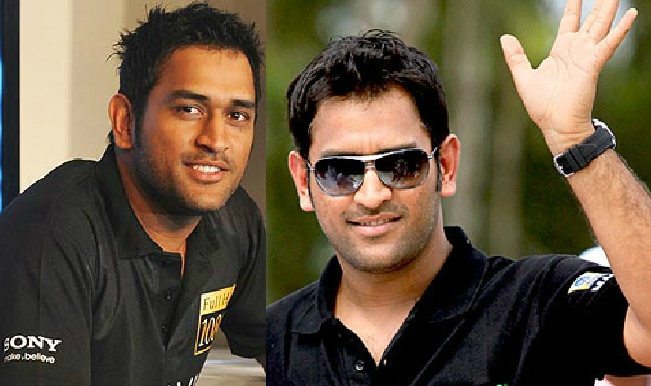 Dhoni has jumped from 15th place from last year rankings to the 10th spot in 2014. The captain of Indian cricket team and Chennai Super Kings is not the guy you fantasize about but want to spend your life with. Dhoni, who married Sakshi comes across as a loving father and makes one doting father to his two-month-old daughter Ziva. Your heart melts every time you see Dhoni carrying his little one despite the hectic match schedule. Also Read: 5 doting dads of IPL 2015 with their adorable kids. 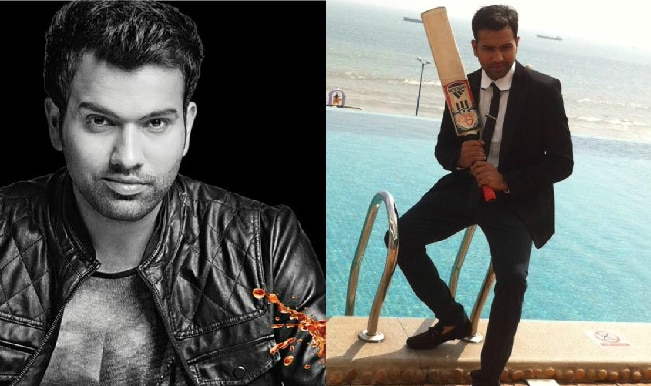 The Mumbai Indians skipper is the new entrant in the desirable list. Rohit Sharma has a simple personality but possesses oodles of confidence. If his personality doesn’t interest you, pay attention to the fact that the right-handed batsman holds the record of highest individual ODI score. He has achieved the feat twice, mind you. The evergreen personality to grace the list of desirable man is apna Yuvi. The stylish southpaw may not have been a part of Indian cricket team for the World Cup but that did not stop him from being the highest paid player in cash-rich Indian Premier League (IPL). The original poster boy continues to be a ladies man and one of the most eligible bachelors in the country. 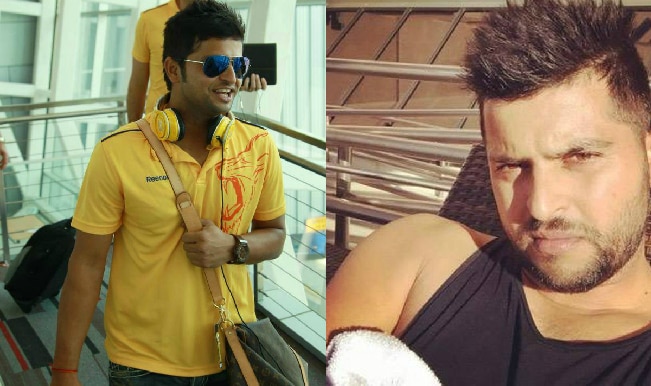 Your value doubles up when you are taken. The saying fits in well for the newly married and latest entrant in the desirable list – Suresh Raina. The chief architect of the success of Chennai Super Kings in IPL, Raina has recently got hitched to childhood friend Priyanka Chaudhary in a grand wedding. His boyish charm and disarming smile continues to make ladies weak in their knees.