Stand-in skipper of the Indian team Virat Kohli will attend the funeral of Australian cricketer Phillip Hughes on Wednesday. 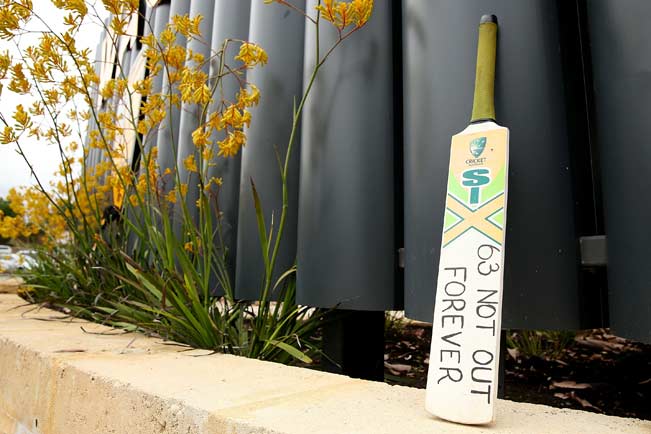 Adelaide, Nov 30 Stand-in skipper of the Indian team Virat Kohli will attend the funeral of Australian cricketer Phillip Hughes on Wednesday. He will be joined by team director Ravi Shastri, coach Duncan Fletcher and team manager Arshad Ayub. Three or four other Indian players are expected to join them and a final decision will be made once the team reaches Brisbane tomorrow. Also Read - IPL 2020, KKR vs RCB in Abu Dhabi: Predicted Playing XIs, Pitch Report, Toss Timing, Squads, Weather Forecast For Match 39

The funeral will be held on Wednesday, December 3, in Hughes’ hometown of Macksville. The left-handed batsman died on Thursday after being hit by a bouncer in a Sheffield Shield game two days prior, sparking an outburst of emotion throughout the country. India’s two-day tour match against Cricket Australia Invitational XI at Adelaide Oval this past weekend was cancelled as a result. Also Read - IPL 2020 Match Preview: Kolkata Knight Riders vs Royal Challengers Bangalore

The team continued to stay over in the city till today holding regular practice sessions in preparation for the Test series. Today would have been the late cricketer’s 26th birthday and as such the solemn mood continued to be observed by one and all. Australian skipper Michael Clarke wrote a special tribute to his former team-mate.

Cricket Australia too edited the score-card from that Sheffield Shield game between New South Wales and South Australia, changing Hughes’ status from ‘retired hurt’ to ’63 not out’. The Australian governing body has been full of praise for the understanding and patience the BCCI and the visiting team have shown in this sad circumstance. Attending the funeral is another step for the Indian contingent to show solidarity to their hosts at such tragic time.

They had earlier practised away from the Adelaide Oval on Friday as a mark of respect, holding a closed net session, wearing black arm-bands. On Saturday, before practice, Kohli had ‘put out’ one of his bats as well as his India cap outside the Adelaide Oval, paying tribute to the late cricketer. However, the uncertainty over the first Test continues.