Virat Kohli recently bought a home for Rs. 34 crore, this is how it will look like!

This is what a dream home looks like, marvellous!

India’s star cricketer Virat Kohli recently bought a new flat worth Rs. 34 crore in Worli, Mumbai. Kohli’s new home in Mumbai is said to be on the 34th floor and is 7,171-sq-ft-sea-view. The pad resides in in Tower C, where on the 29th floor Kohli’s teammate Yuvraj Singh also has a flat. Also Read- Ahem! Virat Kohli and Anushka Sharma to move in together? Also Read - Pakistan Cricketer Danish Kaneria Lauds Virat Kohli's Team India For Making it to ICC World Test Championship Final

The apartment, however, is not ready for possession, and it is estimated that by mid-2018 Kohli’s new home will be ready. The apartment, as per various reports, can be customised into a lavish five-bedroom house. Also Read- When Virat Kohli kissed Anushka Sharma goodbye! Also Read - ICC Test Rankings: India Pip New Zealand to Reclaim Top Position

While Kohli’s awaits the possession of his new house, few images have been doing rounds on the internet supposedly of Kohli’s new home. The pictures give insights into how the 5BHK flat will look like. Also Read - Rohit Sharma's 161-Run Knock in 2nd Test Was Most Defining Moment in Series: Virat Kohli

This is what a dream home looks like, marvellous! 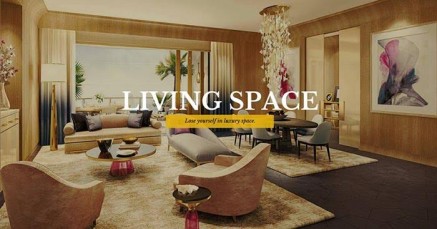 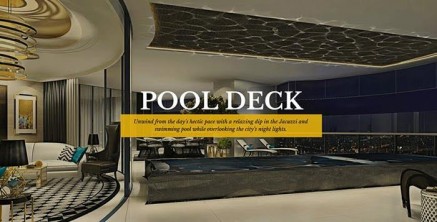 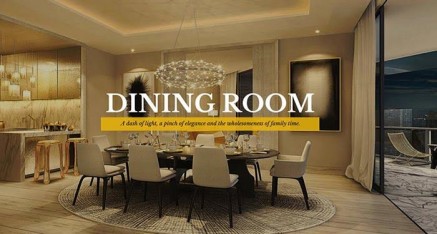 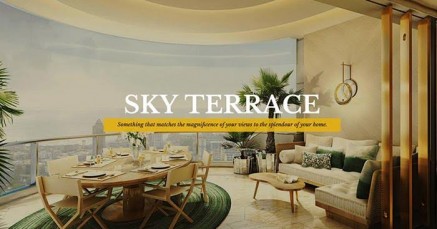 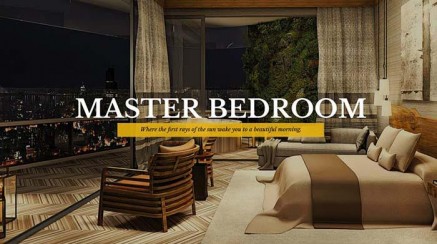 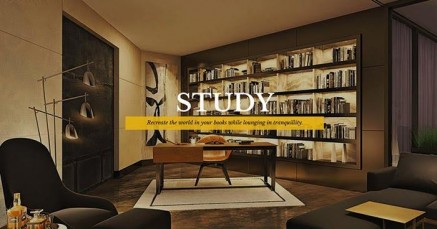 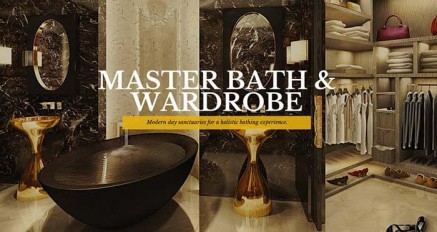 The flat is part of ‘Sky Bungalows’ constructed by Omkar Realtors & Developers, premium property developers. It is believed that Kohli and Anushka Sharma will move in together as the couple were spotted last year in October visiting the Omkar’s Worli site office. Perhaps, choosing their love nest! (Image Source: omkar1973.com).