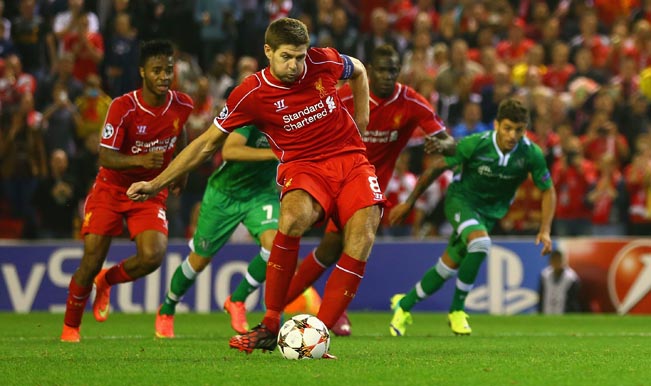 Liverpool will once again look to Steven Gerrard for inspiration.

The Reds come into this fixture after managing to beat Ludogorets Razgrad 2-1 in the UEFA Champions League fixture at Anfield. Brendan Rodgers’ side somehow grabbed all three points as the visitors put in a resilient display. Mario Balotelli opened the scoring in the 82nd minute by converting Alberto Moreno’s cross from the left. However, Abalo Paulos found space behind Liverpool defence to register a stunning equaliser. Also Read - Malaysian T20 League, Live Streaming Details, Full Squad And Schedule: All You Need to Know

The game was not over and the Merseyside club were awarded a penalty after Milan Borjan was adjudged to have brought down Javier Manquillo inside the box. Steven Gerrard made no mistake from the spot to mark Liverpool’s first victory in the Champions League since November 2009. A tough test awaits the Reds as they now face Sam Allardyce’s men on Saturday. Also Read - Premier League 2020-21 Live Streaming Matchweek 1, Full Schedule, Timings in IST: All You Need to Know About EPL

But the Hammers have a poor record against the Merseyside club winning just three times in their last 25 meetings in all competitions. Liverpool will also be looking to take advantage of West Ham’s poor start to the season that comprises of just one victory in four matches. Summer recruits Diafra Sakho and Enner Valencia earned Allardyce’s side a 2-2 draw against Hull City in their previous league fixture after Abel Hernandez and Mohamed Diame had put the Tigers twice into the lead in the 39th and 64th minute respectively.

West Ham will be keen to register a higher finish up the table given that they have signed some quality players like Morgan Amalfitano, Cheikhou Kouyate, Mauro Zarate and Alex Song during the summer transfer window. 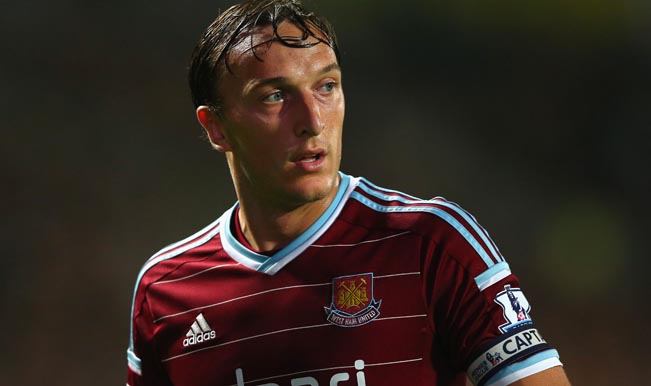 Can Mark Noble and his players take all three points against at home against Liverpool?

Summer arrival Emre Can is out of action at least for another four-five weeks with an ankle injury while Jon Flanagan and Joe Allen are sidelined with knee problems. Glen Johnson and Daniel Sturridge are ruled out with groin injuries and the latter is targeting a return for the Merseyside derby against Everton on 27th September.