It was definitely of the 'legend wait-for-it dary' moments when Sachin Tendulkar was introduced to David Beckham! 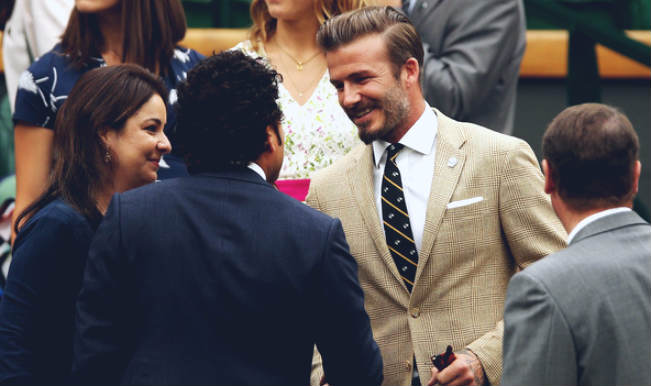 Have you ever imagined what happens when two ‘Gods’ of their respective fields meet and shake their hands? You have tears of joy in your eyes and your heart melts like butter on hot frying pan (Sorry, for the bad reference, but you get it right?). Yeah, that’s probably what happened with the fans of Sachin Tendulkar and David Beckham on the Day 6 of Wimbledon Championship 2014. Also Read - Dream11 IPL: MS Dhoni Has Left Behind Virat Kohli, Sachin Tendulkar in Terms of Popularity: Sunil Gavaskar 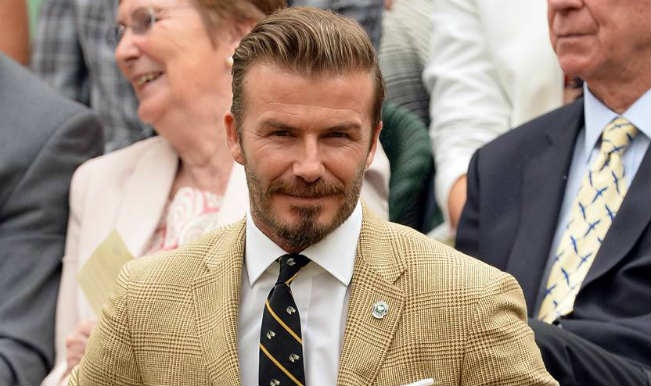 Some things are known for its traditions, and Wimbledon is definitely among them. Wimbledon kept their tradition of inviting sporting stars on first weekend. Former England football captain David Beckham and India’s now-retired cricket legend Tendulkar were invited in Centre Court’s Royal Box. Tendulkar being a self-confessed Tennis fan visited with ex-England captain Andrew Strauss. 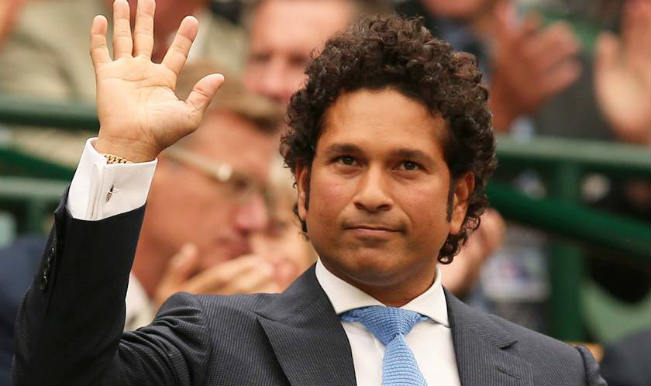 It was definitely one of the ‘legend wait-for-it dary’ moments when Sachin Tendulkar was introduced to David Beckham!