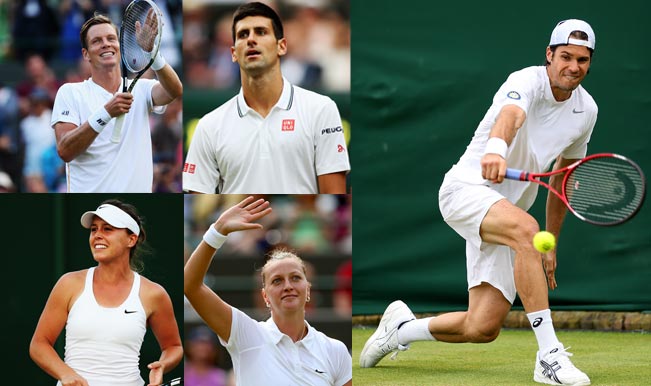 London, June 27: The fifth day of Wimbledon has some key clashes lined up. Top seed Novak Djokovic will take on Gilles Simon (FRA) in the third round of Men’s singles while Petra Kvitova will take on Venus Williams in her third round match. Local hero Andy Murray will meet Roberto Bautista Agut (ESP) in his third round match. Also Read - US Open 2020: Novak Djokovic Asks His Fans to Not Abuse Lineswoman After Disqualification

On Day 5 we list the five facts about the championships: Also Read - US Open 2020: Nick Kyrgios Trolls Novak Djokovic's Disqualification For Accidentally Hitting Lineswoman With The Ball 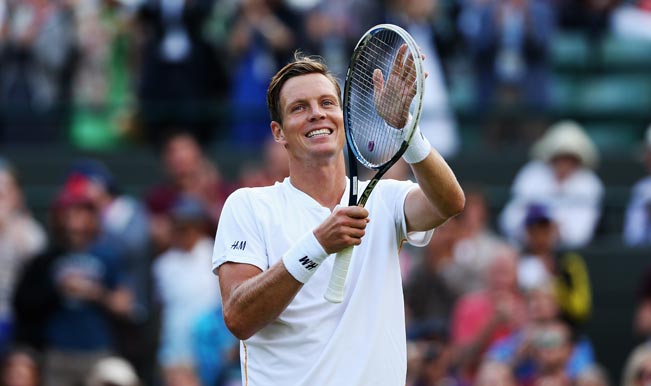 The 2010 runner-up Tomas Berdych is bidding to record his 100th Grand Slam match-win when he takes on Marin Cilic. He would be the 41st man and second Czech man (after Ivan Lendl) in history to win 100 matches at the majors. 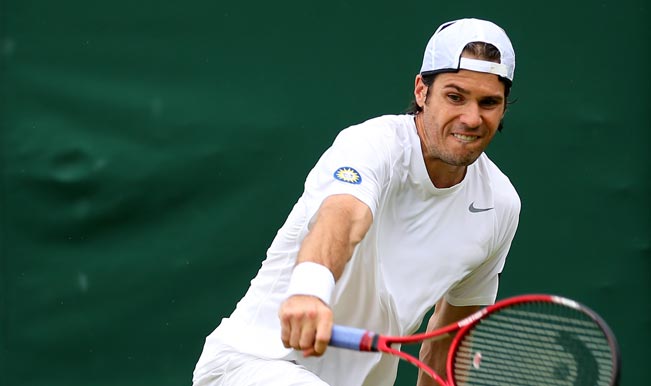 Qualifier Jimmy Wang is just the second man from Taiwan to reach the third round at a Grand Slam after Lu Yen-Hsun, who achieved the feat four times. Wang will be hoping to cause an upset by becoming the lowest ranked player to defeat Jo-Wilfried Tsonga. 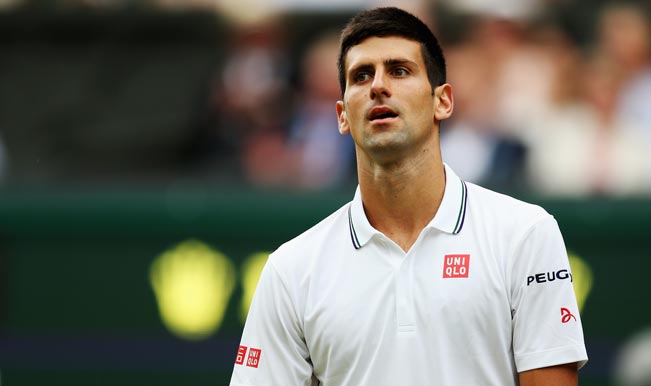 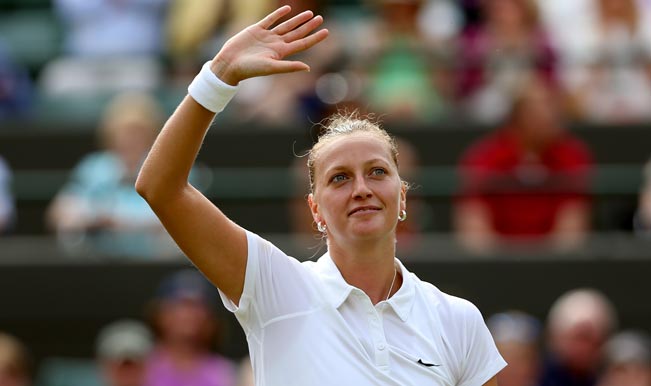 Petra Kvitova, the 2011 champion, faces five-time winner Venus Williams in a fifth career meeting. All four previous matches have gone the distance with the last two being decided by a third set tie-break that Kvitova won. Kvitova has dropped just five games combined in her two matches. 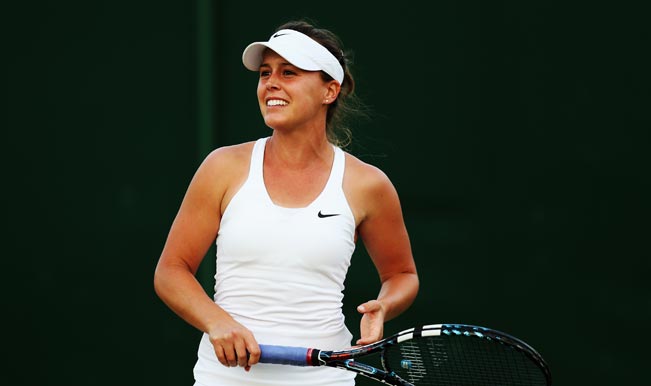