Wimbledon 2015: A look back at last five men’s singles Championships

Novak Djokovic comes into this year's tournament as a defending champion

Wimbledon 2015 is just a few days old, and things have started to heat up (not talking about the weather, which was in the news on day three). In coming days, as the tournament advances, the race for the glory will definitely tighten, and we expect some spellbinding tennis at the All England Club. For now, here is a look back at last five men’s singles championship- Check- How to watch Wimbledon 2015 live on Android, IOS & Smartphone. Also Read - Serbian Model Reveals Bombshell Plot to Blackmail Novak Djokovic in Sex-Extortion Scam

For the second time in his career, Novak Djokovic lifted the Wimbledon title. Djokovic, the Joker, registered a 6-7, 6-4, 7-6, 5-7, 6-4 victory over Roger Federer in the finals. After missing out on the title in 2013, Djokovic rose to the occasion and delivered a strong performance. Also Watch- Best of Wimbledon: Top 10 moments Tennis fans can’t miss. Also Read - Tennis: Novak Djokovic Breaks Roger Federer's World Record For Most Weeks at No.1 in ATP Rankings

2013 final of Men’s singles event saw Andy Murray and Novak Djokovic square off against each other. Murray defeated Djokovic by 6-4 7-5 6-4 to take home his maiden Wimbledon title. After this win, Murray became the first British man in 77 years to win the Wimbledon. 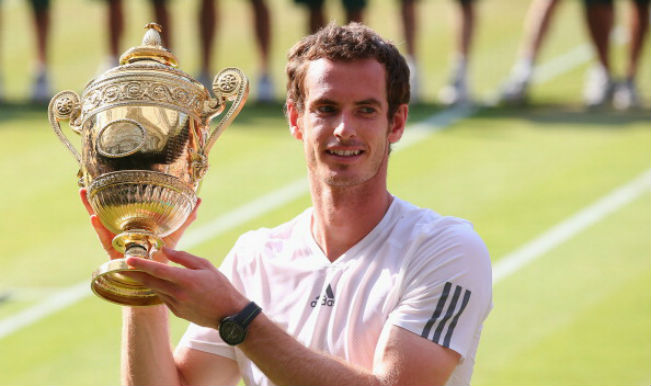 In 2012, Roger Federer won his seventeenth Grand Slam title overall when he defeated the then six-time champion Andy Murray in the finals of Wimbledon. It was the third Grand Slam final between the two players, which Federer went on to win 4-6 7-5 6-3 6-4. 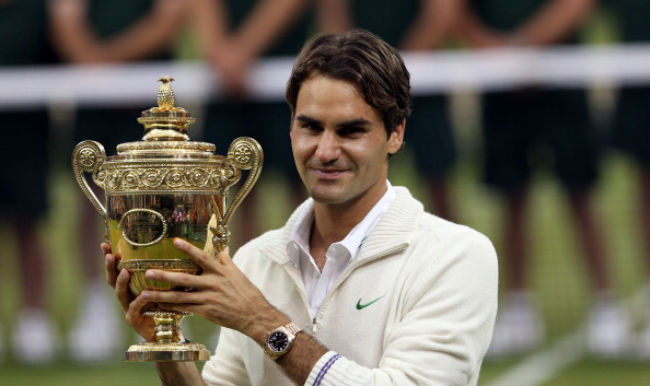 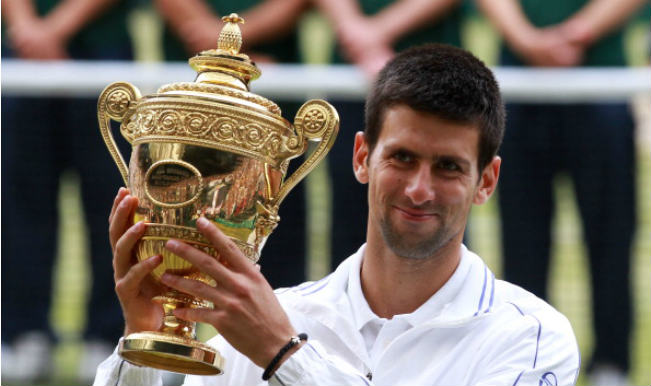 2010 final of Wimbledon turned out to be a one-sided affair as Rafael Nadal defeated Tomas Berdych in straight sets 6-3 7-5 6-4. It was Nadal’s second Wimbledon trophy after winning the first one in 2008. 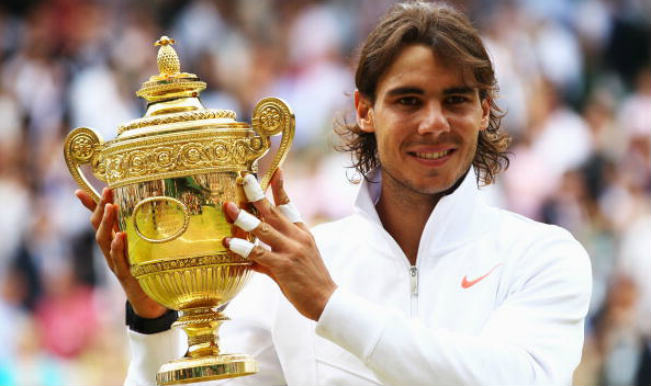