Wimbledon day six: Five facts that you should know

Five facts on Saturday, the sixth day of Wimbledon 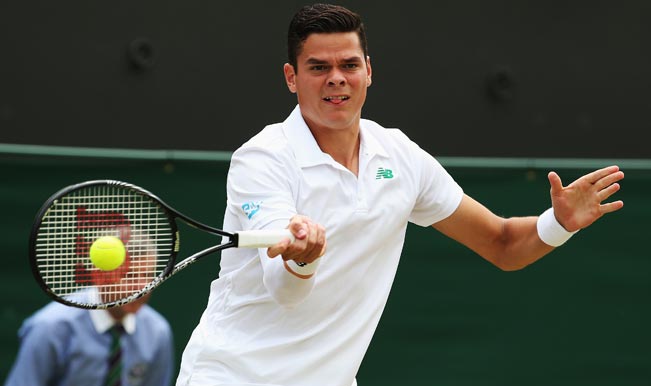 Girl talk: Also Read - French Open Postponed by a Week Due to COVID-19 Outbreak, to Start From May 24 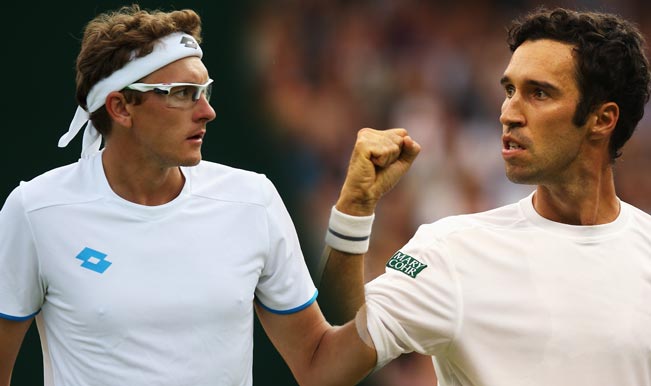 Mikhail Kukushkin and Denis Istomin, coached by their wife and mother respectively, are both bidding to score the biggest win of their career against a current Grand Slam champion. Kukushkin, who has a 1-13 win-loss record against Top 10 players, faces French Open champion Rafael Nadal on Centre Court. Istomin, who has only one Top 10 victory in 25 previous matches, takes on Australian Open champion Stan Wawrinka, who is bidding to reach the round of 16 at Wimbledon for the first time since 2009, on Court One. Also Read - Serbian Model Reveals Bombshell Plot to Blackmail Novak Djokovic in Sex-Extortion Scam 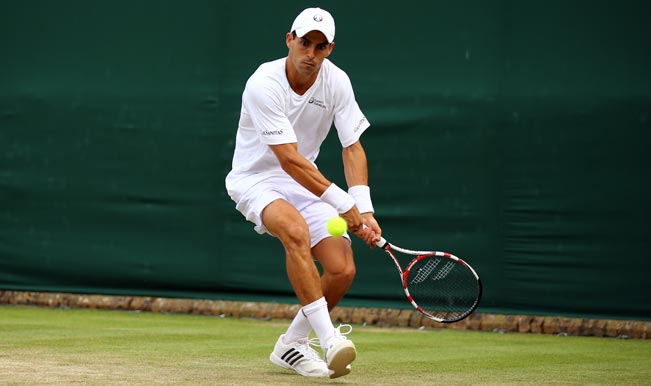 Santiago Giraldo is bidding to become the first ever Colombian to reach the round of 16 at Wimbledon. He takes on seven-time champion Roger Federer, who will have memories of a narrow escape in the first round in 2010 against another Colombian, Alejandro Falla. 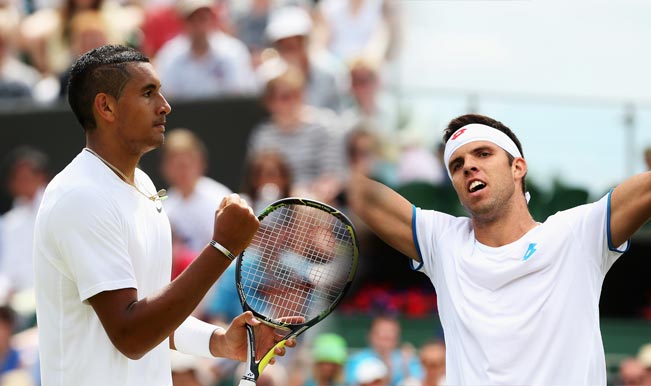 Former junior number ones and Australian Open junior champions Nick Kyrgios and Jiri Vesely face each other. The winner will become the first wild card to reach the round of 16 since Juan Carlos Ferrero in 2009. 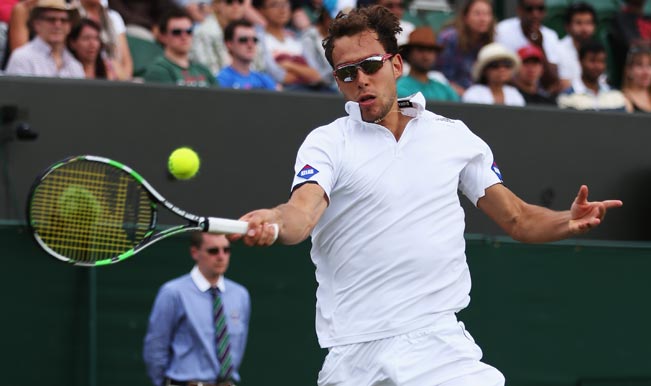