Follow move by move update of the 10th match between Viswanathan Anand and Magnus Carlsen. 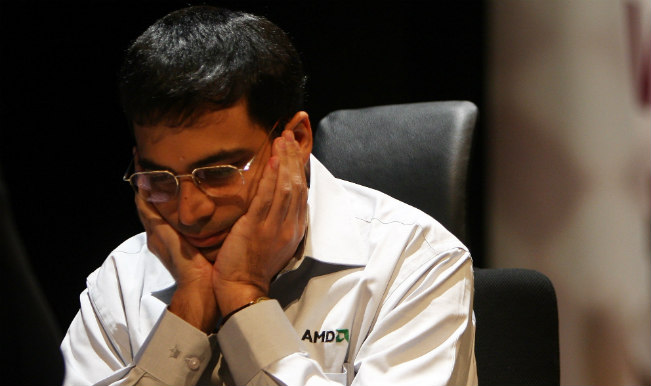 The 10th match of the World Chess Championship between Viswanathan Anand and Magnus Carlsen is all set to commence at 5:30 pm IST. The Norwegian is currently leading 5-4. The 44-year-old Indian must win this match if he is to stand a chance of reclaiming the title at Sochi this month as he has just three matches including today’s game. You can catch watch the game 10th game live from Sochi below. Also Read - Legends of Chess: Viswanathan Anand Loses to Ding Liren, Slumps to Seventh Defeat

Viswanathan Anand managed the easiest of draws with black pieces in his ninth round match against Magnus Carlsen today but the Norwegian inched closer towards retaining his World Championship crown as he leads the Indian ace by a full point. The scoreboard reads 5-4 in favour of defending champion Carlsen, who may just seal it with another win in the next three rounds. For Anand, he desperately needs a win to remain in contention.

Anand, expectedly, did not go for any risky venture with black pieces. While many had expected Carlsen to press for a victory today, he was simply taken aback by the Indian’s preparation in the Berlin defence. The shortest game of the match thus far was over in just over an hour, lasting a mere 20 moves and the last five of those moves were just repetition.