Here are five women wrestlers outside of WWE, who made an equal impact in the professional wrestling circuit in 2019 and are must-watch wrestlers in 2020

While the likes of Becky Lynch, Charlotte Flair and Rhea Ripley have ruled the roost in the women’s division in WWE, here are five women wrestlers outside of WWE, who made an equal impact in the professional wrestling circuit in 2019 and are must-watch wrestlers in 2020 Also Read - WWE Raw Results: Samoa Joe Returns to Help Kevin Owens, Orton Plants Styles With RKO 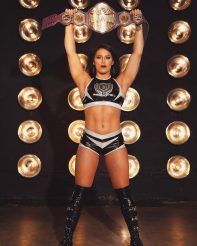 Daughter of Four Horsemen member Tully Blanchard, Tessa had a phenomenal 2019 and led the women’s division in Impact and AAA. She won the AAA Reina de Reinas Championship, thus becoming the first American to hold the title. She is the current WOW Champion and holds several championships on the independent circuit as well 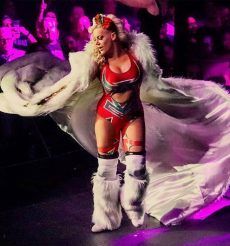 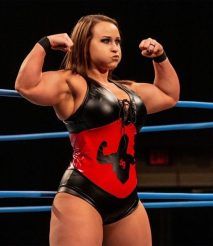 After signing a two-year deal with Impact Wrestling, Grace has been one of the key members of Impact Women’s division. Grace’s power is not matched by many women wrestlers going around, but she has not just relied on her power but has managed to show good skillset to pull off good matches with veterans like Blanchard and Valkyrie. 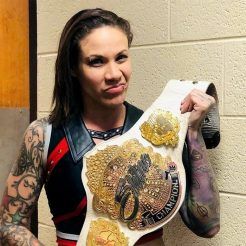 The Martinez is still going strong at the age of 39 in the independent circuit. She is also the current WXW Women’s champion the current Phoenix Of RISE Champion and World Association of Wrestling’s Bellatrix World Champion 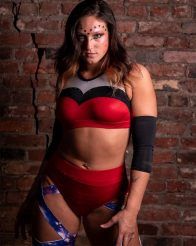 She signed with AEW and went on to beat Brit Baker for a shot at the AEW Women’s World title on the January 8, 2020 episode of Dynamite. Statlander is one of the fast-rising women wrestlers in the circuit and is now gunning for AEW’s top prize in her second year in to professional wrestling