The NXT TakeOver: Portland will take place on February 16, 2020 at the Moda Center in Portland, Oregon and features a series of gruelling matches. 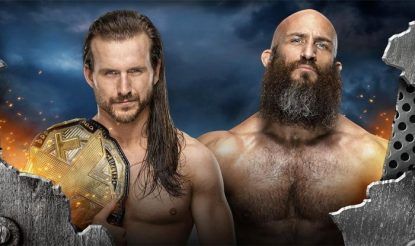 Tommaso Ciampa is seeking to win back the title he never lost. In March last year, Ciampa was forced to relinquish the title due to a neck injury and when he came back seven months later, Adam Cole had taken over the top spot in the yellow brand. Ciampa had the last laugh over his opponent, driving Cole through two tables in WarGames, but can he land the blow that get him back “Goldie”? 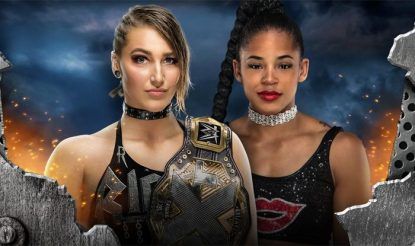 Ever since Bianca Belair won the NXT Women’s Battle Royal to be crowned the No. 1 contender, she has her eyes set on the top prize. But unsettling Rhea Ripley from the top won’t be a cake walk as Nightmare proved her mettle by defeating Toni Storm at World Collide. Ripley, since ending Shayna Baszler’s 416-day reign has become a force to reckon with and Belair will surely have it at the back of her mind. 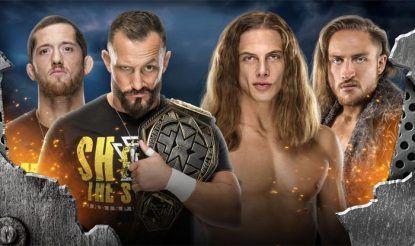 Matt Riddle and Pete Dunne earned a shot at the NXT tag team titles by winning the 2020 Dusty Rhodes Classic, but as dominant as they have been, toppling Undisputed Era’s Kyle O’Reilly & Bobby Fish will be a tough nut to crack. The BroserWeights have been on a red-hot streak by defeating the likes of NXT UK Tag Team Champions Mark Andrews & Flash Morgan Webster, Imperium’s Marcel Barthel & Fabian Aichner in the semifinal and Grizzled Young Veterans in the final, but the Undisputed Era have been equally dominant, if not more, since recapturing the title in August. 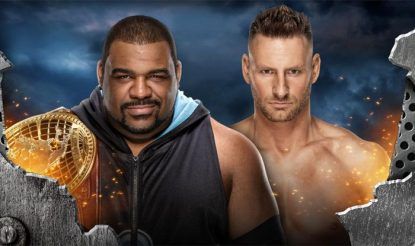 Battle of the heavyweights – Keith Lee and Dominic Dijakovic have been on a collision course since the last year through a series of matches. With both performers notching up a win each, and two matches finishing in a draw, Sunday will determine who the real, true big man is in NXT. After the two joined forces to aid Ciampa at WarGames, they have shared a huge amount of respect for each other, none of which will count on Sunday. 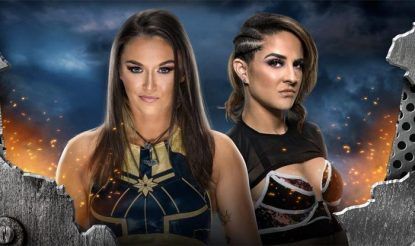 Best friend turned bitter rivals, Tegan Nox and Dakota Kai will finally get their hands on each other with no rules to stop them. It was at NXT TakeOver: WarGames where Tai attacked her former best friend and put Nox out of action for nearly two months. Even when she returned, Kai had Nox’s number, eliminating her from the Women’s Battle Royal and tearing down her knee brace. The two have had brawls, but with someone or the other distancing them. There would be no such restriction at Portland. 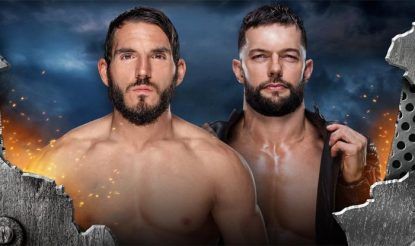 The match that promises to steal the show – Gargano will not rest until he takes out Balor, who showed his true colours by taking out the former NXT champion with a backstabbing kick and putting him out of action through a 1916 DDT on the aisle. Upon his return in December, Gargano cost Balor the NXT title against Cole. Gargano and Balor want a piece of each other and what better way that a Street Fight to settle all the bad blood between them.