Shiva Singh took the cricketing world by storm when he swirled around for a 360-degree turn before delivering the ball. The incident took place during a recent Under-23 CK Nayudu match between Uttar Pradesh and Bengal. Shiva’s unconventional delivery stride with a 360-degree rotation was called a dead ball by the umpires but his bizarre move did generate a lot of discussions.

The uncanny action also impressed Indian cricket stalwart Yuvraj Singh who also seemed surprised by bowler’s run-up stride. Yuvi posted the video on his official Instagram account and asked his fans was it a legal delivery or not?

Legal delivery or no ?? 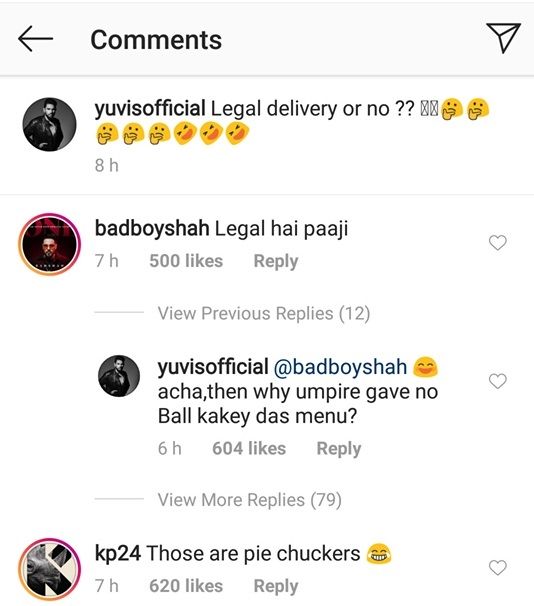 During Bengal’s second innings, Shiva, who was a member of the Prithvi Shaw-led India U-19 World Cup champion team, suddenly twirled before loading up and then sent down the delivery. The 50-second video went viral after India’s legendary left-arm spinner Bishan Bedi tweeted it and termed it “weird”.

However, even before Shiva had completed his delivery, umpire Vinod Seshan signalled dead ball, much to the frustration of the bowler. The match is being played at the Bengal Cricket Academy ground at Kalyani.

The match was halted briefly as the umpire explained to Shiva why the delivery, as per the MCC’s Laws, is illegal.

There were discussions on social media that if a batsman is allowed to switch hit why can’t a bowler be allowed a variation such as 30-degree rotation on delivery stride.