Chahal and Dhanashree also spent time feeding a giraffe and then a huge yellow snake wrapped around. Both looked fashionable and relaxed.

India cricketer Yuzvendra Chahal – who just married Dhanashree Verma – visited Dubai recently on their honeymoon. From feeding the animals to wrapping a massive snake around their necks, the newlyweds have been having a ball and have shared some exotic pictures from Dubai.Also Read - Virat Kohli Instead of Captain Jasprit Bumrah Giving Pep Talk Ahead of England Innings in 5th Test Goes VIRAL | WATCH VIDEO 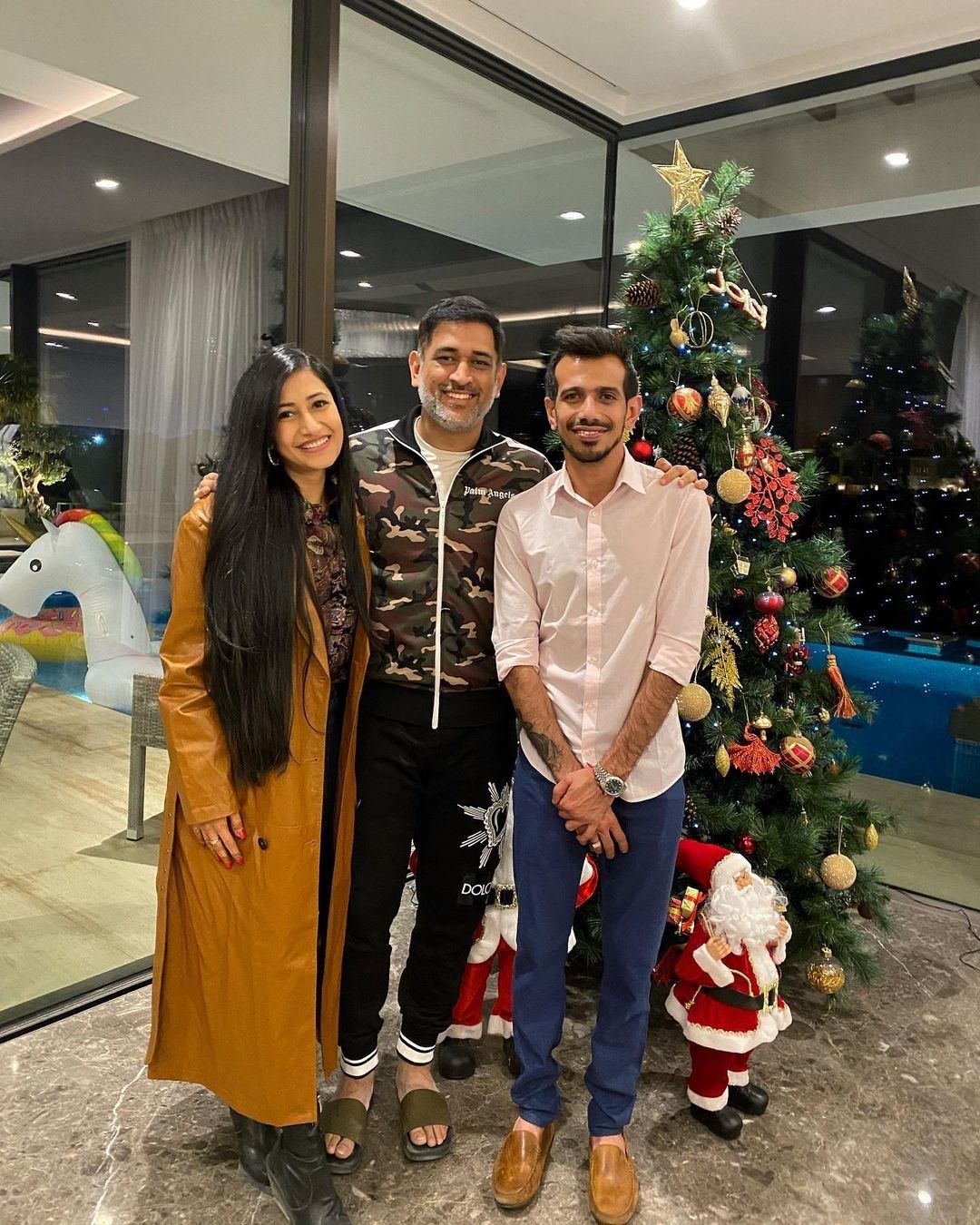 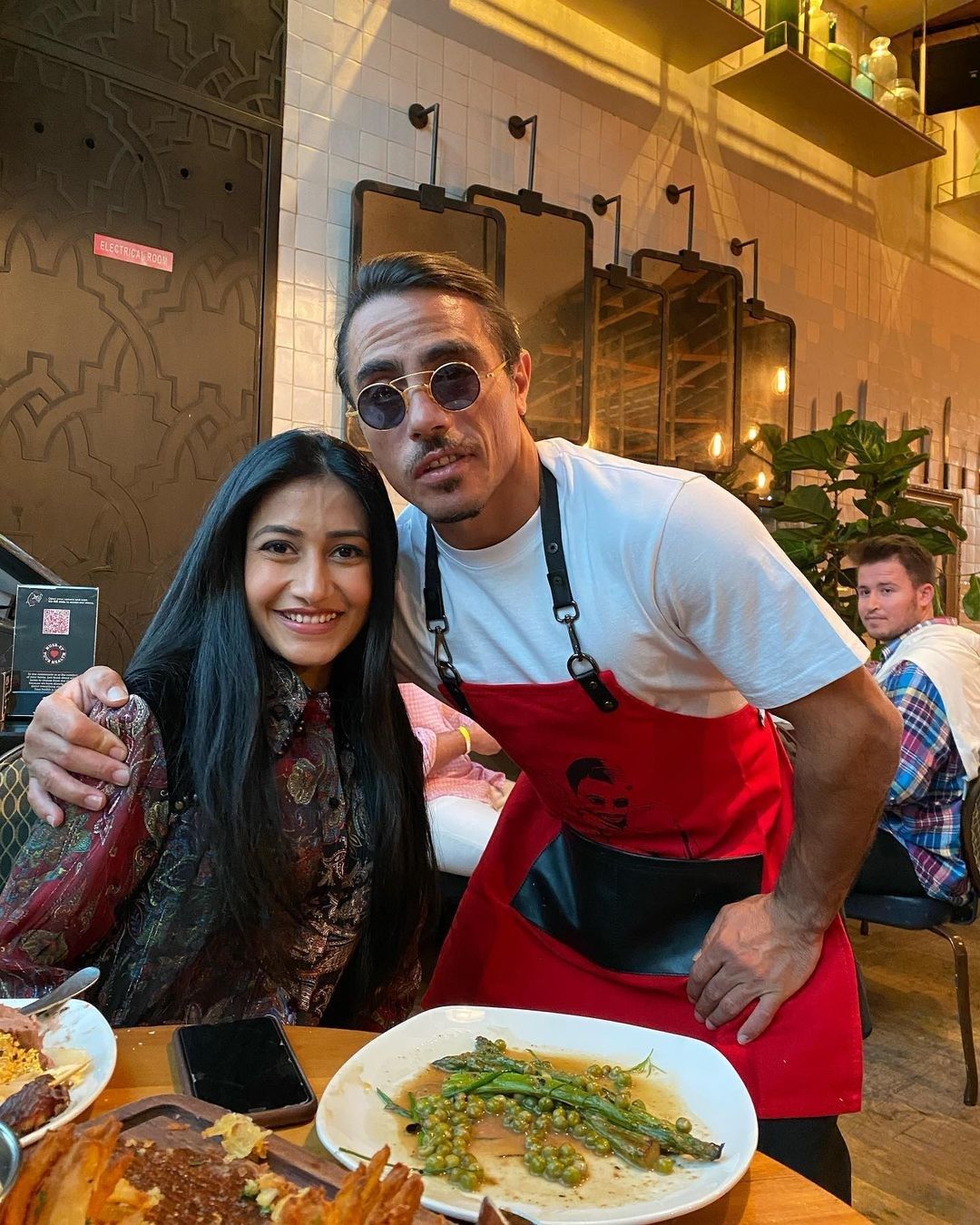 Chahal and Dhanashree also spent time feeding a giraffe and then a huge yellow snake wrapped around. Both looked fashionable and relaxed.

Not long back, Chahal was in Dubai for the Indian Premier League where he was a part of the Royal Challengers Bangalore franchise and was one of the big reasons for the playoffs finish.

Chahal was also a part of the Indian team for the Australia tour in the limited-overs internationals. Coming in as a concussion sub in place of Ravindra Jadeja, Chahal became the first cricketer to be awarded the man of the match (As a concussion substitute).

Chahal made the big announcement about Dhanashree just ahead of the IPL. Dhanashree was apparently his dance instructor during the lockdown and that is when the two developed a fondness for each other.

During that period, from poking fun at colleagues during Instagram Lives to make interesting Tik-Tok videos – Chahal was one of the most social media active cricketers.

The cricketer would soon be playing the Indian Premier League as the fourteenth season is scheduled to start in the next three months.