Chennai: Huge crowd gathered in Chennai city on Tuesday as Master actor Vijay cycled his way to the polling booth to cast his vote in the Tamil Nadu assembly election. Wearing a simple green t-shirt with a black face mask, Thalapathy Vijay was seen cycling on a red and black coloured bicycle to the booth on wee hours of Tuesday to cast his vote in a polling booth located in Neelankarai, Chennai.Also Read - Vice Presidential Election 2022 to be Held on August 6, Last Date to File Nominations July 19 | Details Here 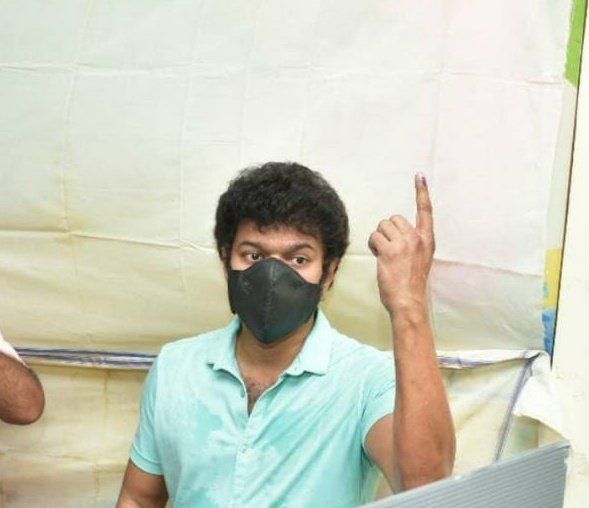 The crowd went berserk as soon as they saw their favourite actor peddling his way to the polling booth. The visuals of of the 46-year-old actor bicycling went viral on social media in no time. Also Read - Vijay Thalapathy Birthday : 5 Terrific Records That Can Make Thalapathy Undisputed Box Office King 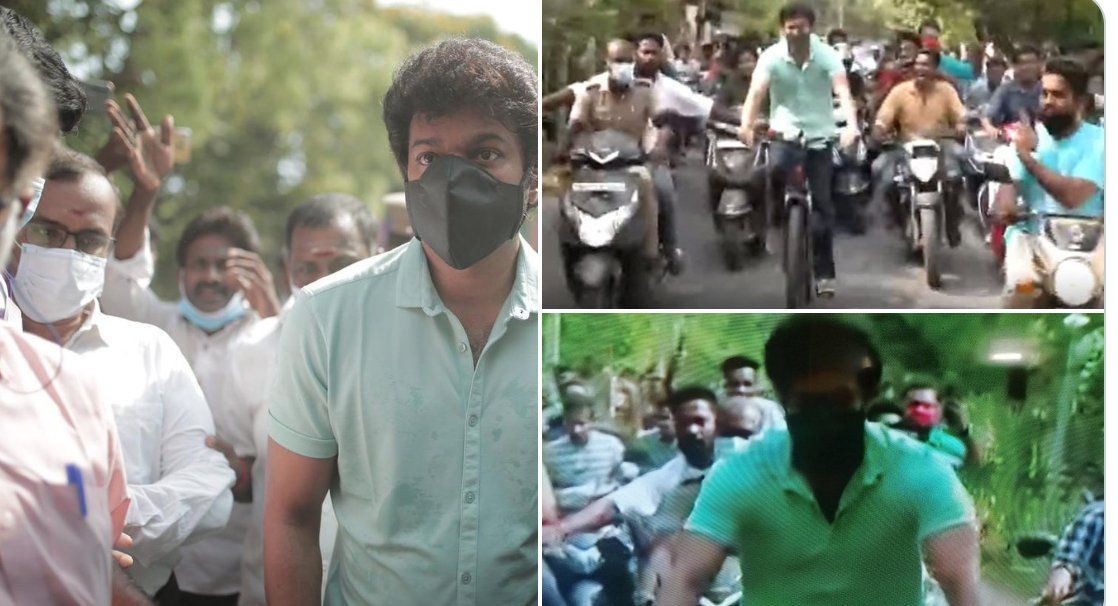 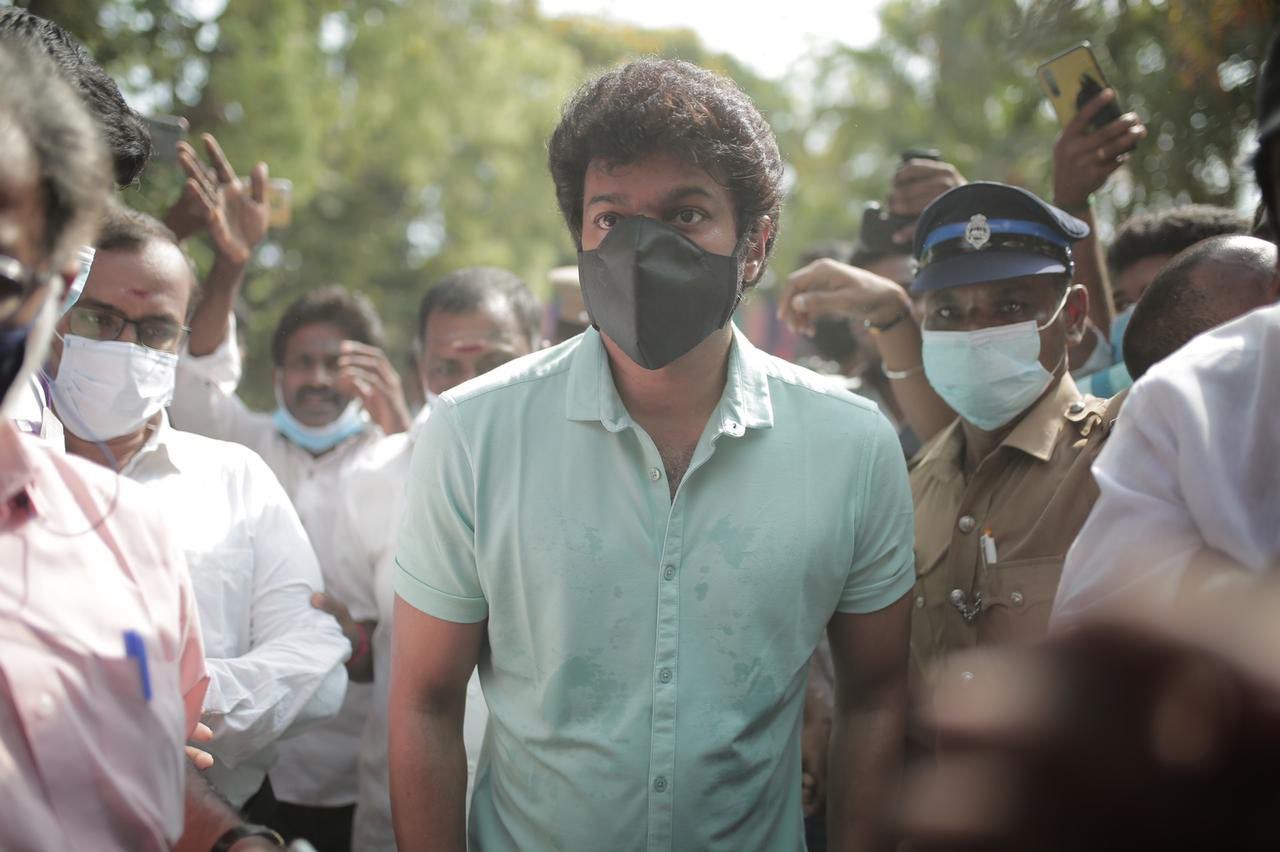 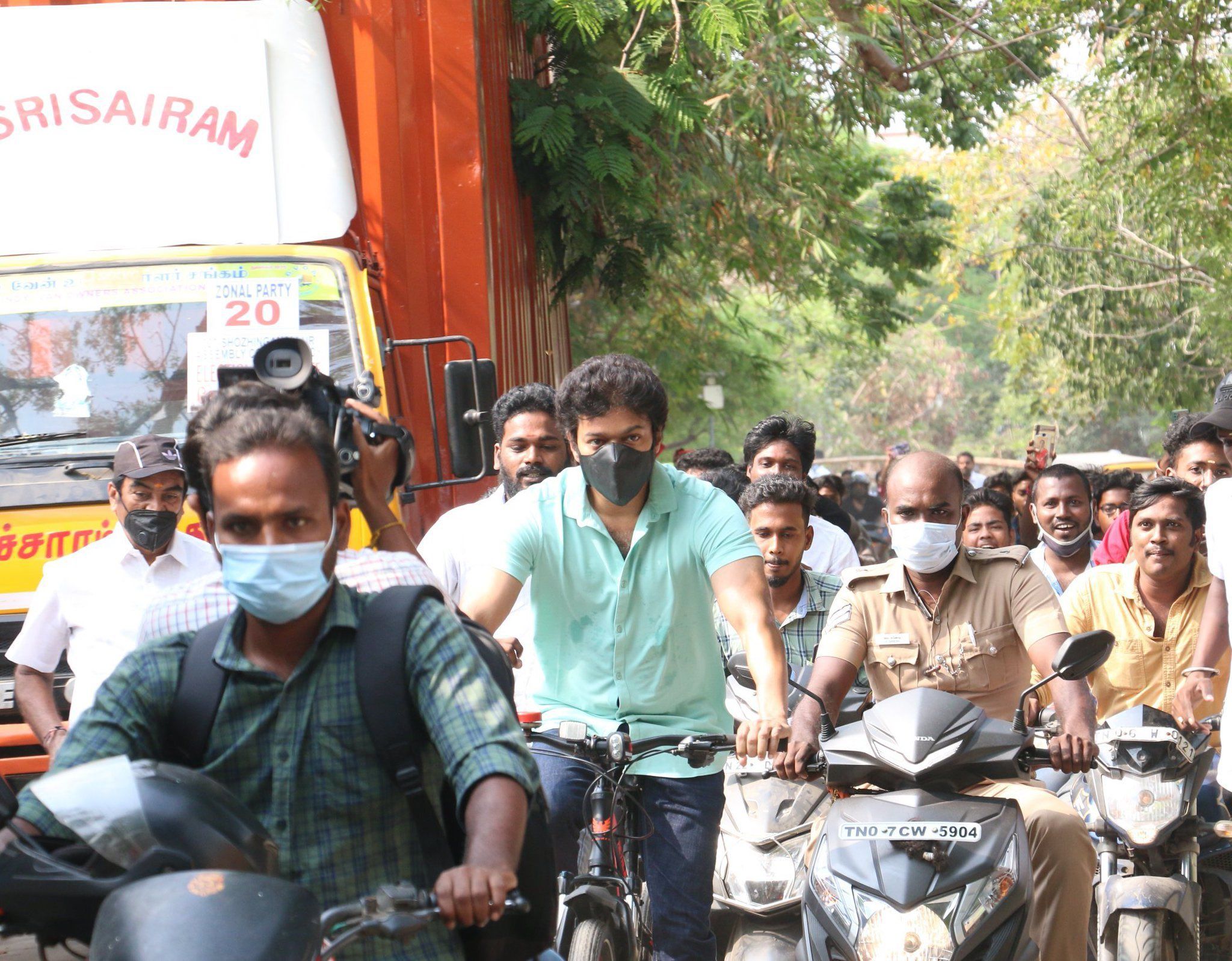 It’s not easy to breath wearing mask, driving cycle under the extreme summer heat. But he did it in style ❤️😊

Well, some were also of the opinion that this was his way of protesting against the rising fuel prices in the country.

He came in cycle to point out a message… And the reach of it is high.than those 200-300 vechicle petrol

I think it was quite cool of @actorvijay to cycle his way to vote. Quite liked it. 👍👍#Vijay #thalapathy

This is going to be one of the Most favourite pic of #Thalapathy fans pic.twitter.com/M11Act2TEz

Polling began across over 88,000 booths in Tamil Nadu at 7 am today. The state will elect the 16th Legislative Assembly by voting on April 6. The polling in Tamil Nadu is taking place in a single phase. Meanwhile the Election Commission of India (ECI) has arranged for COVID-19 patients to cast their votes between 6 pm to 7 pm on Tuesday.

Other than actor Vijay, several other prominent celebrities also showed up to cast their votes. Most notably, actor Ajith and his wife Shalini stood in a queue outside the polling booth as early as 6.40 am, as per the reports. Other celebrities such as Rajinikanth, Kamal Haasan, Suriya, Karthi and Vikram were among those who were seen voting early morning on Tuesday.