Apple Unleased Event 2021: American technology giant Apple is all set to host its October 2021 event tonight. According to the company, the event will start at 10.30 PM (IST).

Apple Unleased Event 2021: American technology giant Apple on Monday hosted its October 2021 event. As informed by the company earlier, the event started at 10.30 PM (IST). The main focus was new MacBook Pros which was launched with a new display, design, and processor.Also Read - Chelsea vs Manchester United Live Streaming English Premier League in India: When and Where to Watch CHE vs MUN Live Stream Football Match Online on Disney+ Hotstar; TV Telecast on Star Sports

Apple’s ‘Unleashed’ event was streamed live on the company’s official website and its YouTube channel. Like many other Apple events, this was also be streamed from the company’s Cupertino headquarters. Users streamed it directly from the website as well on their MacBooks, iPhones, iPads, as well. Apple revealed new MacBook Pros in 14 and 16-inch variants which will be powered by the company’s own ‘M’ series processors. Also Read - Highlights India vs New Zealand 1st Test: Young, Latham Put Kiwis in Driver's Seat At Stumps On Day 2

Here are the Highlights:

10.48: Susmi Dutta announces the third-generation AirPods. AirPods 3 have been launched in a similar design to what we saw in renders and leaked images 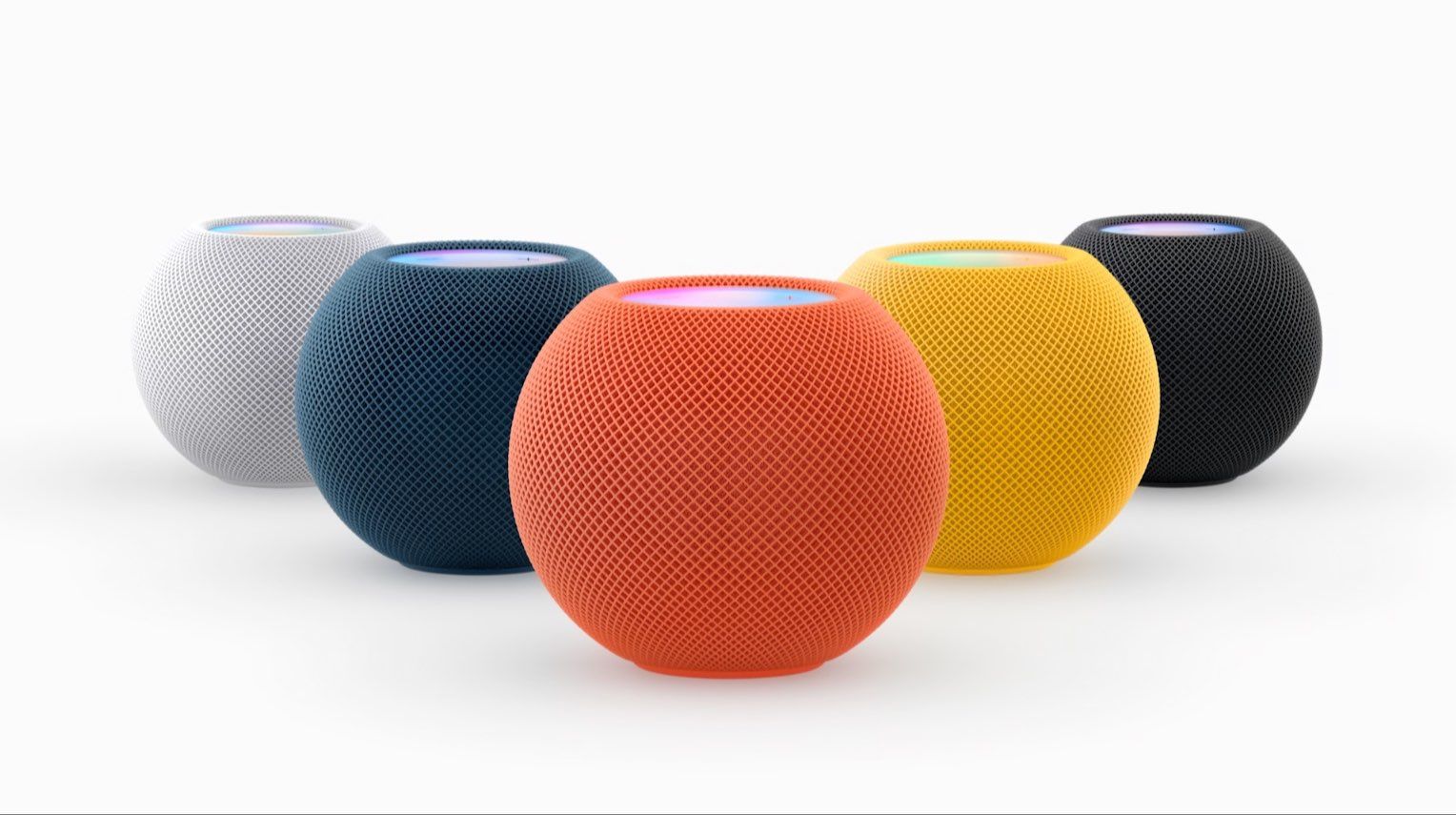 10.30 PM: Tim Cook says the event will focus on music and MacBook.

9.00 PM: Earlier this year, it was reported that Apple will launch a higher-end Mac Mini this year that will be powered by the company’s M1X chipset. Reports suggest that Apple may just announce the M1X-powered Mac Mini as well today.

8.45 PM: The company may announce a higher-end Mac Mini, a 27-inch M1-powered iMac, and the company may finally give us a launch date for the latest macOS, macOS Monterey.

8.30 PM: Apart from the M1X-powered MacBook Pro laptops and the AirPods 3, there are reports of Apple unveiling other stuff as well today.

7.45 PM: Apple is streaming the event live on its official YouTube channel. Apple users can also watch the event straight from the official website on their iPhone, iPad or Macs using the Safari browser or on the Apple TV app as well.

7.40 PM: Apple will also reveal a release date for the next version of its macOS, which is called Monterey. It comes with FaceTime updates, which Apple has also added to iOS 15.

7.38 PM: The Apple Store has gone down ahead of Apple’s Ünleashed’ event suggesting that the new hardware is on the way.

7.35 PM: The MacBook Pro will upgrade compared to the one that launched in 2020. For one, it will have a new design, a new miniLED display, the TouchBar will be gone and Apple is expected to add a more powerful M1X processor with 16 or 32 GPU core options.

7.31 PM: The new MacBook Pros could see the return of MagSafe charging technology to the laptops. Apple used to have this for its earlier laptops, but it was removed from 2016 onwards with the new MacBook and MacBook Pros.

Big things are coming soon. Tune in for a special #AppleEvent on October 18 at 10 a.m. PDT.

Tap the and we’ll send you a reminder on event day. pic.twitter.com/2X6vzrfTIy