Notably, the Pro options will get a 120Hz dynamic refresh rate. During the event, the company announced that the new series runs the latest A15 processor and comes with improved cameras and new colours. It was also announced that the iPhone 13 series has a new pink colour for the iPhone 13, 13 mini, while the Pro variants have a new gold and a Sierra Blue. Also Read - Apple iPhone 13 Series: Pre-order Starts In India | Prices, Specifications And Cashback Details Here

On the other hand, the Apple Watch Series 7 with its bigger, flatter display is also official and the big screen means more information for users. Apple also launched two new iPads at the event: The iPad mini and iPad 2021 with improved front cameras.

Apple TV +: In the begging of the event, Apple CEO Tim Cook unveiled Apple TV. He said that the Apple TV originals are getting big recognition and big awards. Notably, Apple TV+ is Apple’s Netflix competitor. The selection is limited but the quality is very high, and also the streaming with Dolby Vision is very jazzy.

New iPad: The second surprise at the launch event was new IPad. This past year, the iPad business has grown 40 per cent, said Tim Cook and added that the new iPad has A13 Bionic Chip. The new iPad is made for school children and essential but basic work. It has a 12-megapixel front camera with wide-angle lens. Basically, better virtual classroom experience. Price: $329. For schools special pricing of $299. 64GB storage in base variant. If it is under around Rs 25,000 in India, it could be a great choice for many.

iPad mini: The next surorise at the launch event was iPad mini which was unveiled by Tim Cook. The iPad mini comes with huge upgrades. All-screen design, new enclosure. The4 iPad mini is thin, light and stunning. The screen size is up to 8.3-inch display. For a mini that is a large screen.

Apple Watch Series 7: During the event, Apple also launched new features to Apple Watch series 7. The Watch Series 7 has the largest Watch screen yet. 40 per cent thinner border. Full keyboard is now supported for typing on the Watch. Series 7 will have a starting price of $399.

iPhone 13: The new iPhone 13 which was unveiled today looked similar to the iPhone 12. The iPhone 13 has ceramic glass on the front. And pother features include IP68 durability rating,

28 per cent brighter display. It has two variants: iPhone 13 and the iPhone 13 mini. Moreover, it has A15 Bionic processor inside the new iPhone.  For the information of the customers, iPhone 13 starts at $799 and iPhone 13 mini starts at $699. 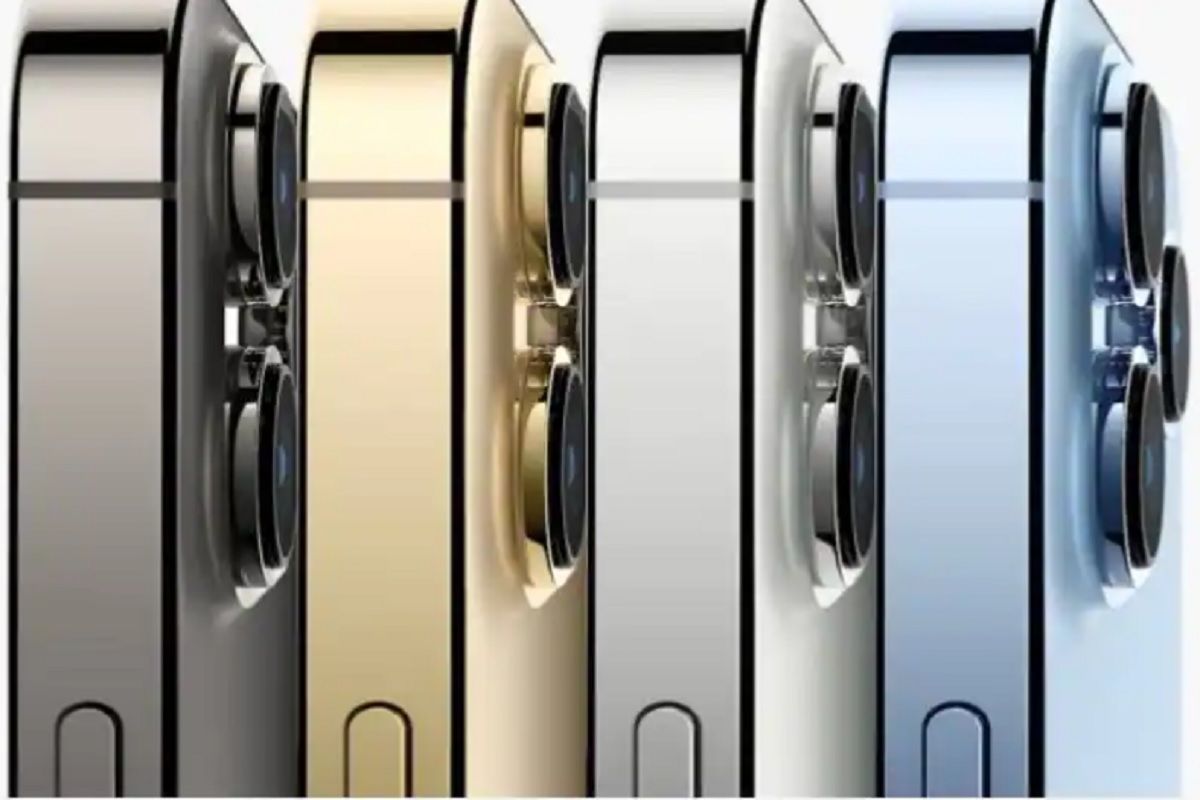