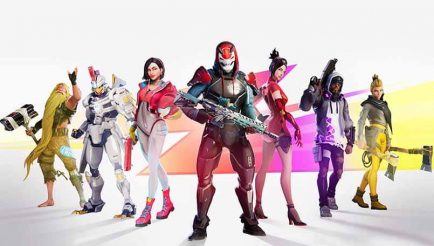 Developed by Epic Games, Fortnite can prove to be the major competitor of Battlegrounds Mobile India. 100 players arrive simultaneously left in an island where you have to prepare all the equipment needed for the war. Android users can download the game from the Epic Games Store. However, Ios users face trouble as Apple and Epic games are engage in a public spat after the company allowed users to directly pay Epic Games for in-app purchases. Hence the game is banned on the App store. Also Read - Battlegrounds Mobile India Beta Released for Download on Google Play Store, Details You Can't Miss

Users get many types of weapons in Fortnite. A match takes about 20 minutes. If you die in the game, you can also play a new game immediately. Also Read - PUBG India update: Check How to Download Battlegrounds Mobile India, List of Maps, and Beta Version 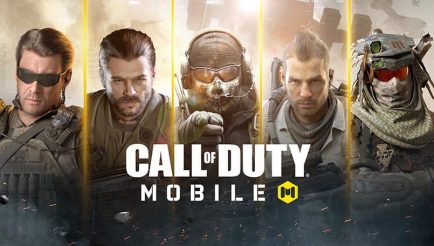 Call of Duty is a world-famous franchise of shooting games developed by Activision. The game is setup against World War 2 and it is more than a normal and average Battle royal game. In Call of Duty Mobile, you get many expectations from the Battle Royale mode of Call of Duty: Black Ops 4. In terms of visuals, it may give hard competition to Battlegrounds Mobile India. Call Of Duty 5 VS 5 Death Mode Is Awesome.

Gamers find Call of Duty the right choice after PUBG Mobile India was banned by the Indian government due to its gameplay and visuals. In Call of Duty Mobile, you get better activation than PUBG Mobile.  It has better battle royale mode and multiplayer mode in which classic styles like Face for All have been given. 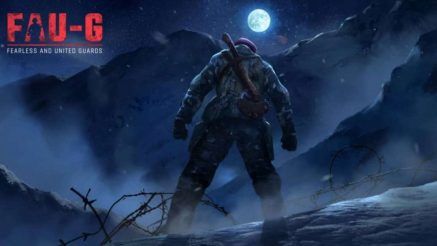 After the ban on PUBG Mobile in India, the FAU-G was seen as a rival to PUBG Mobile. Players expected it to be like PUBG or at least nearby PUBG Mobile India. However, it differs from PUBG in many respects and does not fulfil the expectation. It was launched on 26 January this year. Apart from Campaign Mode, Team Deathmatch 5v5 Mode and Free for All Battle Royale Mode are also present in this game. Along with automatic guns, sniper rifles as well as machine guns and pistols are also available in this game. But there’s not much hope that the game could give hard-bitten competition to Battlegrounds Mobile India. 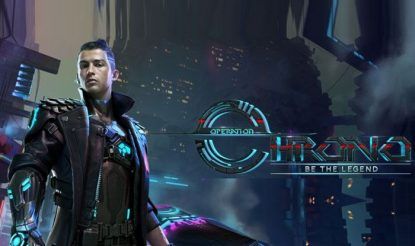 Garena Free Fire also known as Free Fire Battlegrounds or Free Fire is an Action-Adventure Battle Royale game available for mobile. It is developed by 111dots Studio. In this game Players jump with the help of parachute along with 49 players in an Ireland. They can choose any Ireland of their choice and can play with any weapon. Players have to stay in the safe zone and survive till the end. The team that survives till the last wins. It’s exactly like PUBG. The one who wins is given a BOOYAH. There are three maps in this game. The first is Bermuda, second is Purgatory and the third is Kalahari.

There are only 32 players In Battlelands Royale game, and it comes with the same gameplay as other battle royales. This game can be played on iOS and Android both. It has top-down view which simplifies many things in the game. It has arcade-like graphics. It is a small battle royale game with a cartoonish look to it.