"WhatsApp can't see your shared location. WhatsApp does not share your contacts with Facebook", the messaging platform said in the third and fourth slide of the status.

New Delhi: Day after announcing the postponement of planned privacy update, instant messaging platform Whatsapp on Sunday set a status to explain its recent policy terms, which has triggered a global backlash. In a set of four slides, the Facebook-owned company reiterated that it is committed to users’ privacy and does not read or listen to anyone’s personal conversations as they’re end-to-end encrypted.Also Read - WhatsApp To Stop Working On These Phones From November 1 | Check Full List Here

“WhatsApp can’t see your shared location. WhatsApp does not share your contacts with Facebook”, the messaging platform said in the third and fourth slide of the status. Also Read - Latest WhatsApp Update: WhatsApp Launches View Once Feature, Know How To Use It | Tech Reveal 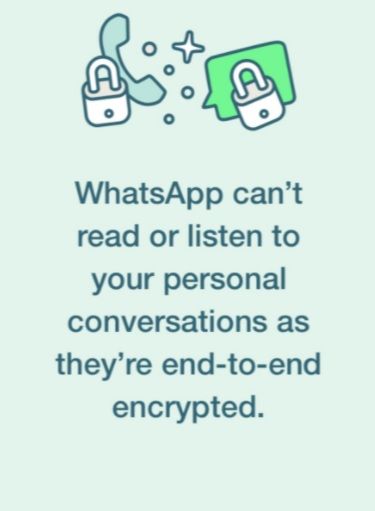 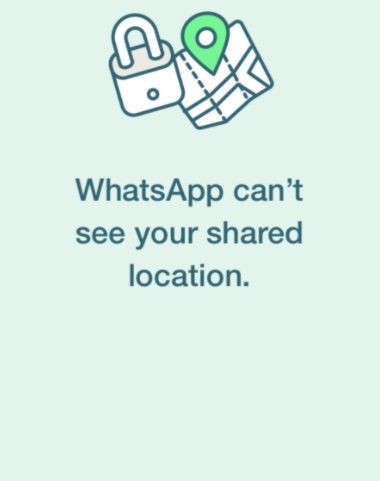 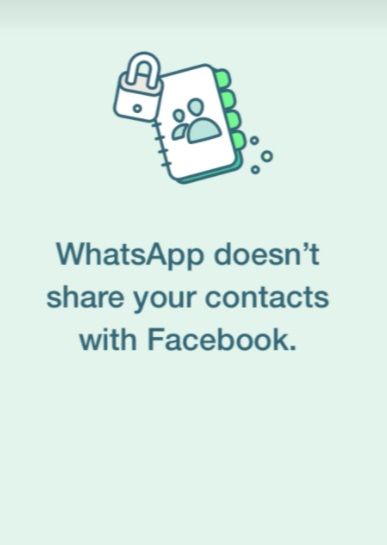 Earlier on Saturday, WhatsApp deferred its new data privacy policy by three months and informed that no one will lose his or her account from February 8 for not accepting the updated terms of service said.

“No one will have their account suspended or deleted on February 8. We’re also going to do a lot more to clear up the misinformation around how privacy and security works on WhatsApp. We’ll then go to people gradually to review the policy at their own pace before new business options are available on May 15”, the company said.

WhatsApp earlier had sent notifications to millions of its users in India, saying it is changing its privacy policy and users will have to “agree and accept” if they plan to keep using the app post-February 8.