The Kármán line is the most frequently accepted space border and is 100 kilometres above mean sea level. However, in the United States, the cutoff point is set at 80 kilometres.

Richard Branson did not go on space flight, said astrophysicist and director of the Hayden Planetarium deGrasse in an interview with CNN. “First of all, it was suborbital. NASA did it 60 years ago with Alan Shepard, took off from Cape Canaveral and landed in the ocean. If you don’t go fast enough to reach orbit you will fall and return to Earth, ” explained deGrasse. Also Read - Montdenier, Montagnac: NASA Perseverance's Rock Samples to Provide Insight Into History of Mars

“It’s okay if you want to call it ‘space’ because average humans haven’t gotten there before and it’s a first for you. That’s why it takes eight minutes to get into orbit and three days to reach the moon. That is space travel. So I don’t see it as ‘oh, let’s go into space. No. What you are going to have is a nice view of the Earth,” he explained. Also Read - Mars Perseverance Rover Has Collected its First Martian Rock Sample, Confirms NASA 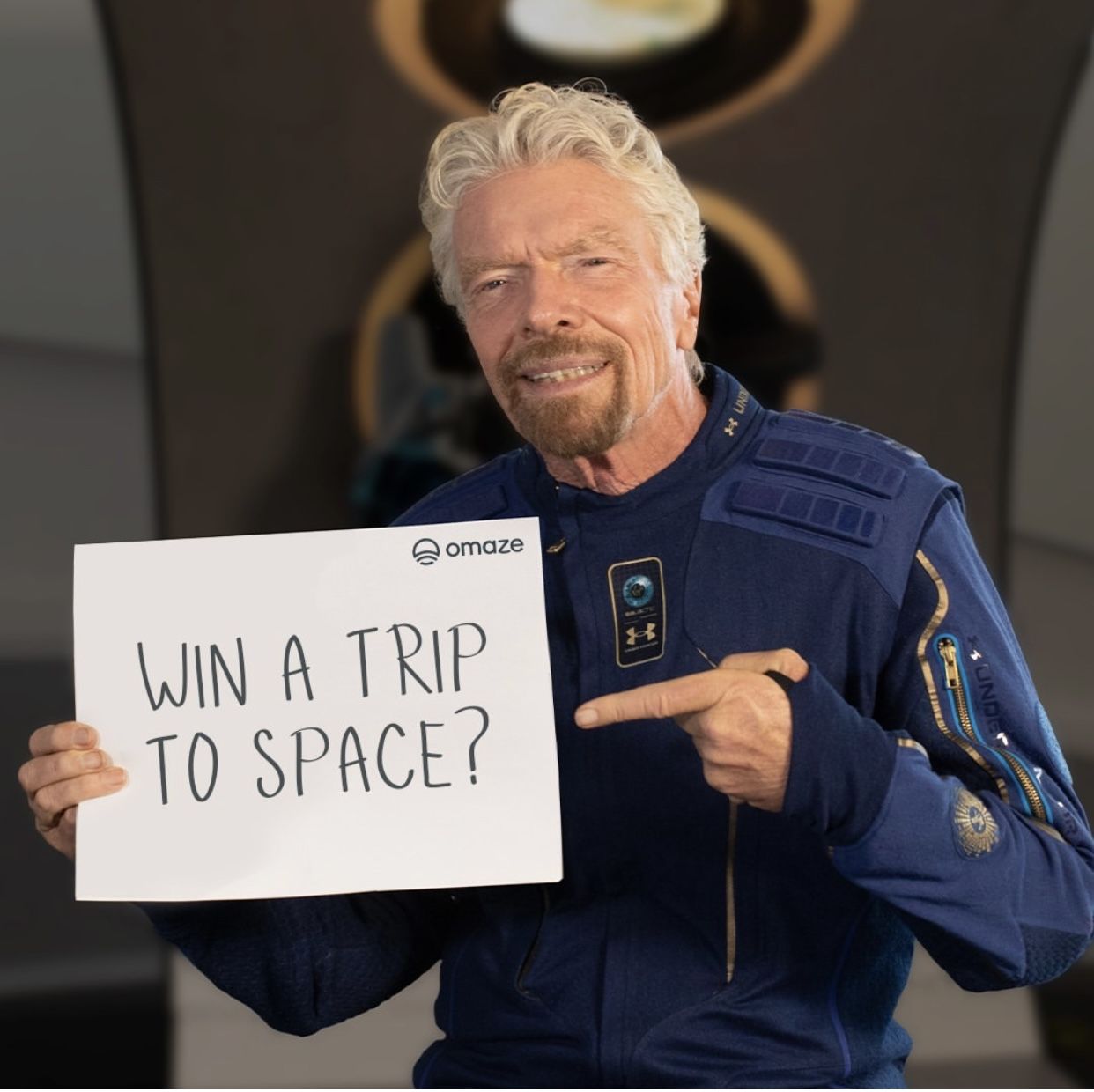 According to a report in Indian Express, the boundary of space is most commonly accepted to be the Karman Line at 100 kms above sea level. However, the US uses 80 kms above sea level as the cut off point, and Branson’s Virgin Galactic flight attained a height of 86 kms.

The Kármán line is the most frequently accepted space border and is 100 kilometres above mean sea level. However, in the United States, the cutoff point is set at 80 kilometres.

Jeff Bezos of Amazon is set to accomplish the same with a ship from his business Blue Origin in less than a week.