Jack Dorsey, in his letter to the Twitter team, heaped praise on newly-appointed CEO Parag Agrawal, saying he has been behind every critical decision that helped turn the company around.

New Delhi: Jack Dorsey, the chief executive officer (CEO) of Twitter Inc, stepped down from his position on Monday. Parag Agrawal, the company’s chief technology officer, will take over the helm, the company said. Jack Dorsey, in his letter to the Twitter team, heaped praise on newly-appointed CEO Parag Agrawal, saying he has been behind every critical decision that helped turn the company around.Also Read - Abhinav Shukla's Cousin Beaten Up, Stripped Naked And Paralysed, Actor Says 'Begging For FIR' 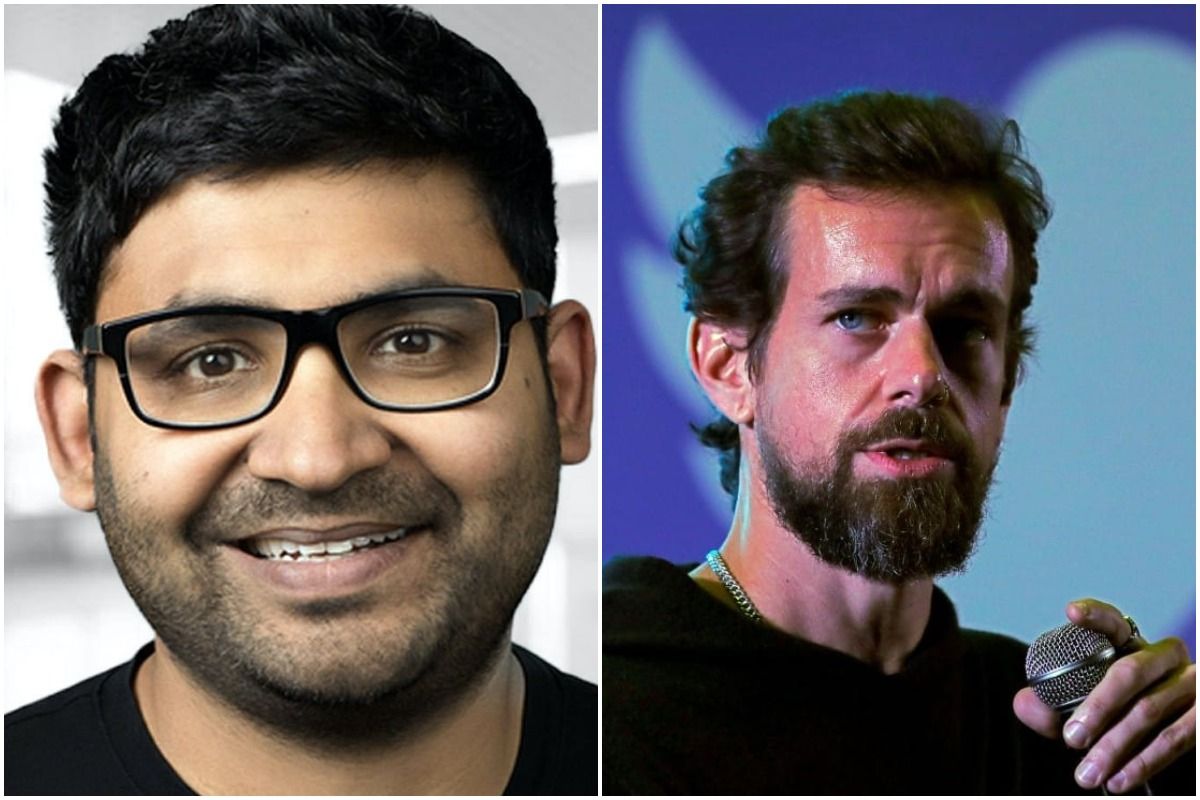 Who is Parag Agrawal

Dorsey said that Parag Agrawal has been his choice as next CEO “for some time” given “how deeply he understands the company and its needs”. “He’s curious, probing, rational, creative, demanding, self-aware, and humble. He leads with heart and soul, and is someone I learn from daily. My trust in him as our CEO is bone deep,” Jack Dorsey wrote. Also Read - Anushka Sharma's Fans Schools Shoaib Akhtar For His Misogynist Statement: 'Shameful And Attention Seeking'

Deep gratitude for @jack and our entire team, and so much excitement for the future. Here’s the note I sent to the company. Thank you all for your trust and support 💙 https://t.co/eNatG1dqH6 pic.twitter.com/liJmTbpYs1

With this, Parag Agrawal, entered the long list of Indian-origin personalities leading global businesses. “I am honoured and humbled. And I’m grateful for your continued mentorship and your friendship. I’m grateful for the service that you built, the culture, soul, and purpose you fostered among us and for leading the company through really significant challenges,” Parag wrote in a message to Dorsey, after taking the mantle of the San Francisco-based company.

5 things to know about Parag Agrawal