While Samsung’s latest flagship and the one to effectively counter Apple’s iPhone 7 and iPhone 7 Plus, the Samsung Galaxy Note 7 is still not up for grabs in India, Samsung has gone ahead and launched another mid-range device, the Samsung Galaxy J7 Prime in the country. the phone is an upgrade over it’s previous edition and comes with considerable changes in terms of features and specifications. The phone is targeted at the budget conscious Indians though with the slew of budget and mid-ranges devices too sporting amazing and top end features, Samsung has given quite a few tweaks to the Samsung Galaxy J7 Prime too and the device comes with many once-unique features. The phone in terms of specifications is nothing amazingly different from what is already out there but the features Samsung has equipped the device with might help set it apart for Samsung aficionados. Also Read - Samsung Galaxy J7 Prime Review: A Secure smartphone with longer battery life 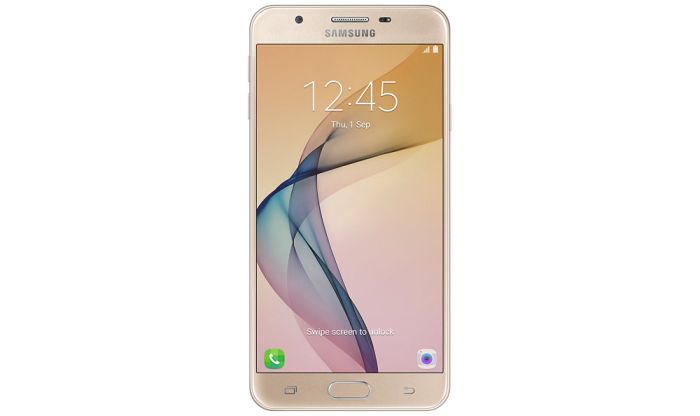 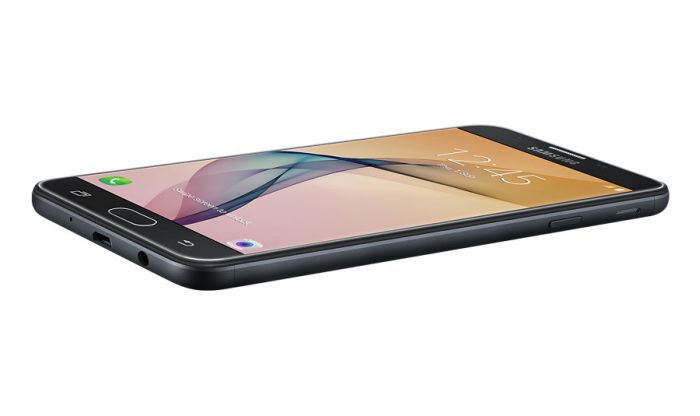 Samsung Galaxy J7 Prime comes with a 3300 mAh battery. The phone does not have any outstanding specifications but in terms of features, it does boast of S Secure which allows users to lock apps and unlock them using the fingerprint sensor. It gives better protection. There’s also the S Power Planning which is a reserve battery option which can be activated on your device if your battery is running low and you do not have a charger on hand. The home button acts like the fingerprint sensor. The phone is not drastically different from the Samsung Galaxy J7 though it does seem like a ramped up version of the device. The Samsung Galaxy J7 Prime is available for Rs 18,790 in India and though the phone is good in terms of specifications, there are better phones in the market at similar rates or lower rates which might give the Samsung Galaxy J7 Prime tough competition. 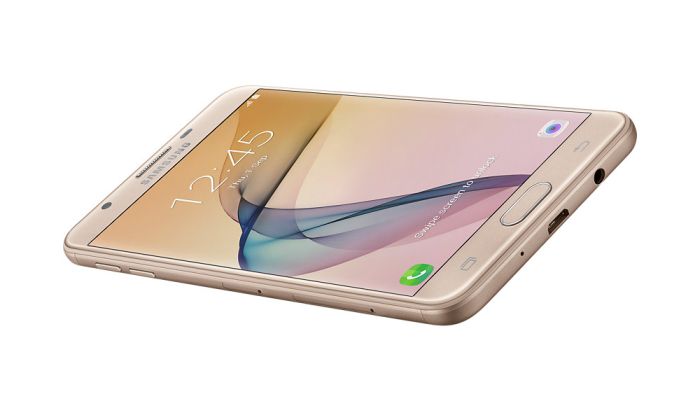 Samsung, which is one of the most coveted and demanded brands in the world faced one it’s most embarrassing moments when Samsung Galaxy Note 7 units went up in smoke (literally) soon after the launch. Though Samsung has begun to give out replacement units for the device in international markets, there’s still no news of when the device will finally launch in India. The brand has reportedly suffered losses of over $1 billion after the whole good up. Samsung has had to replace batteries in the devices all over the world. Though there was no official recall in many countries, Samsung in the US finally recalled units officially last week. The replacement units come with one change – the safe batteries come with a green icon on the device letting users know the device is safe. Despite knowing of the issue and media reporting the problem widely, not many users of the Samsung Galaxy Note 7 have approached service centers for replacing their units.