Switching From WhatsApp? Here’s The List of 5 Apps That Provide Good Alternative

Telegram, Signal, Viber: List of best apps to use instead of WhatsApp

New Delhi: Instant messaging application WhatsApp is changing its privacy policy and users have to ‘agree and accept’ if they plan to continue using the platform post-February 8. Also Read - WhatsApp Treating Indian Users Differently From Europeans A Matter of Concern: Centre to Delhi HC

The in-app notification did not elicit much details but clicking on the links clearly mentioned the key changes in how WhatsApp will collect and process users’ information going forward, and the partnership with Facebook, its parent company, as part of a larger unification drive between the family of apps. Also Read - WhatsApp Fact Check: Beware! This Fake Message Is Getting Viral On Social Media

Earlier last week, over 400 million Indian WhatsApp users received an in-app notification, asking them to either accept the changes in its Terms of Service and privacy policy by February 8 or their accounts will be deleted. Also Read - Signal 'Copies' Several WhatsApp Features Amid New User Surge

Here India.com has listed top five alternatives of Whatsapp that people can use.

Telegram: The cloud-based messaging app offers end-to-end encryption for both messages and voice calls. Users can send up to 1.5GB of files and add up to 2 lakh users in a group.  It is compatible with Android, iOS, Windows, Windows NT, macOS and Linux based operating systems. 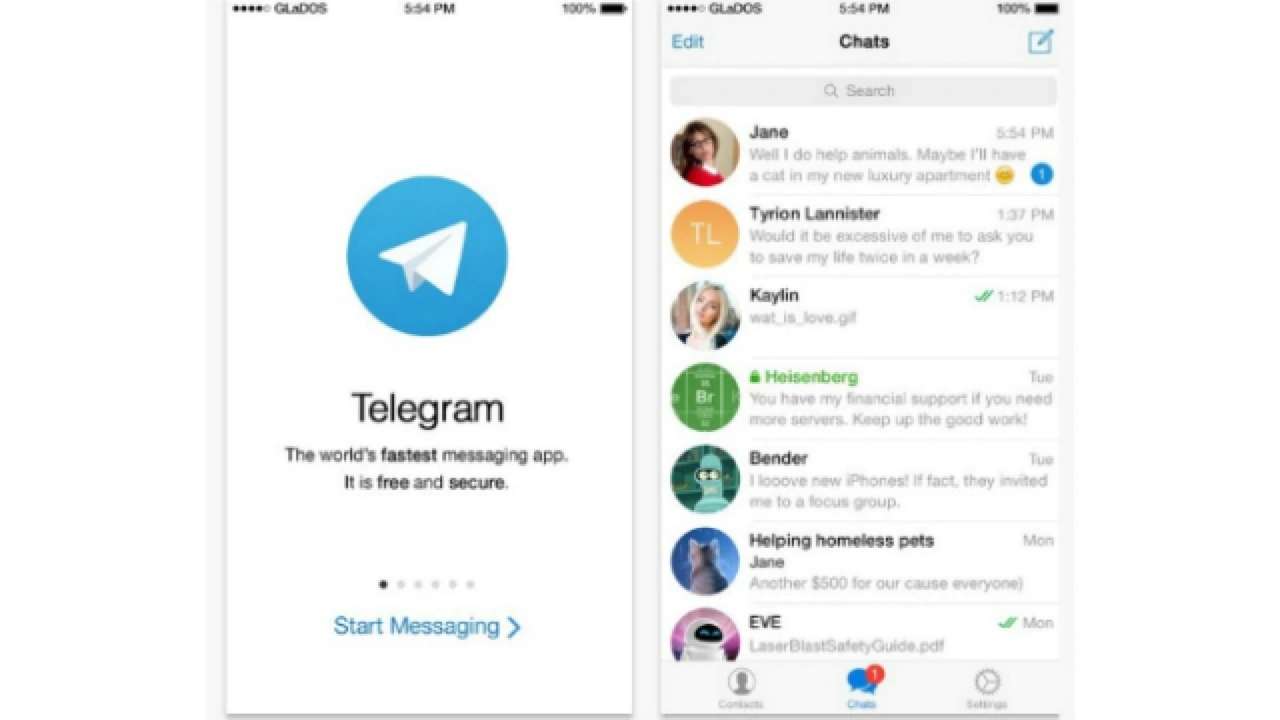 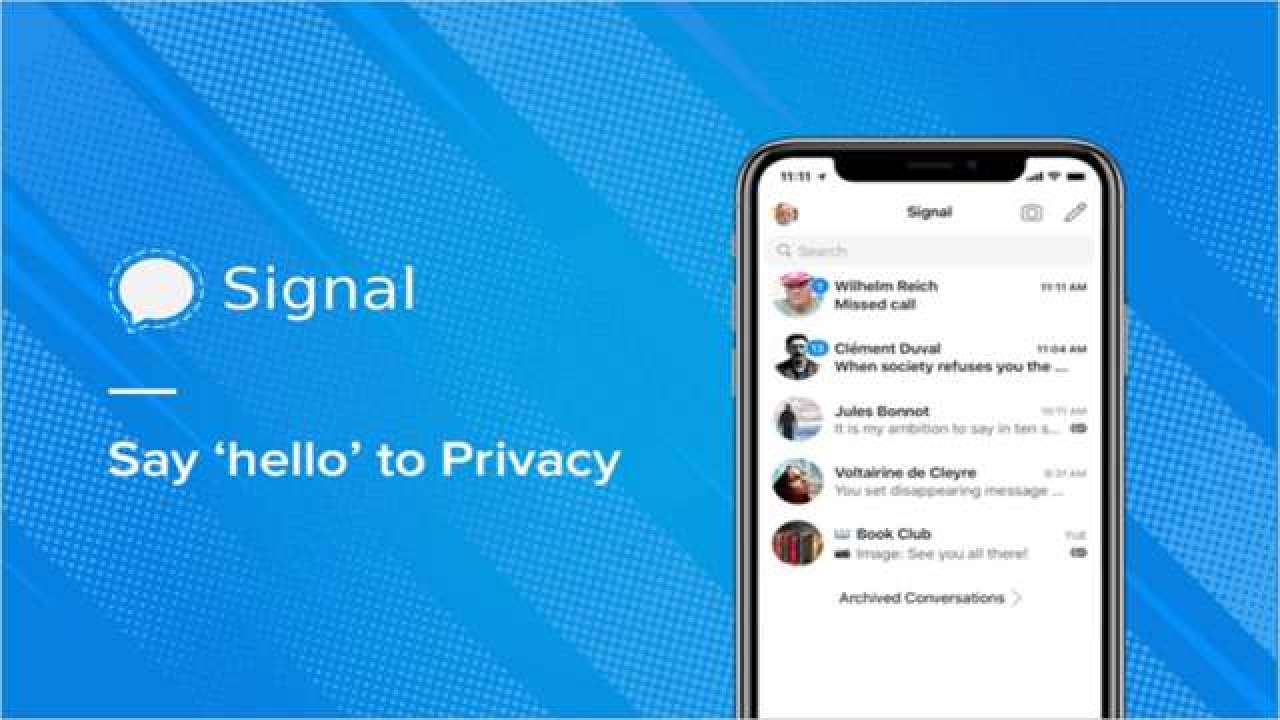 Viber: With Viber users will have access to unlimited calls, endless texting and high-quality video chat. 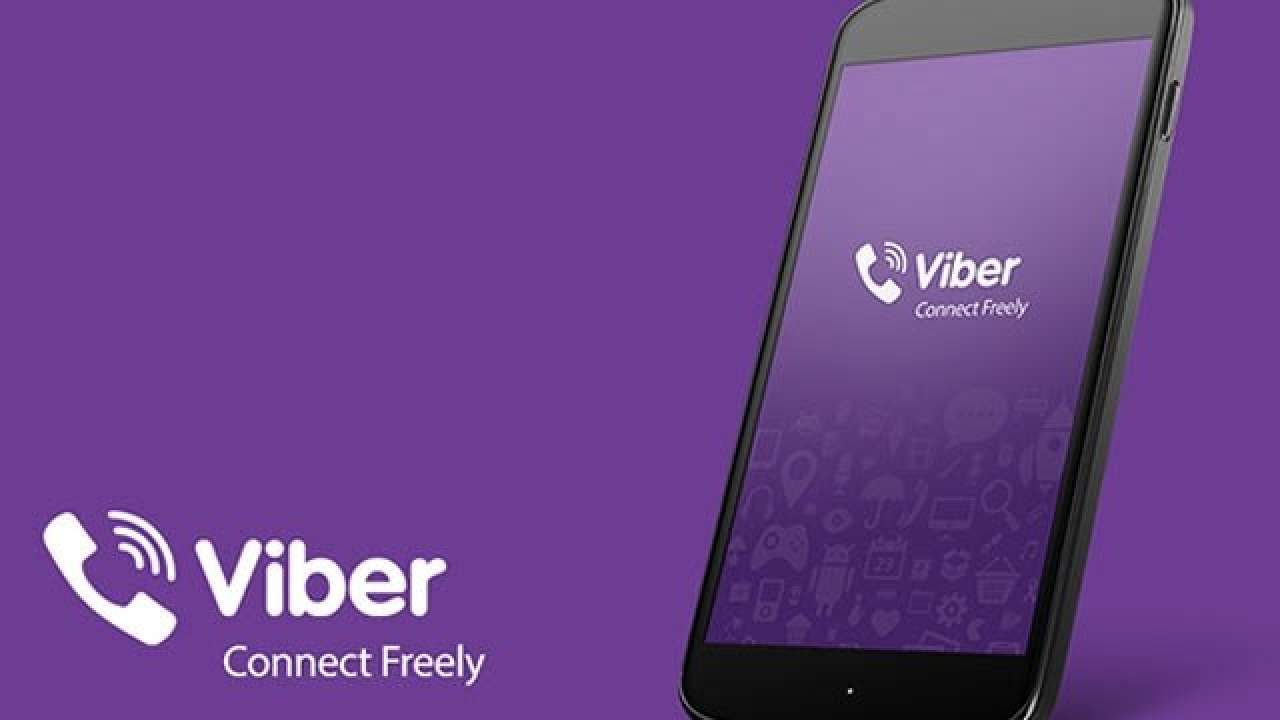 Threema: The messaging app from Switzerland provides end-to-end encryption for all messages. Threema uses the trusted open source NaCl cryptography library for encryption. Security and privacy are deeply ingrained in Threema’s DNA. Since 2012, the company has been vigorously committed to ensure that its users can communicate without having to worry about privacy and security. 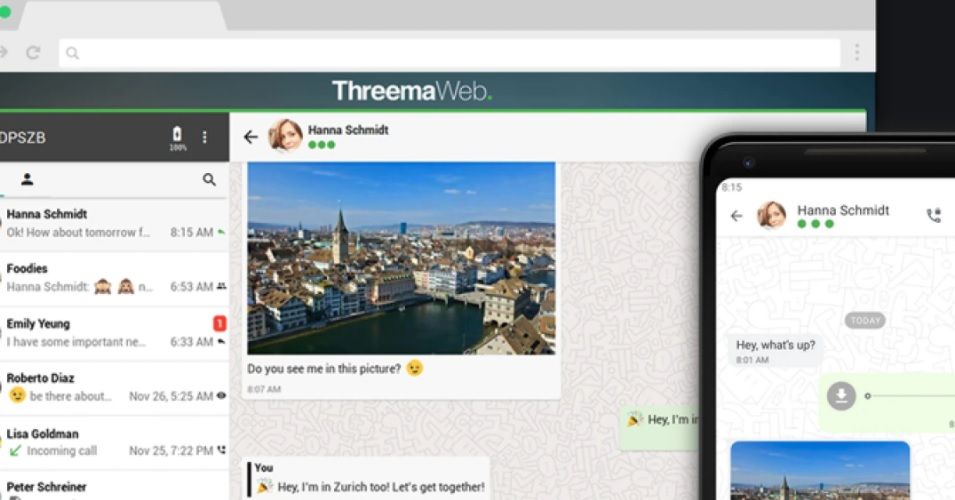 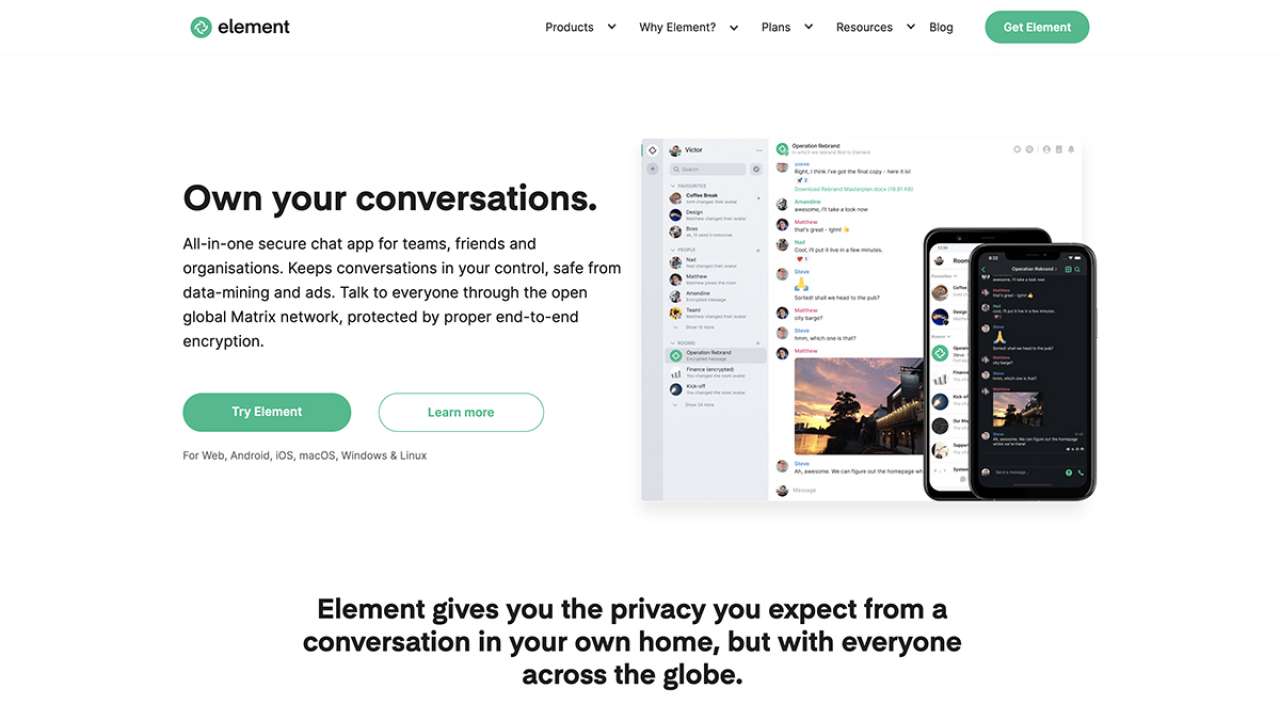