Pokemon Go caused major uproar, artificial intelligence based photo-editing app, Prisma left everyone mesmerized in the most artistic ways. Here we round up 2016, with the best iOS and Android apps on smartphones.

The year 2016 has certainly been one of the most remarkable time in the history of technology and advancements. From augmented reality to glimpse of future like features, this year showcased them in the most amazing ways. From navigating into drop down menus and pop-ups to one touch quick shortcuts, mobile apps have become more efficient than ever. Smartphones, when introduced to world were called smart for a reason attributed to apps they offered to ease the day for their users. The time we live in today are the times of smarter apps which remains one of the major factors for how smart your device is. Also Read - Twitter Announces New Feature That Would Let Users Charge Followers, Netizens React

Artificial Intelligence and its development has defined the year 2016 for making our apps and device smarter. We stand fascinated by how latest software programs learn from the usage patterns and get smarter. We are very certain that year 2017 holds lot in store. While we look forward to the new year, it is time we note which apps defined and even became game changers. Where augmented reality based Pokemon Go caused major uproar, artificial intelligence based photo-editing app, Prisma left everyone mesmerized in the most artistic ways. There were other apps like Snapchat, Facebook Messenger, Instagram, which went on to revamp themselves and offer more features than ever. Here is a list of top apps of 2016 on Android and iOS, which you should definitely try your hands on, if you haven’t yet. Also Read - Sara Ali Khan Visits Ajmer Sharif With Mom Amrita Singh, Wishes Fans 'Jumma Mubarak'

The augmented-reality based game became an instant hit among the smartphone gamer community in a nick of time. The game strikes a nostalgic chord for many who  grew up watching the animated cartoon series, Pokemon. With AR being the highlight, the app brings pocket monsters in your neighbourhood. The game draws its major source from Google Maps and GPS system, making you catch animated creatures while roaming around the town. 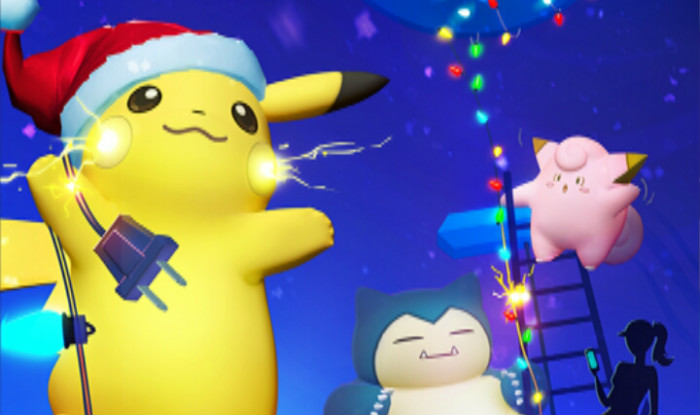 Created by Niantic Labs, Pokemon Go received both appreciation and criticism for its state-of-the-art concept. In some cases, Pokemon Go was even considered as serious threat to security, so much so that the app was banned in certain countries. However, the craze for catching Pokemon didn’t meltdown for a long time. Initially rolled out in United States, Canada, United Kingdom and few other countries only, the game has been rolled out several other parts of the globe. The game was recently rolled out to Indian users of Android and iOS as well. Taking criticism in good spirits, makers of the game made changes and gives timely alerts during the game play to users for being aware of their surroundings and not to tress pass restricted areas.

Unfortunately, reports from around the world also alleged it of causing serious harm to life and property. In certain cases, the game was reportedly termed lethal and life-threatening.

However, Pokemon Go still remains one of the major highlight in app world and definitely deserves to be on your smartphone. We strongly recomment you to be careful while catching them all

The photo-editing app created by Russian developers is certainly app of the year 2016. Prisma stands out from all the other photo-editing apps available in the market, for it transforms photographs clicked by you into masterpieces. Initially rolled out to only iOS users, the app was introduced to Android users also in the second-half of 2016. The app is based on Artificial Intelligence and transform photos using deep layered combination of neural networks. Prisma, received overwhelming reception and was instantly installed on millions of devices across the globe and soon social media was flooded with photo artworks made on the app.

From high-profile celebrities to commoners, Prisma drew everyone’s attention with timeless art. The app was lately announced as iOS app of the year, as listed on Apple App stores. The photo-artwork editing is attributed to three layers of editing in seconds, inspired by artists like VanGogh, Kandinsky, Mucha, Lichtenstein, and many more. In recent weeks, Prisma received upgrades adding more styles and also allowed offline editing of photos by pre-downloading the filters on the app. 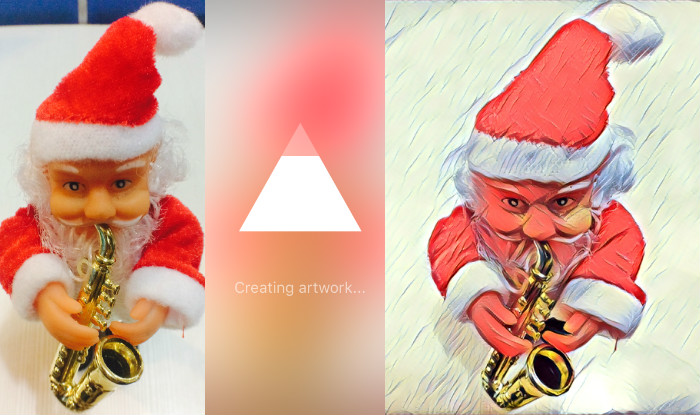 Limited to only photos earlier, Prisma much recently extended its editing capabilities to short videos as well. However, the video editing on Prisma is available to only iOS 10 and above users. Developers have announced that they will soon be adding the feature to its Android version as well.

Cross-platform self-destructive messaging app is certainly the ‘thing’ of 2016. Widely used and popular, the app is created by Snap Inc., earlier known as Snapchat Inc. The app has been around for couple of years now. However, the app became a major hit and posed competition to other messaging app, after it received features like Snapchat Stories, Face-masking filters, and its transformation into social-media platform. 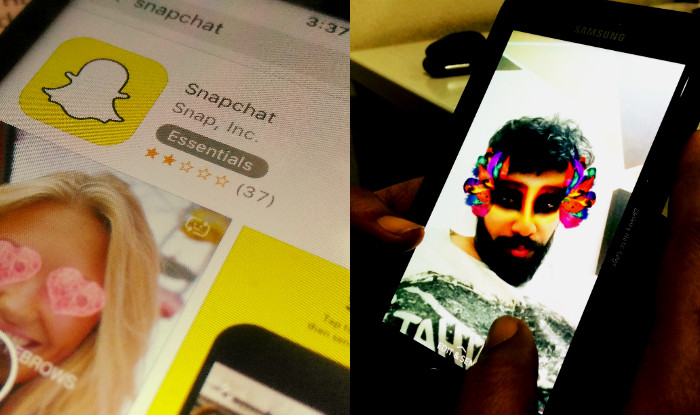 The Snapchat -stories feature inspired several artists around the world to showcase their talent and reach out to audience in more than one way. In its most recent updates, the app offers doodling over photos and video, cut out your own stickers, and a long press on camera screen can now identify songs with Shazam. The app is available to both iOS and Android users and should be on your smartphone.

Snap Inc. has also launched Snapchat Glasses, an eye wear with inbuilt camera that captures what you see and sync it on your device for sharing.

(ALSO READ: 10 Best flagship smartphones of 2016 that literally made us drool and want to empty our bank accounts)

Initially a photo-sharing app, Instagram went under complete overhaul and revamped itself with fresh UI and minimal design. Material design already being a familiar thing on app and devices, Instagram’s new UI looked much more clean and monochromatic. One of the first changes noted earlier this year on Instagram, was the design change of the app icon. From a squarely designed flat icon, Instagram’s new icon got all curved edges and went minimal, looking more eye catching than ever. Following the competition from Snapchat, Instagram worked on number of features. Though many of them were inspired of those on Snapchat, Instagram did manage to stay in the arena. 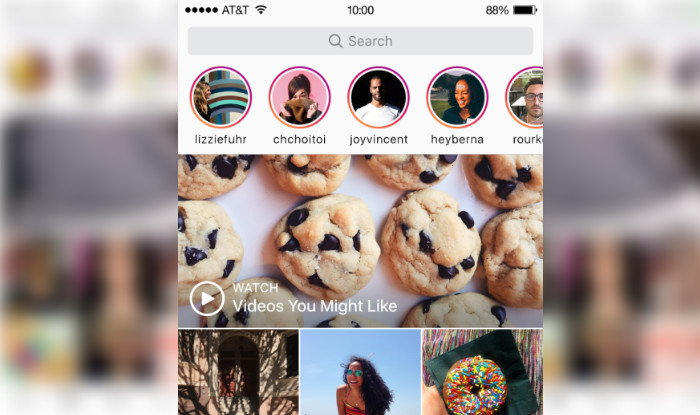 If you grew up saving princess from the bad monster and go nostalgic every time you hear the Mario theme sound, then you can thank Nintendo now. The game makers recently introduced Super Mario Run for smartphone and is currently available on iOS devices only. The game can be purchased from the app store for around 600 INR. However a free trial can be played after the first install on devices. 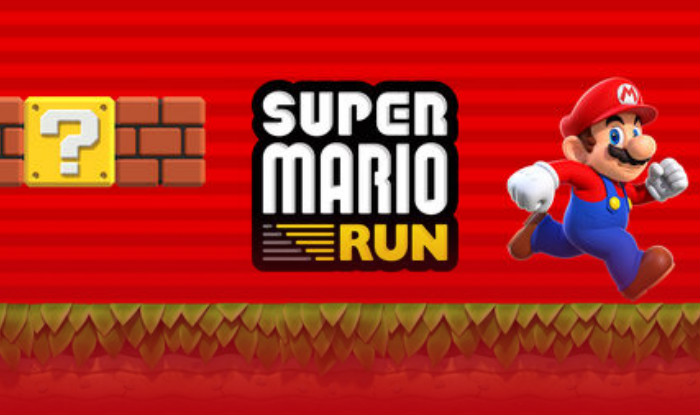 The game doesn’t meets or is beyond our expectation as the continuous running Mario and single handed game play becomes messy at times. However, it is one of the app you must try. Players will have to get used to it and the game is great to go through the childhood lanes.

The ride-booking app has certainly been one of the revolutionary programs to hit the market. In year 2016, Uber made a lot of changes to offer better and efficient services. Moving out of the hassles of drop-down menu and in-software navigation, UI of Uber had turned cleaner and minimal than ever along with material design aesthetics. 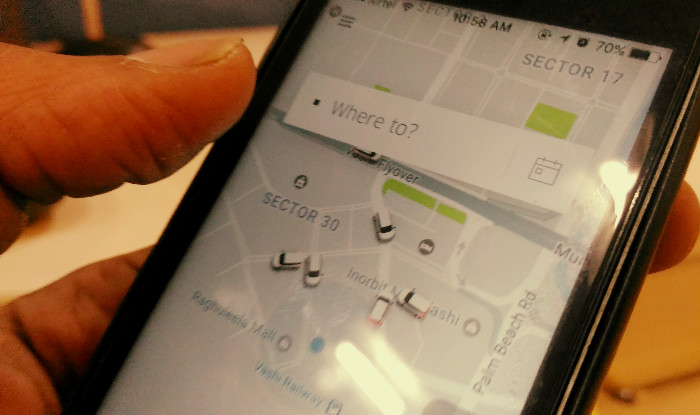 In terms of service, Uber has recently added feature like ‘Where to?’ to easily book rides. The app also offers calendar sync in order to book cabs for an event by reminding you prior to the event. Also, Uber has ventured into arena of Artificial Intelligence. Uber app will be able to learn from the usage patterns of the user and according book rides or prompt for it, easing the tasks for their user.

(ALSO READ: 8 New Whatsapp features we saw in 2016 that proves it is still the best app out there!)

Google caused some major news this year with not just their Pixel smartphones, but on the app front as well. One of the highlights of Google products in 2016 is the Google Assistant. The virtual assistant made to compete with that of Siri on iOS and Cortana on Windows. Google Assistant currently available only on Android Nougat 7.0 and above based devices made its debut with Google Pixel smartphones. Also, Google launched a cross-platform messaging app, Allo which comes with Google Assistant support. Allo has its competition with popular messaging apps such as Whatsapp and iMessage. Allo does stand apart in terms of  offering and with Google Assistant, the messenger app becomes even more worth trying. 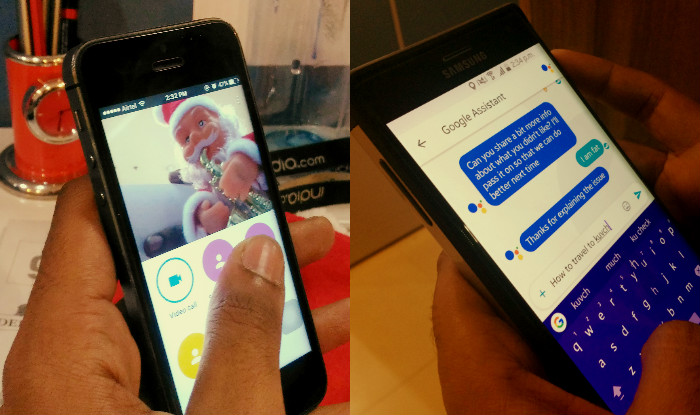 Google Assistant can be pulled in-between chats and also assist in more languages than English. Google Allo in India just rolled out Hindi language support a week ago.

The popular video-sharing platform announced their paid-services Youtube Red in order to deliver premium content to the viewers. Yotube red being a paid service, saves you from ad overlays on videos and allows you to save videos offline. The paid-app also allows background play of Youtube videos, which is not available on free Youtube app. Apart from these features, Youtube Red also broadcasts Youtube original series and gives an added subscription to Google Play music at no additional cost. 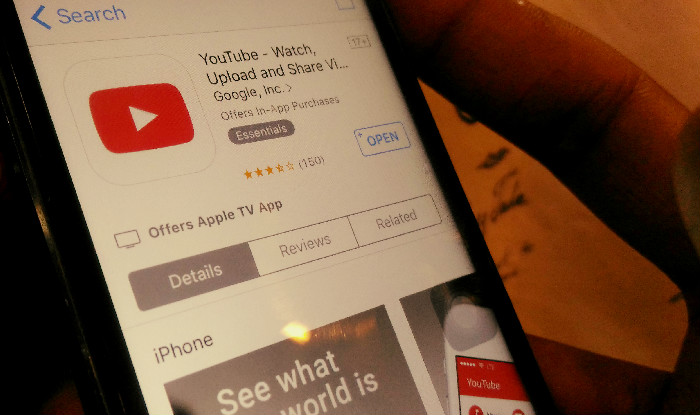 The social-media giant’s messenger app is another popular app to go under complete overhaul. The app now offers much more interesting ways to exchange messages and express. Apart from the conventional text messaging, video calling and voice calling, Messenger app now offers sending images with in-built editing tools and doodle options. Users can also add stickers and filter to their images and also use Messenger camera. 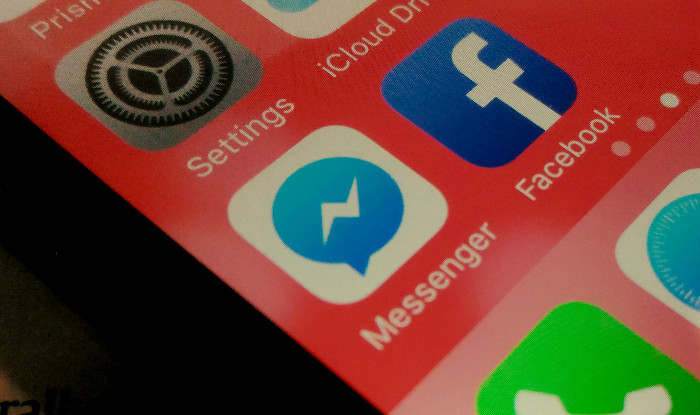 Facebook messenger app recently introduced Group video chats and supports money transaction via PayPal Payments. Facebook is reportedly working on to globally roll out ‘Rooms’ feature to the messaging app, which will allow users to join public chat room and exchange opinion with people other than the ones on their friends list as well.

Musical.ly app is a multimedia app which allows users to create short lip-sync videos. The songs can be selected from the online library or locally stored on the devices. Filters can be applied to the videos created in the Musical.ly and other editing tools allows to apply fast motion or slow motion effect and reverse video affect as well. The video can be saved on device storage and shared with Musical.ly community which has grown a lot in the year 2016. The app is certainly one of the popular apps of 2016. 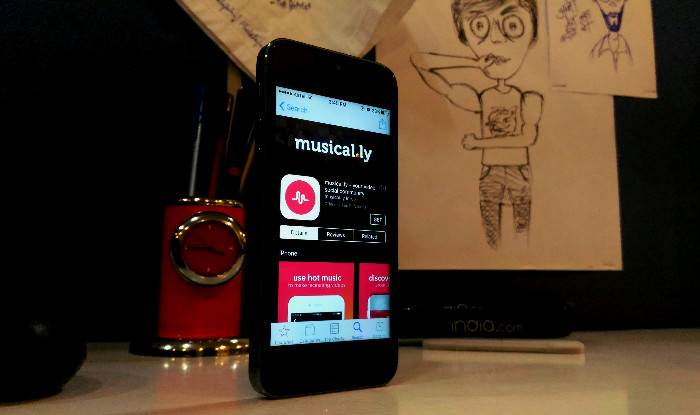 These were the apps we thought did great in the year 2016 and you could try them before the year ends and look forward to further updates in the coming year. See you on the other side of 31st December 2016.