Chitra Banerjee Divakaruni Among the 20 Most Influential Global Indian Women

Chitra Banerjee Divakaruni Among the 20 Most Influential Global Indian Women 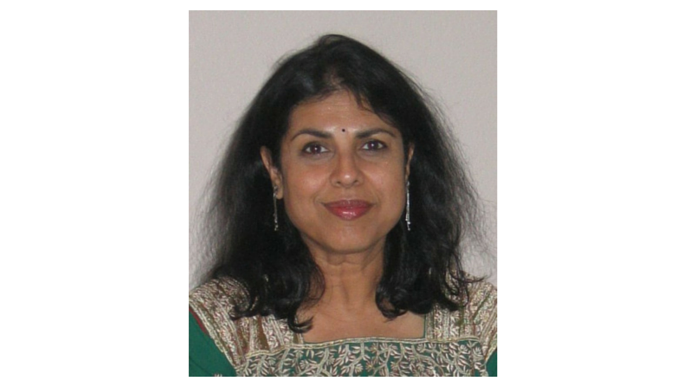 Also Read - 4 books on love, struggles and call centre scams is a must read this weekend

Chitra Banerjee Divakaruni debuted in 1997 with “The Mistress of Spices.” The Los Angeles Times declared it as the best of that year.

Eight years later the novel was made into a film by Gurinder Chadha starring Aishwarya Rai Bachchan, catapulting the author into an even bigger league.

The debut novel opened up avenues for Divakaruni to publish her work in more than 50 magazines, including The Atlantic Monthly and The New Yorker.

Her writings have been included in over 50 anthologies. She has won the American Book Award and her books have been translated into 29 languages. Divakaruni, who teaches creative writing at the University of Houston, says Indian immigrants have shaped Indian values and cultures to their needs in the US in some amazing ways.