Many millennia ago, in an age what the Vedic scriptures call Treta Yuga, an incarnation of the Supreme Personality of Godhead descended on earth as Lord Ramachandra in Ayodhya. 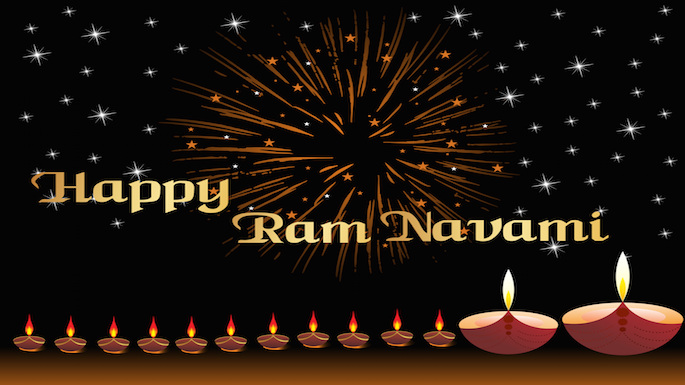 Also Read - Kangana Ranaut Reveals She Was a Chain Smoker at Age of 19, Says 'I Got Addicted While Woh Lamhe Shoot'

Many millennia ago, in an age what the Vedic scriptures call Treta Yuga, an incarnation of the Supreme Personality of Godhead descended on earth as Lord Ramachandra in Ayodhya. Born to King Dasharatha and his chaste wife Kaushalya on the ninth day of the month of Chaitra, Lord Rama exemplified the perfect person as is recorded in the great epic Ramayana. He demonstrated characteristics of an ideal king, an exemplary brother and a devoted husband. Also Read - Rama Navami 2020: Best SMS Messages, WhatsApp & Facebook Quotes, GiFs to send Happy Rama Navami Greetings

For worshippers of Vishnu or Krishna, Rama Navami is a very auspicious day as it signifies the appearance of the revered incarnation who defined principles of dharma and righteousness. Devotees observe a fast and chant the holy names of the Lord with sincerity. Many also prefer to read from sacred scriptures like the Srimad Bhagavatam, and the Ramayana that describe His extraordinary pastimes.

On Saturday, March 28, ISKCON of Houston will be celebrating this festival starting at 5 pm. There will be a discourse discussing the glories of Sri Rama and His pastimes from the Ramayana. This will be followed by sacred worship with aarti and chanting of holy names. There will be cultural programs with drama presentations and more. These will be followed with a grand feast.

Come join in for the festivities!