Renu Khator, chancellor of the University of Houston (UH) System and president of UH, has been elected chair of the Board of Directors of the American Council on Education (ACE), the major coordinating body for the country’s colleges and universities. 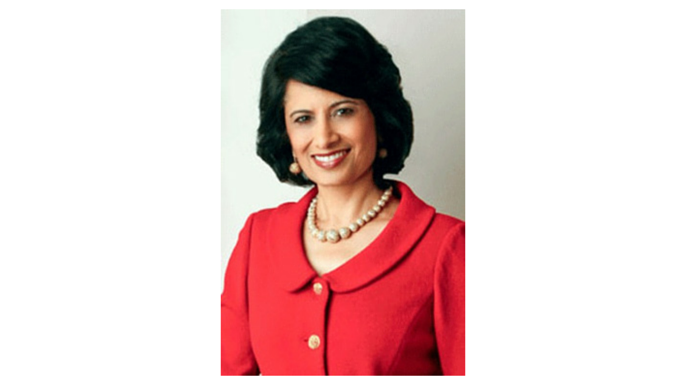 March 16, 2015 – Renu Khator, chancellor of the University of Houston (UH) System and president of UH, has been elected chair of the Board of Directors of the American Council on Education (ACE), the major coordinating body for the country’s colleges and universities. Also Read - Students Can Get Education Loan at 1 Per cent Interest in Bihar

Khator became board chair during ACE’s 97th Annual Meeting in Washington, DC. She succeeds James H. Mullen, Jr., president of Allegheny College (PA), and will serve for one year. Before becoming ACE Board chair, Khator served as vice chair.

“It will be a privilege to serve as chair of the American Council on Education during a period of major challenges and enormous opportunities for higher education,” Khator said. “I look forward to working with my colleagues on key issues such as college completion, global competitiveness and innovation.”

The UH System’s first woman chancellor and the first Indian immigrant to head a comprehensive research university in the United States, Khator assumed her post in January 2008.   As chancellor, Khator oversees a system that serves nearly 70,000 students, has an annual budget that exceeds $1.5 billion and has a $3.8 billion-plus economic impact on the Greater Houston area each year. As president, she is the chief executive officer of the largest and oldest of the four UH System universities.

During her tenure, UH has experienced record-breaking research funding, enrollment and private support. In 2011, UH became a Tier One university, with the Carnegie Foundation elevating it into the top category of research universities.

A noted scholar in the field of global environmental policy, Khator has published numerous books and articles on the subject. Prior to her appointment, she was provost and senior vice president at the University of South Florida, capping a 22-year career at that institution.

Khator was born in Uttar Pradesh, India, earning a bachelor’s degree at the University of Kanpur. She received her master’s and Ph.D. in political science from Purdue University (IN).