Is a Serial Killer Targeting Indian American Students in California?

A 20-year Indian American student of University of California Berkeley, Apoorve Agarwal, was found dead in the heart of the Berkeley’s fraternity and sorority residential area in the early morning of Dec. 20. 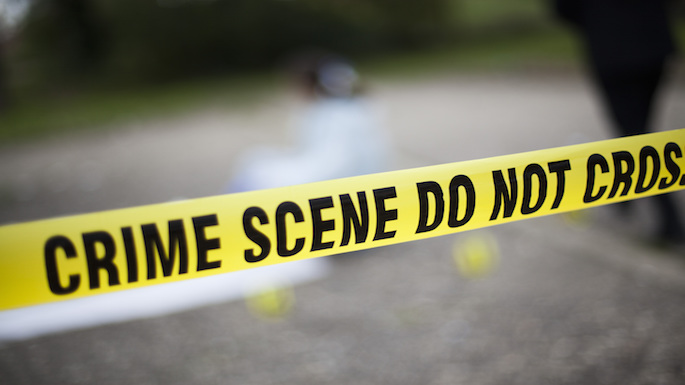 WASHINGTON, DC— A 20-year Indian American student of University of California Berkeley, Apoorve Agarwal, was found dead in the heart of the Berkeley’s fraternity and sorority residential area in the early morning of Dec. 20. Police have termed the death as ‘suspicious’. Also Read - New 'brain pacemaker' may help treat epilepsy, Parkinson's

Another 20-year-old Indian American man, Vaibhev Loomba, a student at Uuniversity of California Davis, was found dead at the Zeta Psi fraternity at 2728 Bancroft Way, about four blocks away from where Agarwal was found, about 12:10 p.m. on November 9, reported the San Jose Mercury News. Berkeley police also classified Loomba’s death as suspicious but have not released any additional information since he was found. Also Read - 'Black holes ruled out as universe's missing dark matter'

Agarwal was a junior at UC Berkeley pursuing a double major in applied mathematics and economics, according to the website of Law In Practice, a student-run organization for people who are interested in law but want more information about the field.

Agarwal, who graduated from Dougherty Valley High School in San Ramon in 2012, was a general officer on the organization’s executive team and in his free time he enjoyed traveling, music and movies, according to the group’s website.

Officers who responded to reports of an unresponsive male in the 2500 block of Piedmont Avenue, between Dwight Way and Parker Street, found Agarwal dead shortly before 4 a.m. on Saturday, Berkeley police said. They said they are investigating his death as suspicious, reported the San Jose Mercury News.

According to his LinkedIn profile, Agarwal was a finance intern at Advance Micro Devices and Northwestern Mutual and an internet marketing intern at Krypton Consulting Inc. in Newark and also had an externship at the Merrill Lynch brokerage firm in San Jose.

According to his Facebook profile, Agarwal spoke Hindi, Spanish and English.

“At this time, it does not appear foul play was involved and alcohol may have been a factor,” police said in a prepared statement Saturday, according to a report by Berkeleyside.

Agarwal’s cause of death was listed by the coroner’s office as contrecoup contusions of the brain and blunt trauma to the head. An autopsy was performed Monday.

However, the toxicology reports are awaited, and may take weeks or months to be determined.