Born in India to a French father and Indian mother, Tao Porchon Lynch is the oldest known living yoga teacher in the world, as recognized by the Guinness World Records in 2012. She currently lives in Westchester County, New York, was attracted to yoga at a young age. 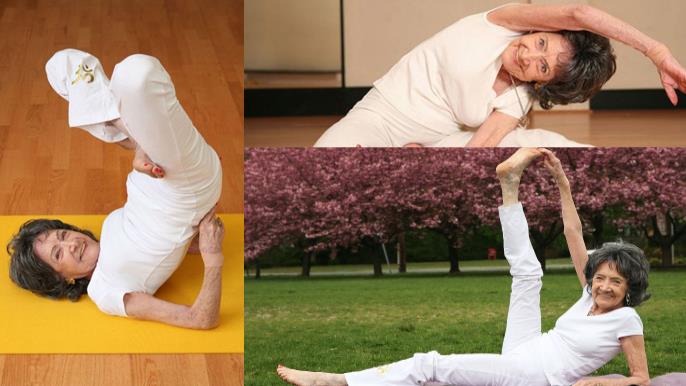 Also Read - 5 Lifestyle Changes To Ease Your Mind And Mood

London— A 96-year-old woman of Indian origin has been practicing yoga for more than 70 years, and she shows no signs of slowing down.

Born in India to a French father and Indian mother, Tao Porchon Lynch is the oldest known living yoga teacher in the world, as recognized by the Guinness World Records in 2012. She currently lives in Westchester County, New York, was attracted to yoga at a young age. Also Read - Yasmin Karachiwala Shares Pre And Post-Workout Diet Tips

Lynch begins every morning at 5:00 am to teach her students how to bend, stretch and master the most difficult yoga poses – despite being nearly a century old. Also Read - Milind Soman's Wife Ankita Konwar Swears by Chakrasana, 5 Reasons Why You Should Also Perform This Yoga Asana

For more than 45 years, Lynch has been traveling the globe, teaching others about the transformative power of yoga, her website states. Today, she continues to do so as a yoga instructor in upstate New York at the Westchester Institute of Yoga, which she founded in 1982.

Lynch, who was born at the end of the First World War in 1918 and was forbidden from practicing yoga through her early years due to male dominance, added that she loved to dance, to do the Argentinian tango, to do the Paso Doble, all Latin dancing, and all smooth waltzes and fox trot. 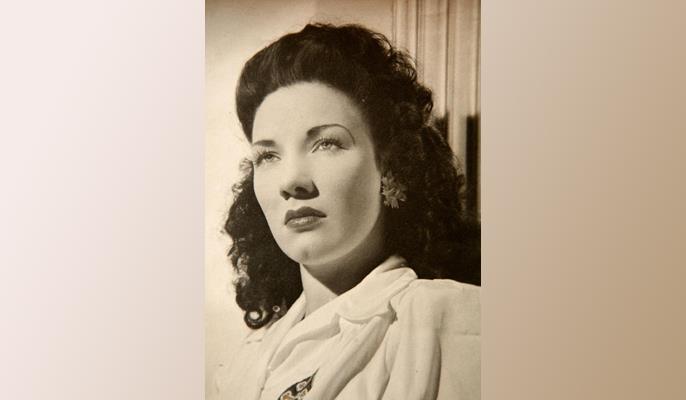 After moving to the United States Lynch became an actor.

Having studied with Indra Devi and Aurobindo and BKS Iyengar in Pune and Mumbai, Tao learned how to tap into the incredible power all individuals possess but only few can access. She has made over twenty-five trips to India with her students because she believes that such visits offer enlightenment about the true spirit of Yoga.

Lynch believes that following the principles of yoga can heal individuals and by extension, help heal our planet. She teaches discipline and control of the body and mind through Yoga. As she elevates and balances her body in classic poses, she demonstrates how to tap into the primal spark of energy that all of us receive from the universe. Whatever our religious beliefs, the spark makes us one with our fellow human beings and all forms of life on our planet.

Prior to mastering yoga, Lynch worked in the entertainment industry. Throughout the 1940s and 1950s, Tao was an actress in America, England and France. She also wrote screenplays and produced documentaries, according to her website.