Mayor Linda Jeffrey announced this week the formation of a Blue Ribbon Exploratory Panel for establishing a University in the City of Brampton. 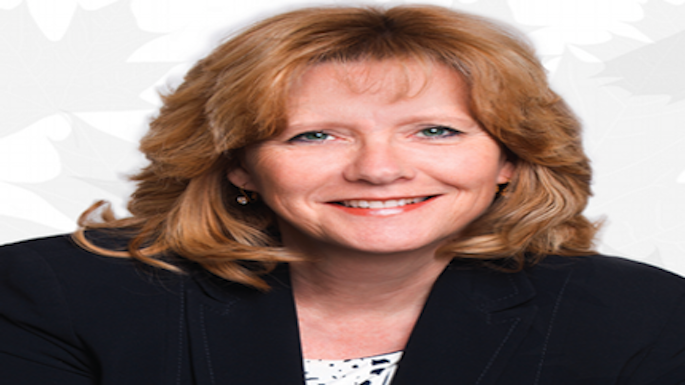 Brampton— Mayor Linda Jeffrey announced this week the formation of a Blue Ribbon Exploratory Panel for establishing a University in the City of Brampton. The Panel will be chaired by former Ontario Premier, William G. Davis. The panel’s Vice-Chair will be Jaipaul Massey-Singh, Chairman of the Board for the Brampton Board of Trade. The Panel’s role will be to provide the Mayor and City Council with a realistic plan to establish a university campus in Brampton. Also Read - Indo-Canadian Leader Ujjal Dosanjh Honored with Civil Courage Award

In December 2013 Ontario’s Ministry of Training, Colleges and Universities released its Major Capacity Expansion Policy Framework as a commitment to provide funding for 60,000 additional post-secondary education spaces across the province.

Mayor Jeffrey has long been a proponent of a research university campus in Brampton. With the success of Brampton Civic Hospital, the redevelopment of Peel Memorial Hospital and the soon to break ground ErinoakKids Centre for Treatment and Development, Brampton is the ideal location for a health sciences hub.

A university will also act as an economic magnet for Brampton.

“My colleagues on Council and I are well aware that our community feels strongly that Brampton needs a university campus in order to succeed. I have every confidence that this Blue Ribbon Panel will bring forward the recommendations and plan to see this desire become a reality,” said Mayor Linda Jeffrey.

The Blue Ribbon Panel will report back in Fall 2015.

There are several South Asian members on the panel as listed below: