TCF Gala in Aid of Children’s Education in Pakistan

The Citizens Foundation (TCF), Canada will hold its 10th Annual Gala and Fundraiser on April 10, 2015 at the Mississauga Convention Centre to raise funds for TCF’s vision of educating under privileged children in Pakistan. 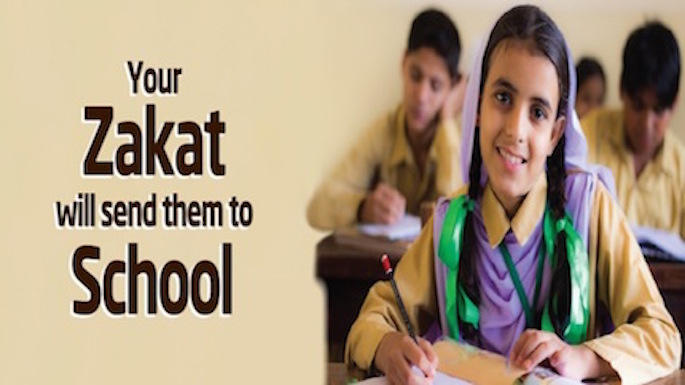 Also Read - Before Reporting For Duty, This Bengaluru Cop Teaches Children of Migrant Workers Everyday For An Hour

The Keynote Speaker at the event will be Mushtaq Chhapra, one of the co-founders of TCF, and the current Chairman.

TCF believes that access to basic education is the right of each individual and not a privilege. “It’s raison d’être is driven by a twin mission: To educate girls and boys (regardless of their religion or ethnicity) who would otherwise ‘slip between the cracks’ in Pakistan’s fragmented education system, and, empower  women across Pakistan (by offering them safe employment opportunities) so that they can effect change in their communities.”

TCF runs the largest network of schooling system in Pakistan and is the largest privately funded charity in the education sector assisting over 145,000 youth residing in the country’s most impoverished communities, attain quality education in its 1,000 schools. It also boasts of a 50:50 male to female student ratio and an all-female faculty of 6,700 teachers and principals!

TCF has been recognized by esteemed organizations worldwide, such as the Clinton Global Initiative, WISE Qatar, SKOLL Foundation, for setting the standards in reforming the education sector in Pakistan and is the closest proxy to what the government could be doing had proper systems been in place.

TCF schools are located from Karachi to Khyber in over hundred cities, towns, and villages.  Each location is carefully chosen with an extensive assessment of demographics, income level, existing schools in the area and availability of teachers.

The Canadian chapter of TCF, recognized by the Government of Canada as a charity, has been raising funds and supporting this mission for a number of years. All donations to TCF Canada are eligible for Canadian tax credit. More at www.tcfcanada.org/