Tim Uppal, Minister of State for Multiculturalism, recently issued the following statement highlighting a number of initiatives by the Government of Canada to acknowledge, educate and commemorate the tragic events of the Komagata Maru: 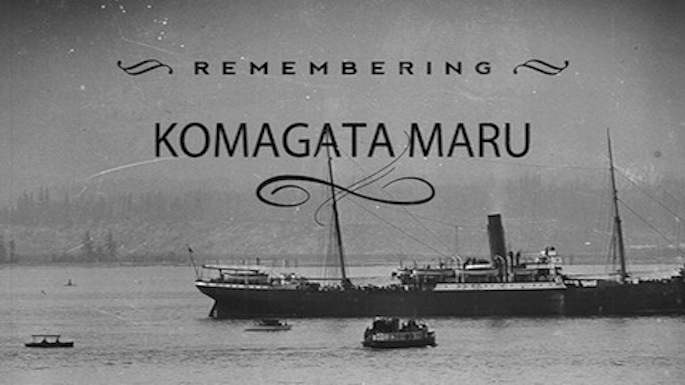 Ottawa— Tim Uppal, Minister of State for Multiculturalism, recently issued the following statement highlighting a number of initiatives by the Government of Canada to acknowledge, educate and commemorate the tragic events of the Komagata Maru: Also Read - Norwegian Government Agrees to Reconsider Regulations For Passport Photos of Sikhs With Visible Ears

“In May 2008, our government passed a unanimous motion in the House of Commons, recognizing the Komagata Maru incident and apologizing to those who were directly affected. On August 3, 2008, Prime Minister Harper conveyed that apology to the Indo-Canadian community in Surrey, BC.

“It was our Conservative government that worked with the Khalsa Diwan Society to build a museum around this tragedy, a monument in Vancouver Harbour and a number of other projects to educate Canadians about the Komagata Maru.

“On the 100th anniversary of this tragedy, our government provided funding to the Sikh Heritage Museum of Canada (SHMC) to create the “Lions of the Sea” national commemoration and educational exhibit; Canada Post also released a special commemorative stamp to further create awareness about this tragedy.

“Our Conservative government is committed to recognizing the experience of the Indo-Canadian community and other communities affected by immigration restrictions in Canada’s past. We commemorate the Komagata Maru incident, acknowledging a dark moment in our shared history, to help ensure that tragedies like this one never happen again.”

The Government of Canada has provided funding, through the Community Historical Recognition Program (CHRP), towards a number of projects that recognize and educate on the Komagata Maru. For example, the Khalsa Diwan Society received a total of $1.4 million for the development of two projects, a monument in Vancouver harbour and a museum which commemorates the SiKomagata Maru incident.