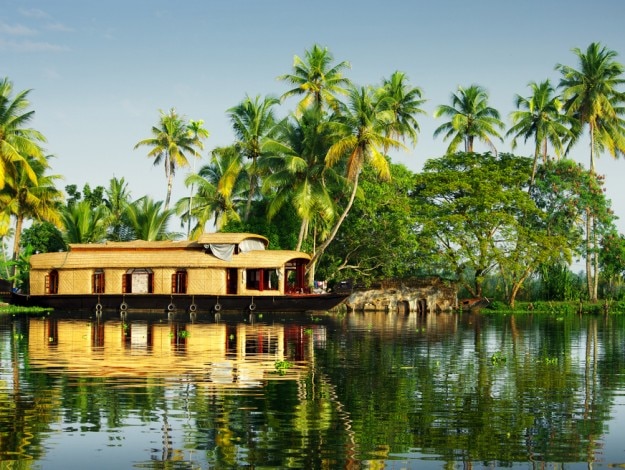 Situated on the south-western coast of India, Alappuzha is also known by its anglicized name Alleppey. Gifted with immense natural beauty, Alappuzha’s backwaters have been the mainstay of Kerala’s tourism. Alappuzha port used to be one of the busiest trade centers and traded with the Persian Gulf regions and even Europe. Close to Alappuzha lies Kuttanad, the ‘Granary of Kerala’, where farming is done below sea level.

In early 20th Century, the then British Viceroy Lord Curzon, while visiting Alappuzha, was fascinated by its scenic beauty and declared it as the Venice of the East. Alappuzha, whose foundations were laid by Travancore’s Dewan Raja Kesava Das in the second half of 18th century, had trade relations with ancient Greece and Rome. Even travelers like Pliny and Ptolemy have mentioned about places in Alappuzha in their works. It was because of the efforts and foresight of Raja Kesava Das, who constructed roads and canals to improve transportation, that Alappuzha became a premier port town. ALSO SEE 8 stunning pictures that show why Alleppey is called Venice of the East! 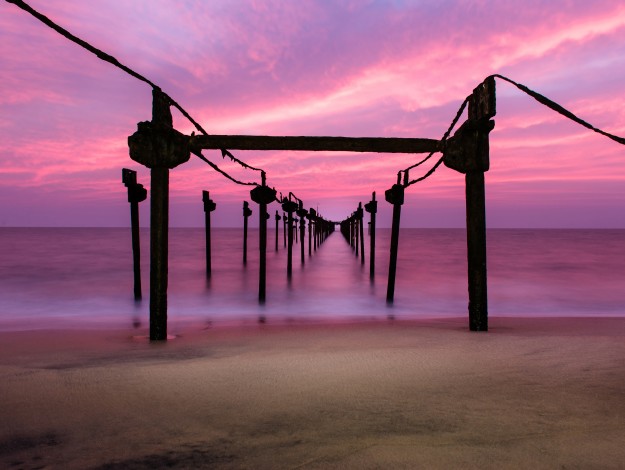 Thomas, the Apostle is believed to have brought Christianity to Alappuzha when he traveled to India in 52 AD and the religion found a strong foothold in Alappuzha and surrounding areas. CHECK OUT

BEST PLACES TO STAY IN ALAPPUZHA

Alappuzha offers an array of lodging and boarding options to choose from. Being the capital of backwater tourism, no trip can be complete without a stay in the houseboats. Houseboats have AC as well as Non-AC single, double or triple bedrooms. The tariff for a stay on a houseboat for one day could vary between Rs 7,000-Rs 15,000 from Mar ch to October and between Rs 8,000-17,000 from November February. Generally, the price is inclusive of breakfast, lunch, evening snacks, tea and dinner.

BEST PLACES TO EAT IN ALAPPUZHA

Alappuzha is a non-vegetarian’s paradise. Prawns, crabs, oysters, clams, lobsters and several varieties of sea fish besides Karimeen (Pearlspot) are available. From fancy restaurants to shacks selling fresh catch of the day, Alappuzha thrives with eating places to suit every budget.


Place to visit in ALAPPUZHA

THINGS TO DO IN ALAPPUZHA

All Events
View all things to do in ALAPPUZHA

View all articles about ALAPPUZHA

Things to Do in alappuzha