10 amazing Anushka Sharma travel photos show that she is just like Sultan’s Aarfa!

As Salman-Anushka's Sultan trailer makes waves, we give you some amazing Anushka Sharma photos which show her travel life! 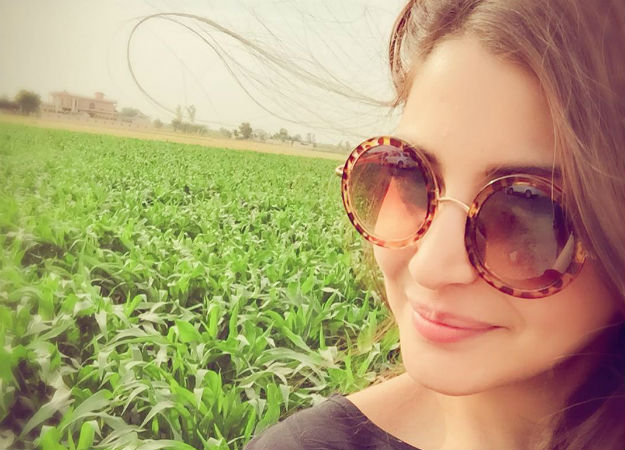 The name Anushka Sharma conjures an image of a bubbly-chirpy girl who can brighten up the dullest rooms and places. Be it for the roles she has played or her off-screen interviews, Anushka comes across as a happy go lucky girl next door anyone would love to know. However, there is an adventurous side to Anushka much like her character Aarfa as you will see in this Sultan trailer. Also Read - Nepal Tables Controversial Bill in Parliament For New Map Amid Border Dispute With India

If Anushka’s Instagram account is anything to go by, she is one hell of a traveler and loves to explore new places. As you can see in Sultan’s trailer Aarfa seems to be a daredevil who is not afraid of following her heart. These travel photos of Anushka show how she is not so different from Aarfa in real life! Also Read - Unlock 1 in Haryana: Faridabad to Follow Existing Guidelines For Now, New Directions Tomorrow

Traveling by train to Vienna from InnsbruckAs you may have noticedTHRILLEDDDD!!#AeDilHaiMushkil

Guess what’s happening here ? Never thought Id get to do this! #AeDilHaiMushkil

She captures the perfect shot of this mighty beast in the jungle! Do we have a wildlife enthusiast?

This photo of this magnificent animaltaken my yours truly .. In case that wasnt clear … By MEE !!

Joined me for tea .. Was succha gentleman

Even at exotic locations like Austria, she keeps her friends close!

And she does know how to capture the perfect sunset!

You can check out her swag from just her feet!

Always in a fun mood!

And finally, plucking tomatoes out in the fields with THE Sultan himself!

Tomato picking in between shots in Punjab; Im trying to food review it#Sultan

Tell us! Isn’t Anushka Sharma as badass as Aarfa in real life?