10 best airlines in the world!

Skytrax World Airline Awards have announced the best airlines in the world and there are no points for guessing which airline topped the list. 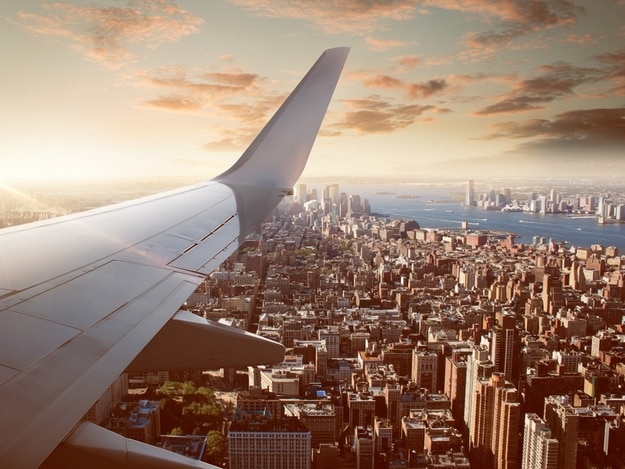 The global benchmark of airline excellence, the Skytrax World Airline Awards have always been looked forward to not just by those in the aviation industry but also outside of it. Each year Skytrax announces its list of the best airlines in the world. The results for 2016 are out and here are the top ten airlines in the world according to Skytrax. Also Read - Unlock 1 in Haryana: Faridabad to Follow Existing Guidelines For Now, New Directions Tomorrow 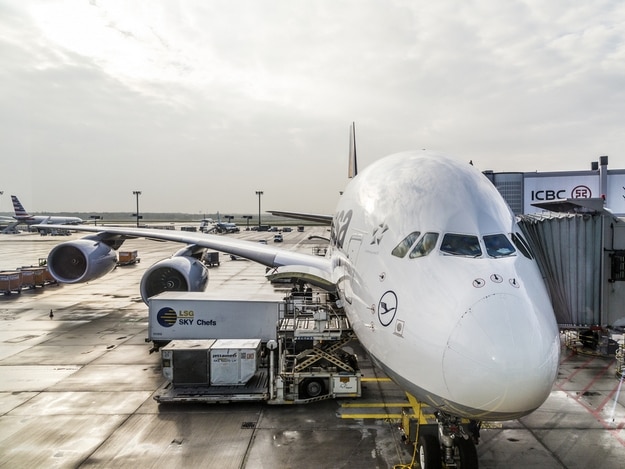 At number 10 is Lufthansa. The German airline, which began operations in 1955, flies to 18 domestic and 197 international destinations across 78 countries. For a very short time in the early ’90s Lufthansa had tied up with the Indian industrialist SK Modi to fly in the newly de-regularized India as ModiLuft. ModiLuft shut operations in less than three years in 1996. 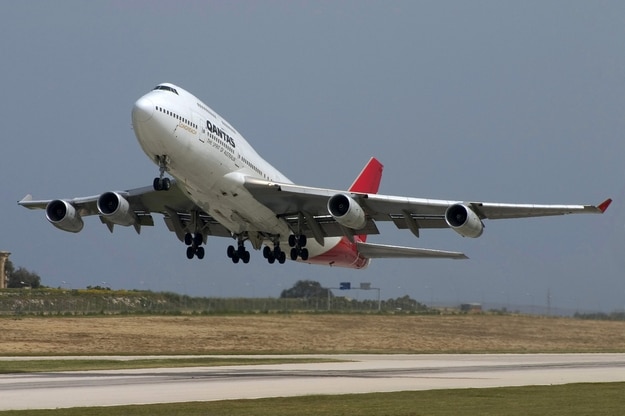 Qantas is Australia’s largest airline and connects the continent nation to 14 countries. It flies to 20 domestic destinations and 21 international ones with its fleet of 131 aircraft. Qantas is one of the world’s oldest airlines, having started operations in 1921. 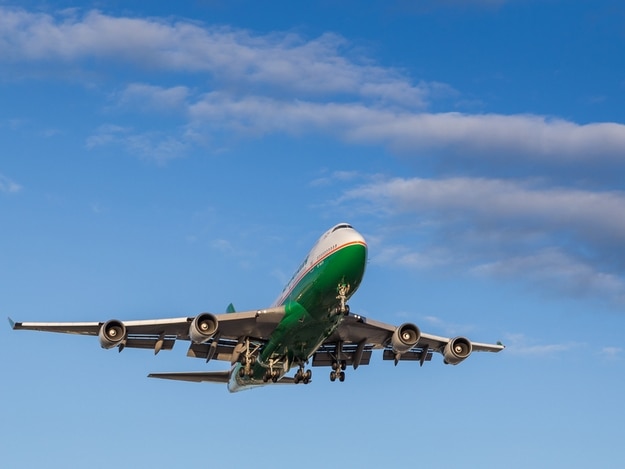 Taiwan’s largest airline flies to 74 destinations including 40 international ones in Asia, Australia, Europe and North America. Founded in 1989, Eva Air has a fleet of 67 aircraft and holds the distinction of being one of the earliest airlines to introduce premium economy. 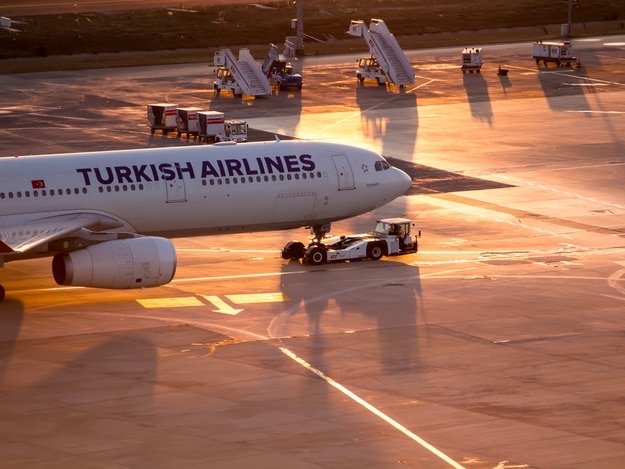 In 1933 Turkish Airlines started with a humble five aircraft fleet. Today it flies to a record number of 105 countries across five continents. With a fleet of 261 aircraft, Turkish Airlines is one of the most reputed air carriers in the business today and ranks number seven in Skytrax World Airline Awards. 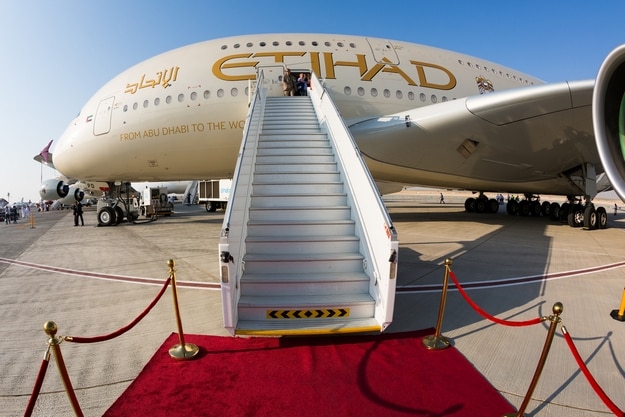 Having started operations in the November of 2003, Etihad Airways is the youngest airline in this list. In just under 13 years, Etihad has become a name to reckon with. It has a fleet of 117 aircraft and flies to more than 120 destinations across the globe. Skytrax World Airline Awards ranked Etihad the sixth best airline in the world. 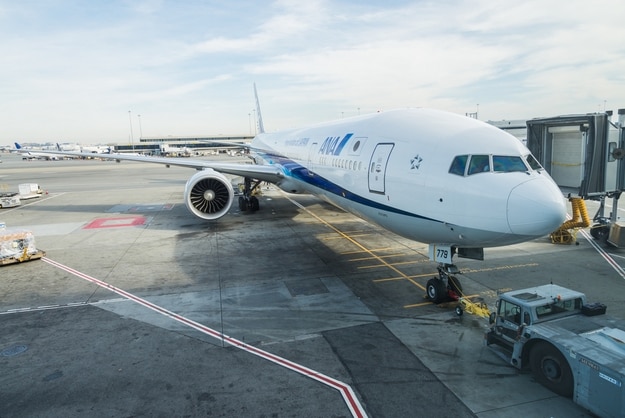 Rounding off the top five airlines in the world is the Japanese flag carrier ANA All Nippon Airways. Having started operations in 1952, ANA has a fleet of close to 240 aircraft and it flies to 115 domestic and 72 international destinations. 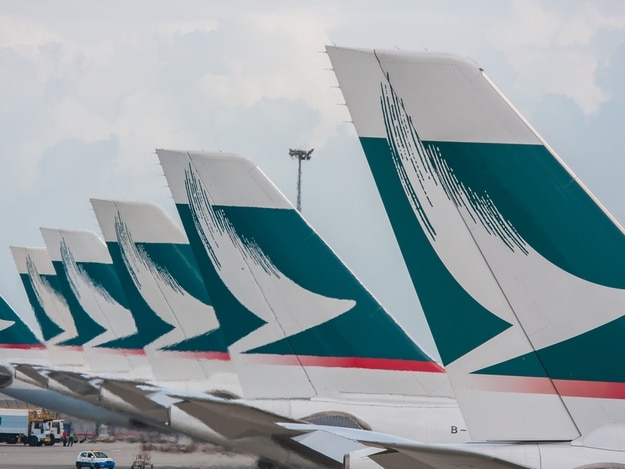 The Hong Kong-based Cathay Pacific is often counted among the best airlines in the world for good reason. Founded in 1946, Cathay Pacific Group includes Dragonair and Air Hong Kong and flies to over 130 destinations. With its fleet of 150 aircraft, Cathay Pacific Airways is reputed to have exceptionally clean cabins. 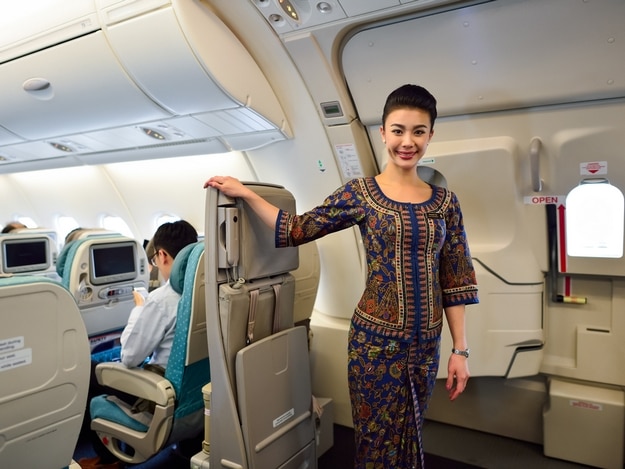 Even though it remains one of the most expensive airlines, Singapore Airlines has a loyal customer base that would choose them over any other airline. Singapore Airlines, popularly known as Sing Air, flies to 62 destinations in 35 countries. With its 107 aircraft, Sing Air is known for its business class seats and has often been ranked the best airline in Asia. 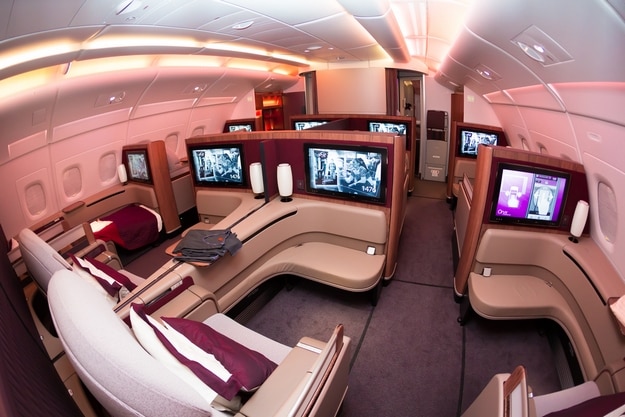 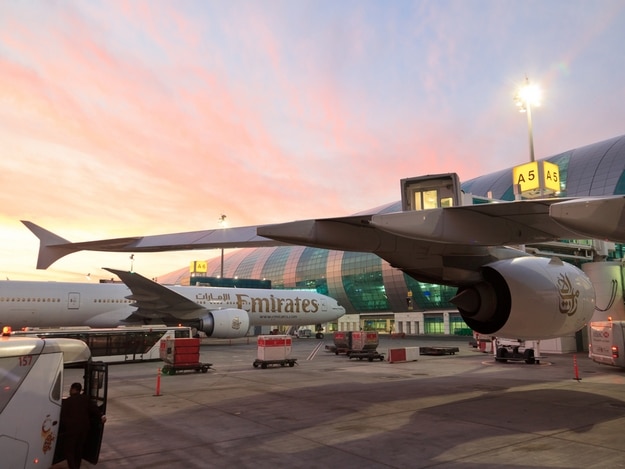 The United Arab Emirates flag carrier started out in 1985 with just two aircraft. Today Emirates flies in more than 80 countries and connects over 140 destinations. It has been the winner of the best in-flight entertainment for 12 years. Besides scoring high on first, business and economy class, Emirates also boasts of having the best cabin staff. This is the fourth time that Emirates has bagged the top spot in the Skytrax World Airline ratings.