10 Endangered Animals in India That You Should See Before They Vanish!

While some of these species are critically endangered, some are near threatened and some are even extinct. 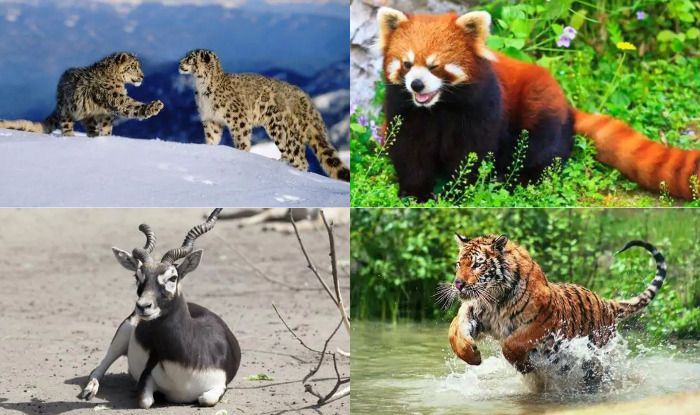 The world is filled with endangered species of animals, many of which can be found in India. While some of these species are critically endangered, some are near threatened and some are even extinct. There are some species that are left in such few numbers that your next generation may not be able to ever see them if nothing is done for their conservation. While we hope that more efforts are taken to conserve these species, here’s a list of some endangered animals that you can find in different parts of India. Also Read - The Elusive Snow Leopard & Its 2 Cubs Spotted Roaming in Himachal's Spiti Valley 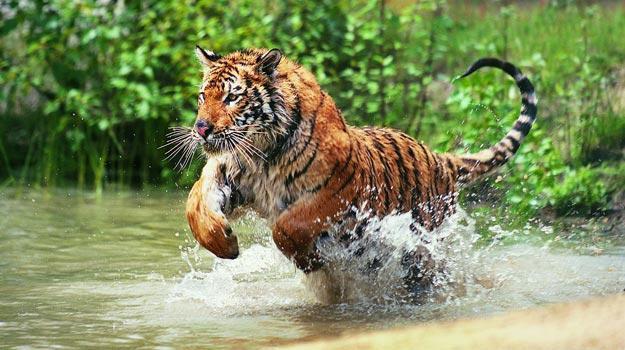 The Bengal Tiger is the national animal of both, India and Bangladesh. The tiger’s coat is yellow to light orange, with stripes ranging from dark brown to black. The number of tigers has reduced dramatically in the past few years, due to poaching and human-tiger conflict. 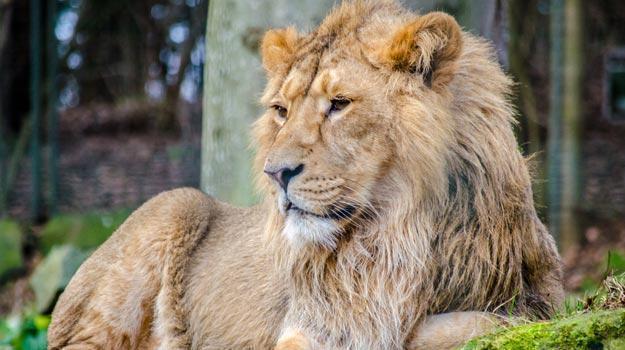 Asiatic Lion aka the Indian Lion or Persian Lion is a lion subspecies that is endangered. It differs from the African lion by less inflated auditory bullae, a larger tail tuft and a less developed mane.

Can be spotted at: Gir Forest National Park, Gujarat 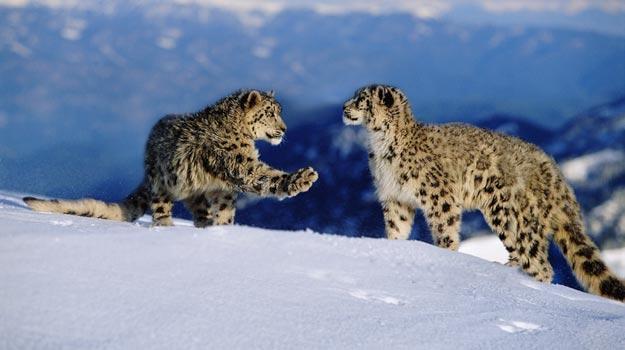 The snow leopard is a large cat native to the mountain ranges in Central and South Asia. Snow leopards have long, thick fur, and their base color varies from smoky gray to yellowish tan, with whitish underparts. 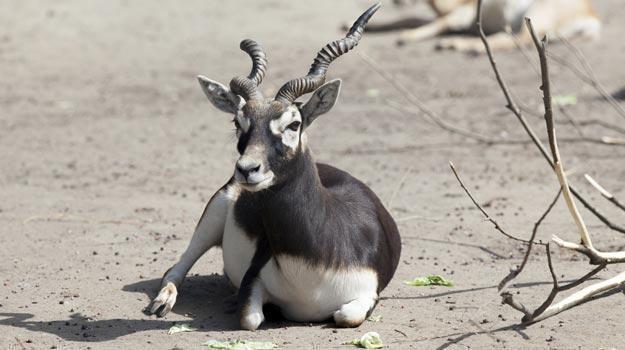 The Blackbuck is an ungulate species of antelope and it is near threatened. The main threat to this species is poaching, predation, habitat destruction, overgrazing, inbreeding and sanctuary visitors. 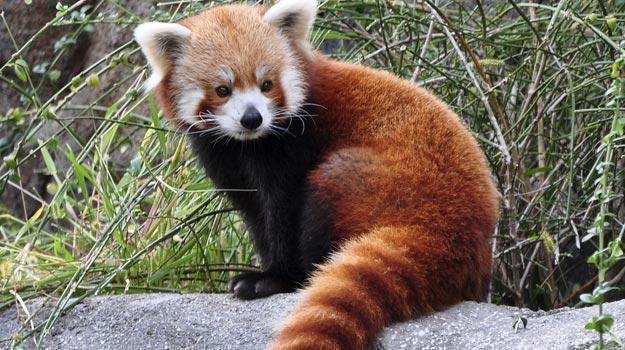 Red Panda is also known as a lesser panda or red cat-bear. It is an arboreal mammal native to the eastern Himalayas. Red Panda’s population is on a decrease given to habitat loss and fragmentation, poaching, and inbreeding depression.

Can be spotted at: Sikkim, Arunachal Pradesh, and West Bengal’s Khangchendzonga and Namdapha National Park. 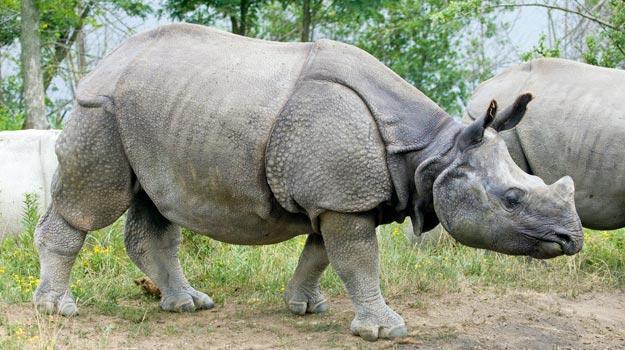 The One-horned rhino is a large mammal, found in Assam. Excessive hunting has reduced the number of this species. These rhinos are killed to saw off their horns, which are sold at a very high value. 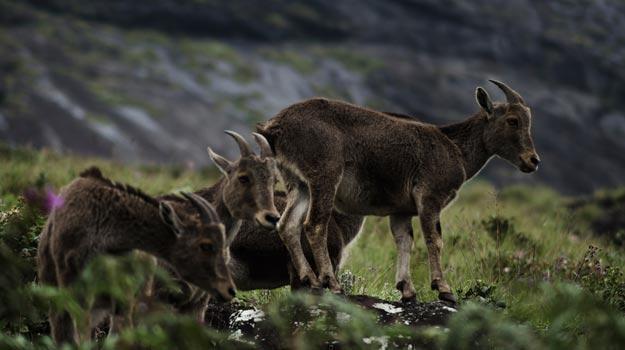 The Nilgiri Tahr is an ungulate, endemic to the Nilgiri Hills. Nilgiri tahrs are stocky goats with short, coarse fur and a bristly mane. 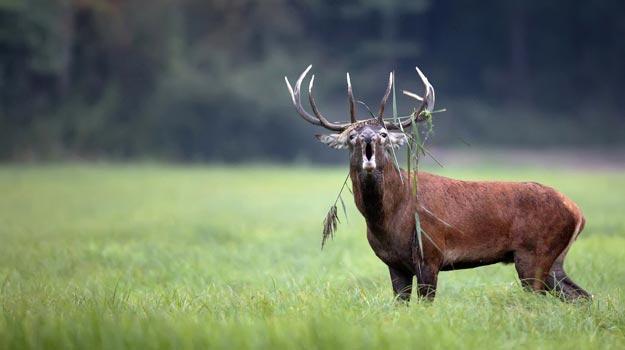 The Kashmir stag, also known as Hangul, is a critically endangered species. This deer has a light rump patch without including the tail. Each of its antlers consists of 5 tines.

Can be spotted at: Dachigam National Park, Rajparian Wildlife Sanctuary, Overa Aru, Sind Valley, and in the forests of Kishtwar and Bhaderwah, all of which are a part of Jammu and Kashmir. 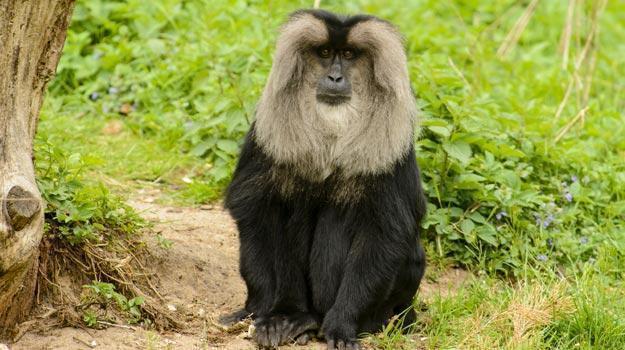 The Lion-tailed macaque is an Old World Monkey, endemic to the Western Ghats of South India. Its outstanding characteristic is the silver-white mane which surrounds the head from the cheeks down to the chin. 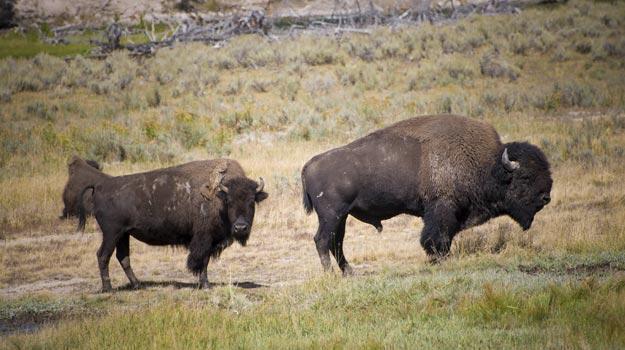 Indian Bison is the largest extant bovine, native to South Asia and South-East Asia. The bison is highly threatened by poaching for trade to supply international markets.