10 greatest fictional travelers of all time

Nothing inspires us to travel more than the fictional characters in adventure stories we have grown up reading and watching. Be it cartoons we watch as kids or movies we watch as adults, we connect with travelers who take us with them on their adventures. As we get closer and closer to feeling what they go through, there comes a point when our personality mergers with theirs creating the illusion that we are on the journey ourselves. These are the characters that stay with us, that give us travel goals, that make us dream and inspire us to chase them. Also Read - Mouni Roy Goes Bold in Hot Blue Bikini as She Flaunts Her Perfect Washboard Abs, Throwback Pictures go Viral

We give you the 10 greatest fictional travelers of all time. Also Read - Coronavirus Lockdown in Telangana to Continue Till June 3, Announces CM Chandrasekhar Rao 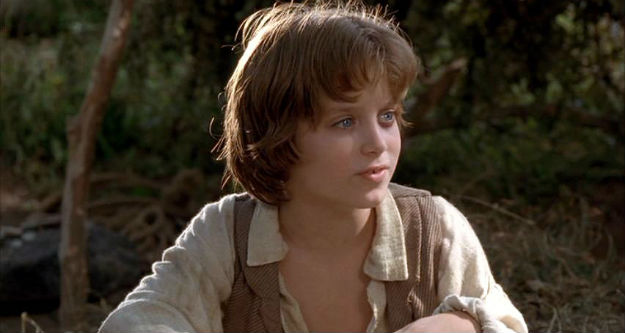 There is hardly anyone who is unaware of the adventures of Mark Twain’s Huckleberry Finn. Traveling along the Mississippi river, Huckleberry Finn embarks upon an adventure to help Jim escape slavery. Finally, once Jim is freed, Huck escapes to the Indian territory only to return home in the sequel where he joins Tim for a balloon ride overseas. 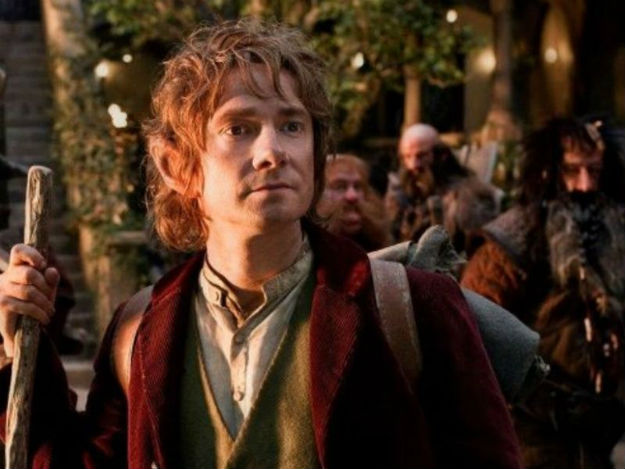 Bilbo Baggins, THE Hobbit from Shire, is an accidental adventurer, and a mighty one at that. From the time he is hired as a burglar by Gandalf and the 13 Dwarves to his final voyage to the undying lands, Bilbo’s life is one inspiring journey every traveler would give anything to have! His adventures have taken him through the wilderness, to the elf haven of Rivendell, across the Misty Mountains and the black forest of Mirkwood, to Lake-town in the middle of Long Lake, and eventually to the Lonely Mountain and back to Shire. 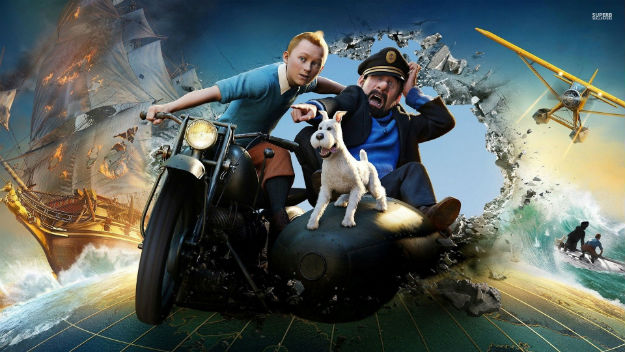 Young Belgian reporter and adventurer Tintin has kept us entertained for years. He travels around the world with his dog Snowy, taking on one adventure after another, and solving many mysteries along the way. He explores the bottom of the sea to the top of mountains — even the surface of the moon! 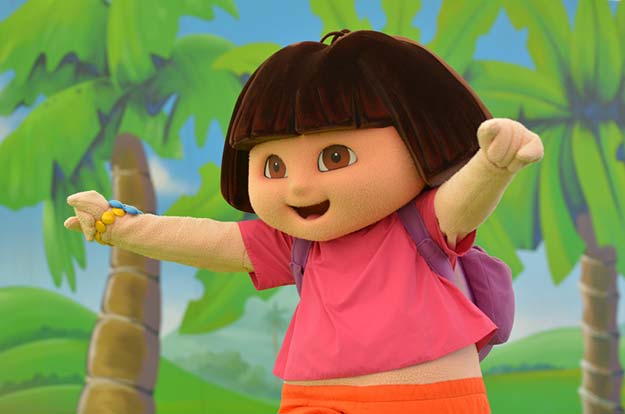 Dora, the explorer — the name says it all! Perhaps the youngest backpacker in history, Dora is known for her adventures with her monkey, Boots. With the help of her friends watching her in every episode, she goes on to solve one mystery to another. 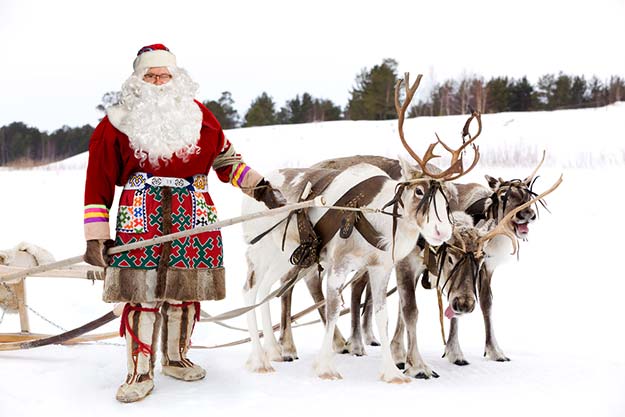 Hoping no kids are reading this, Santa Claus is one lucky fictional character when it comes to travel. All the way from the North Pole, Santa Claus travels all around the world on Christmas eve on his one-horse open sleigh. What fun!! 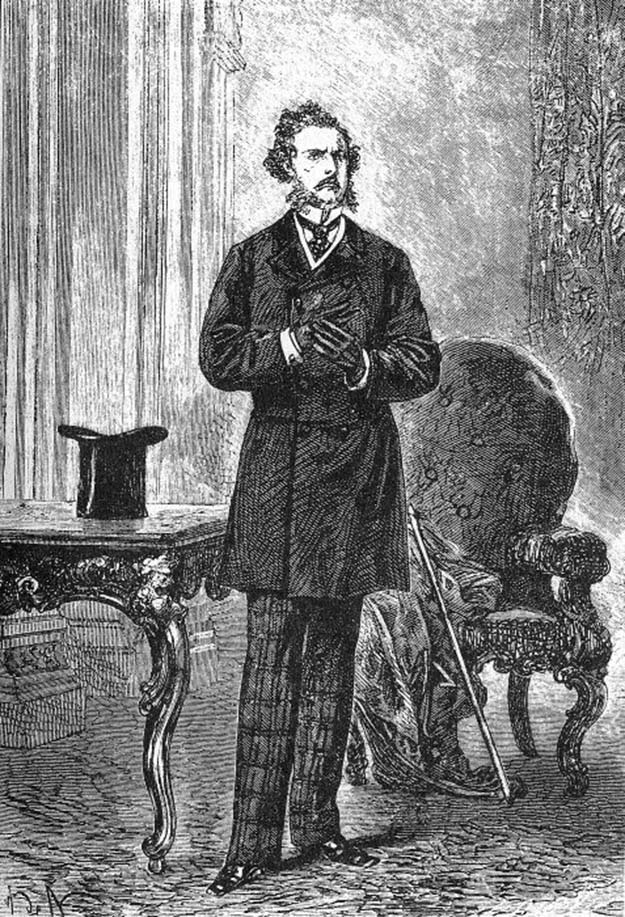 His attempt to circumnavigate the gobe in 80 days in Jules Verne’s novel Around the world in eighty days is legendary! Along with his French valet Passepartout, Phileas embarks upon a nail-biting adventure from London to Egypt to India to Japan to America at the end of which he does successfully complete his journey in eighty days. 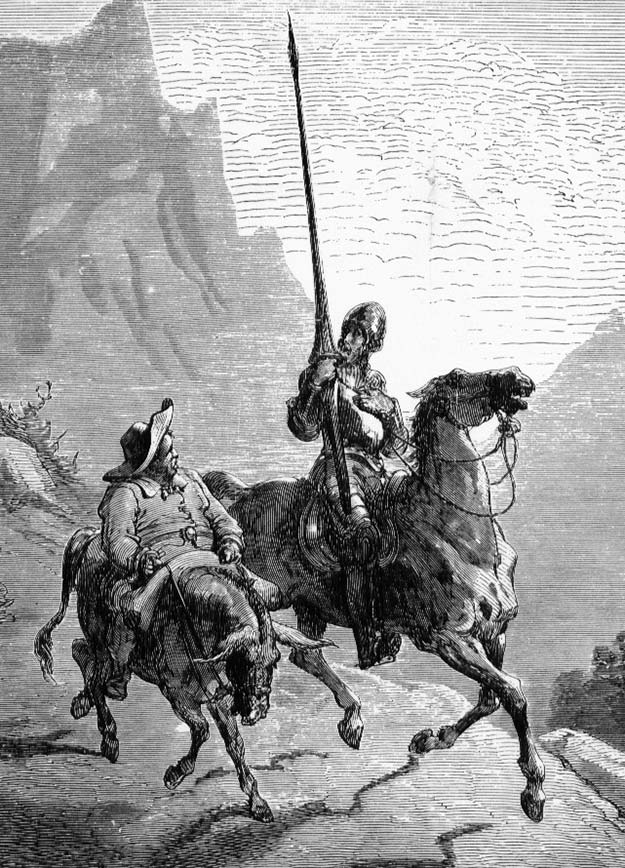 Miguel de Cervantes Saavedra’s Don Quixote travels the world with a purpose — bring justice to the world. Along with his squire Sancho Panza, Don Quixote embarks upon several adventures till he finally returns to his village. From La Mancha to Sierra Morena and back, they encounter several innkeepers, prostitutes, escaped convicts, priests, soldiers and scorned lovers who all narrate their stories making the adventures memorable. 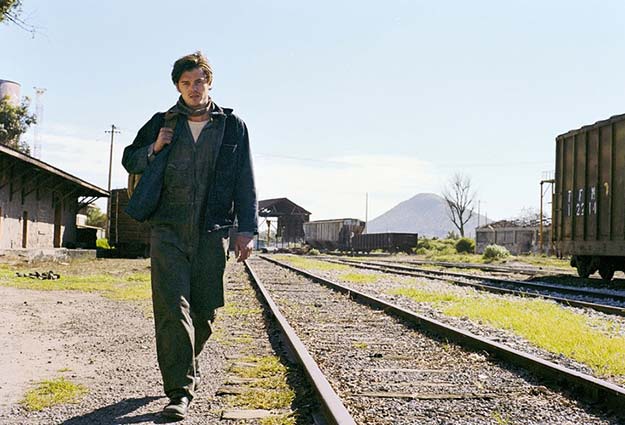 Jack Kerouac’s novel On the Road introduced us to Sal Paradise, who is nothing but Jack’s own fictional self. Sal takes us on his first road journey where he meets several interesting characters as he moves from Denver to California to North Carolina to San Francisco to Mexico. His journey makes for a classic example of how life on the road can turn out to be and the enticing characters you might meet. 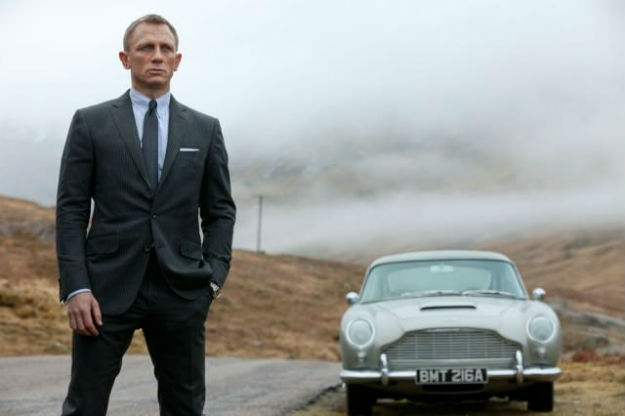 And then there is this womanizer, secret-agent who gets his way through anything and everything. Secret Service Agent 007 better known as Bond, James Bond, Started  by Ian Fleming and thereafter, carried on by several authors, James Bond is the benchmark for all aspiring travelers who want to be sexy, cool globe-trotters and do something useful at the same time. 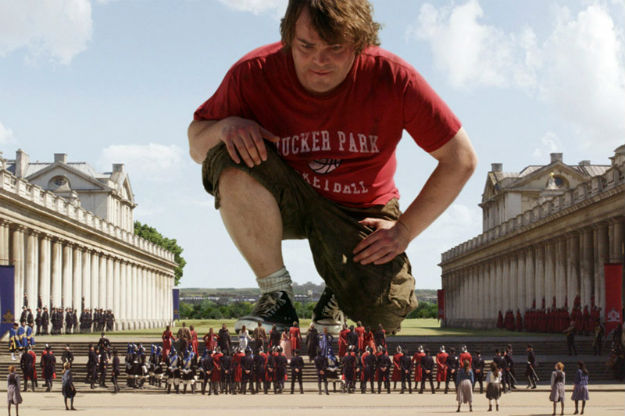 Who can forget Lemuel Gullivers amazing journey to the remote land of the Lilliputians? Jonathan Swift’s novel Travels into Several Remote Nations of the World came to be better known as Gulliver’s travels and continue to be the fictional text-book for those lost on a distant, dreamy land.